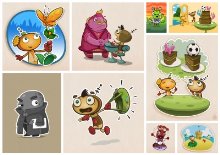 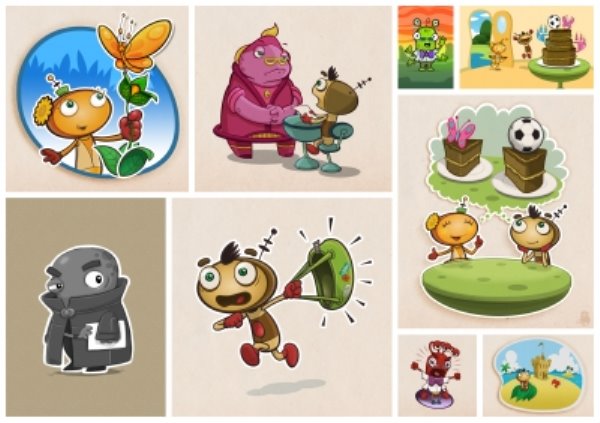 Ellie Brown, who is studying GCSE Spanish and has an interest in Journalism, recently interviewed Mrs Maria O'Neill about 'Welcome to Planet WizZ'.

Ellie takes up the story:

In 2008 our Head of Spanish Mrs O’Neill was working with a number of  primary schools to give young children their first taste of a foreign language. While she was there, she noticed that the Spanish words were just sounds to the children and did not really mean very much to them.

So, she decided to teach the children through stories, with the appearance of some Spanish phrases to ensure the children were used to hearing the language in typical, everyday speech.

'The story is about two students who live on Planet WizZ, but manage to travel to different planets,” says Mrs O’Neill. “Each planet is themed with an emotion. For example, there are Fear Planet and Perfect Planet . Each planet holds a different adventure and there are lots of Spanish phrases to learn on the way!'

This is Mrs O’Neill’s first book and it will be published sometime in June or July 2012. ‘Welcome to Planet WizZ’ will also be the first in a series of more adventures on the planets.

Mrs O’Neill said that she kept on changing her mind a lot while writing the story. 'It was a bit tricky trying to write down all the ideas that I had in my head, as I was also thinking about how they would all be linked and where the Spanish phrases would fit into it all, but I got there in the end!'

Despite these challenges along the way, impressively Mrs O’Neill has had the book finished and the characters designed within a year.

The book is aimed at children aged 6- 9, but Mrs O’Neill says that it will also come in handy for Shells at Bablake, who begin Spanish then, as all the topics discussed in the book are part of the Shell curriculum.

Mrs O’Neill is planning to donate some of the proceeds from the book sales towards various charitable causes. She is mainly supporting m.a.m.a. earth (Mothers about Making Amends), a grassroots organization, based in Los Angeles, California, made up of loving 'mamas  and papas' focused on building a global community with art and music charity events as well as nature-based education for youth and adults. Its primary aim though is to inspire and empower others to make a change for the better locally and globally.

Mrs O'Neill decided to become involved with this community organization because it is close to her heart and she loves the projects that the charity is part of and the idea that people from different cultures and backgrounds are coming together to make change for the better in their own communities and making the future better for their children.

We wish Mrs O’Neill lots of success with her very first book.

Footnotes:
a) Thank you, Ellie, for writing this article. We look forward to further pieces written by Eliie or any other pupil keen to see their work in print: please contact our webmaster by clicking here.

b) All the excellent character sketches have been crafted by Coventry designer Russ Cogman. 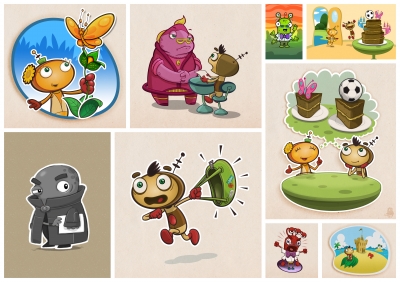