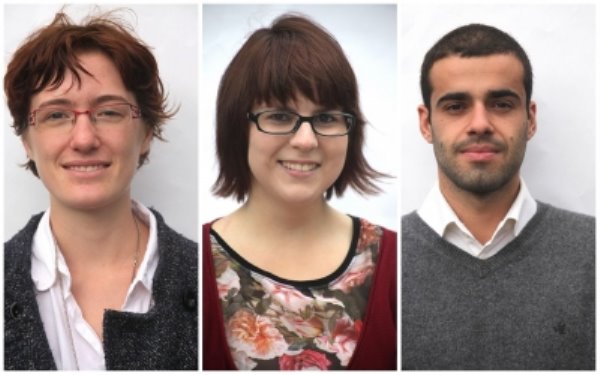 Once again we say 'adieu', 'Auf Wiedersehen' and 'adios' to our French, German and Spanish assistants respectively.

Mlle Charlotte Marti (French), Miss Johanna Raue (German), whom we announced earlier this year was appointed a Foreign Language Ambassador as part of the UK-German Connection Ambassadors programme, and Mr Fernando Gonzalez (Spanish) have each assisted our pupils with their language work throughout the year and contributed to school life.

We trust all three have had a fantastic year at Bablake and in Coventry, and we thank them for their invaluable assistance with our pupils' important language learning. 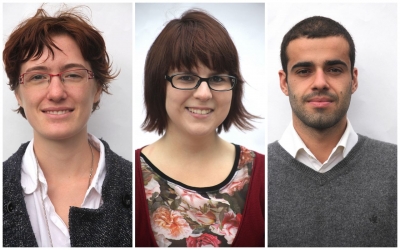