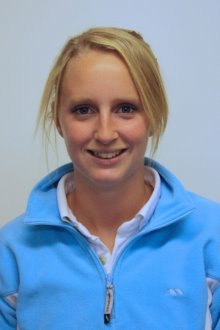 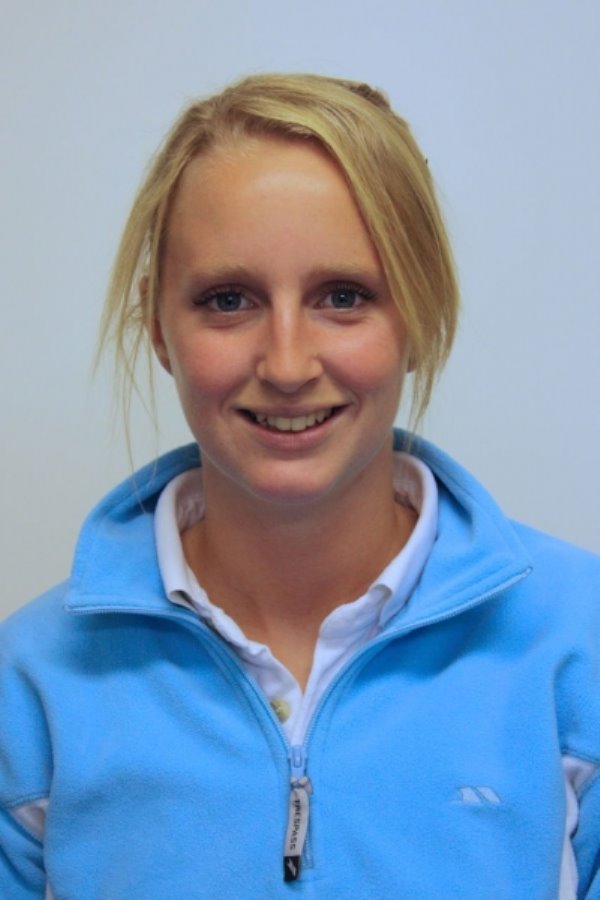 Our Valete series on members of staff who are leaving Bablake at the end of the 2013-14 academic year for retirement or new posts continues with Head of Girls' PE Mrs Suzanne Webley.

Mrs Webley arrived at Bablake in September 2008 (as Miss Symonds) and soon showed her worth as an exceptional teacher and hockey-coach. After a brief tenure as Head of Crow House, her qualities were further recognised when she applied successfully to become Head of Girls' PE from January 2012.

Mrs Webley took maternity leave in March 2013 and has subsequently decided to take a part-time post nearer to home at Bromsgrove Prep School. We wish her all the very best as she begins her new job in September. 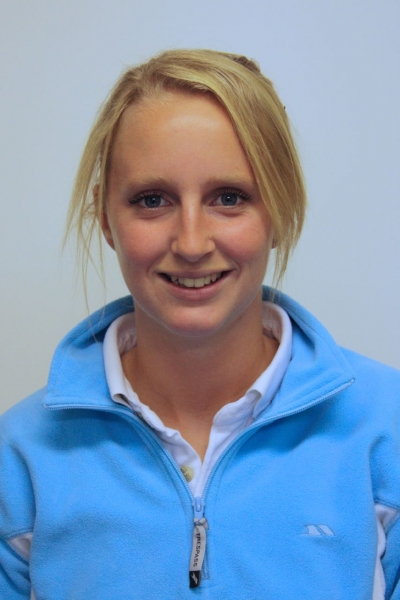