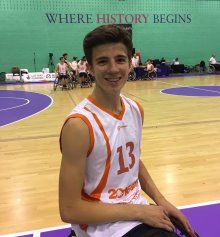 Another Gold For Peter 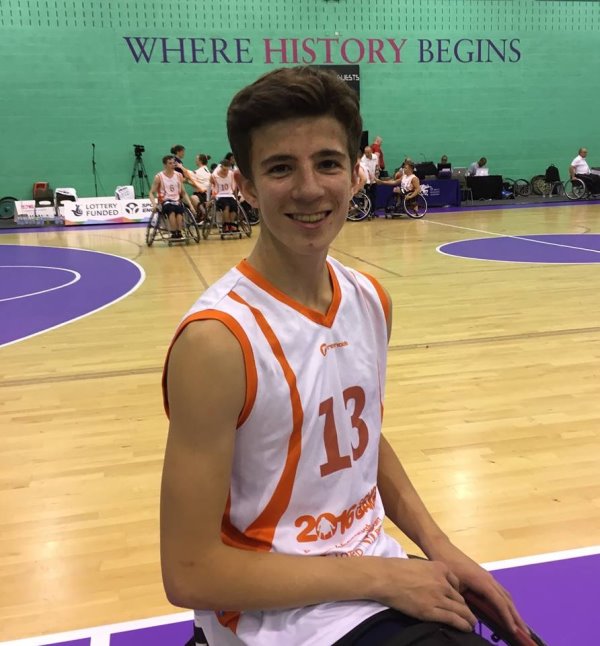 We congratulate Peter Cusack and England Central on yet another School Games gold!

England U19 international wheelchair basketball player Peter, who has recently played against Germany, was delighted to help England Central to victory in a very close semi-final game v England North, and then in the final against England South.

The team's victory was its third win in a row at the School Games. 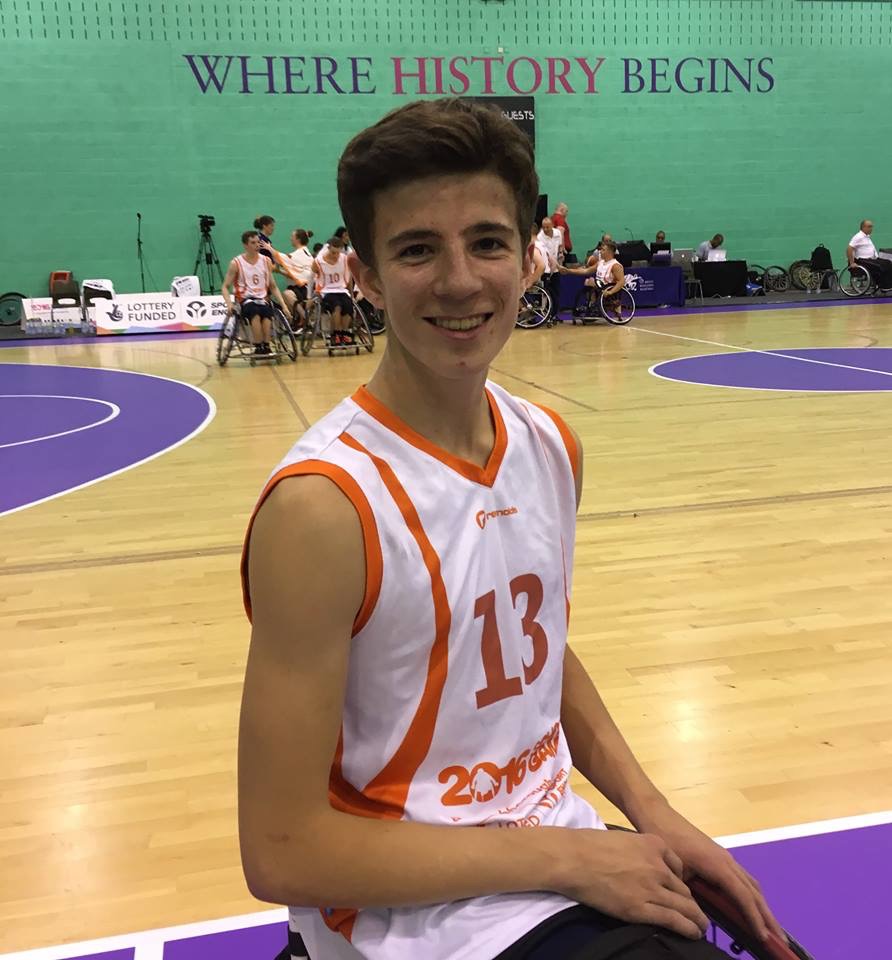