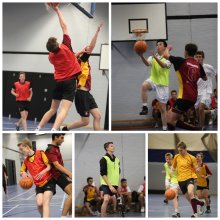 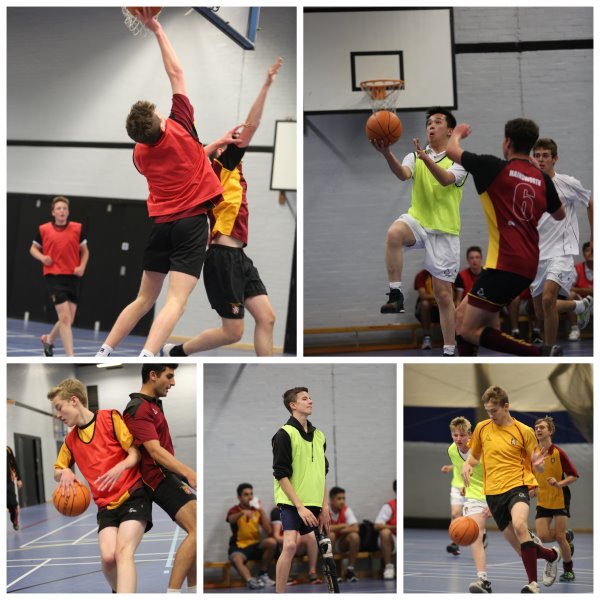 Three weeks of intense competition between our Fifth and Sixth Form boys on the basketball court ended yesterday with Crow winning Senior House basketball with an impressive 100% record.

The skill and height of Dan Lanning and his team, despite beginning yesterday's match with just 3 players on court, helped repel the challenge of Fairfax in the final round of matches, leaving Crow undefeated in the tournament.

Meanwhile, in the words of your reporter (from Bayley), Joe Haigh's imperious shooting, Aaron Tang's majestic dribbling and the darting runs from defence by Paul Liu and Will Petchey helped Bayley to a convincing win over Wheatley to secure second place in the table. Fairfax pipped Wheatley for third place overall.

Mr Andrew Phillips (Head of Crow) commented: "We are delighted to start the new year with a win in this competition. Last year promised so much as regards challenging for the overall House Trophy before our bid lost some momentum, so it is excellent to see renewed vigour and spirit this term not only in this event, but also in a number of others already completed. It is a very good time to be part of Crow House!" 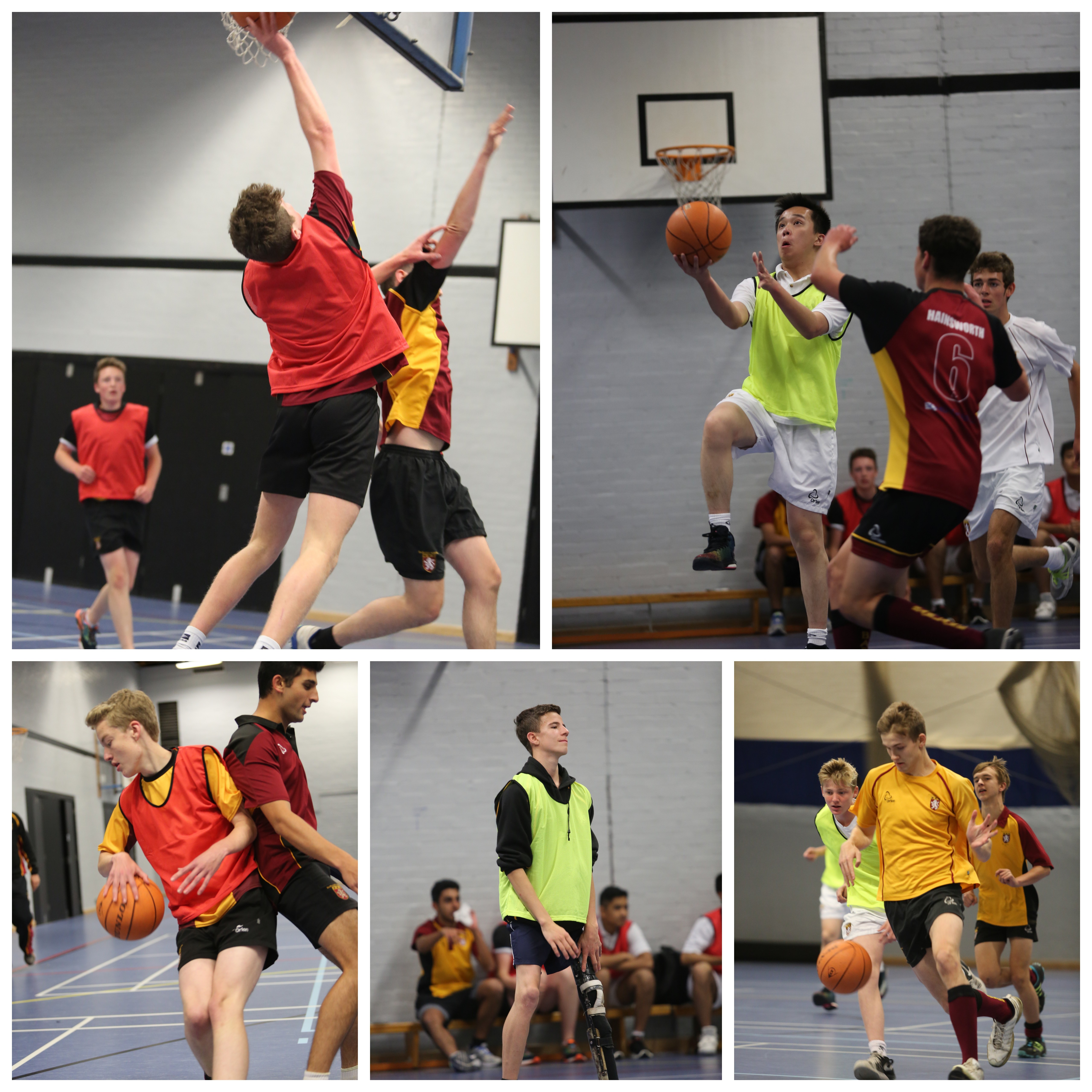