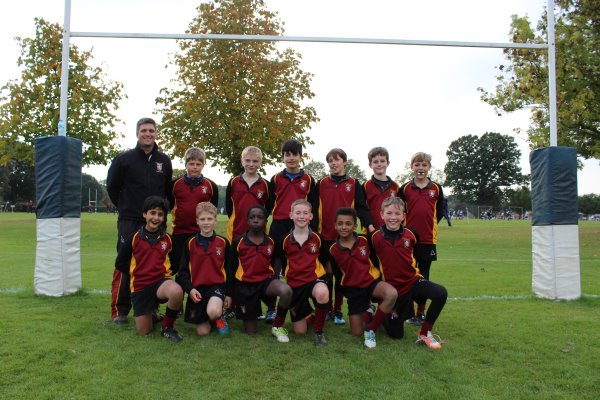 They enjoyed a training session taken by coaches from Premiership club, Worcester Warriors, in the morning and then went into group matches in the afternoon.

They came away as winners from their group with 4/4 wins, impressing the opposition and referees with their excellent skill and teamwork. Once all the matches in the afternoon had finished, the boys waited in anticipation for England player, James Haskell, to arrive to present the awards from the afternoon.

With baited breath the team waited to find out who had won 'Most Improved Player' and 'Player of the Tournament' for Bablake... congratulations go to Giacomo (most improved) and Dylan (player of the tournament) who were both chosen for awards. They won a rugby ball and two tickets to a Premiership rugby match of their choice!

Well done to all the boys who took part for their brilliant play, teamwork and excellent behaviour - they were a credit to the school.

Photos from the festival 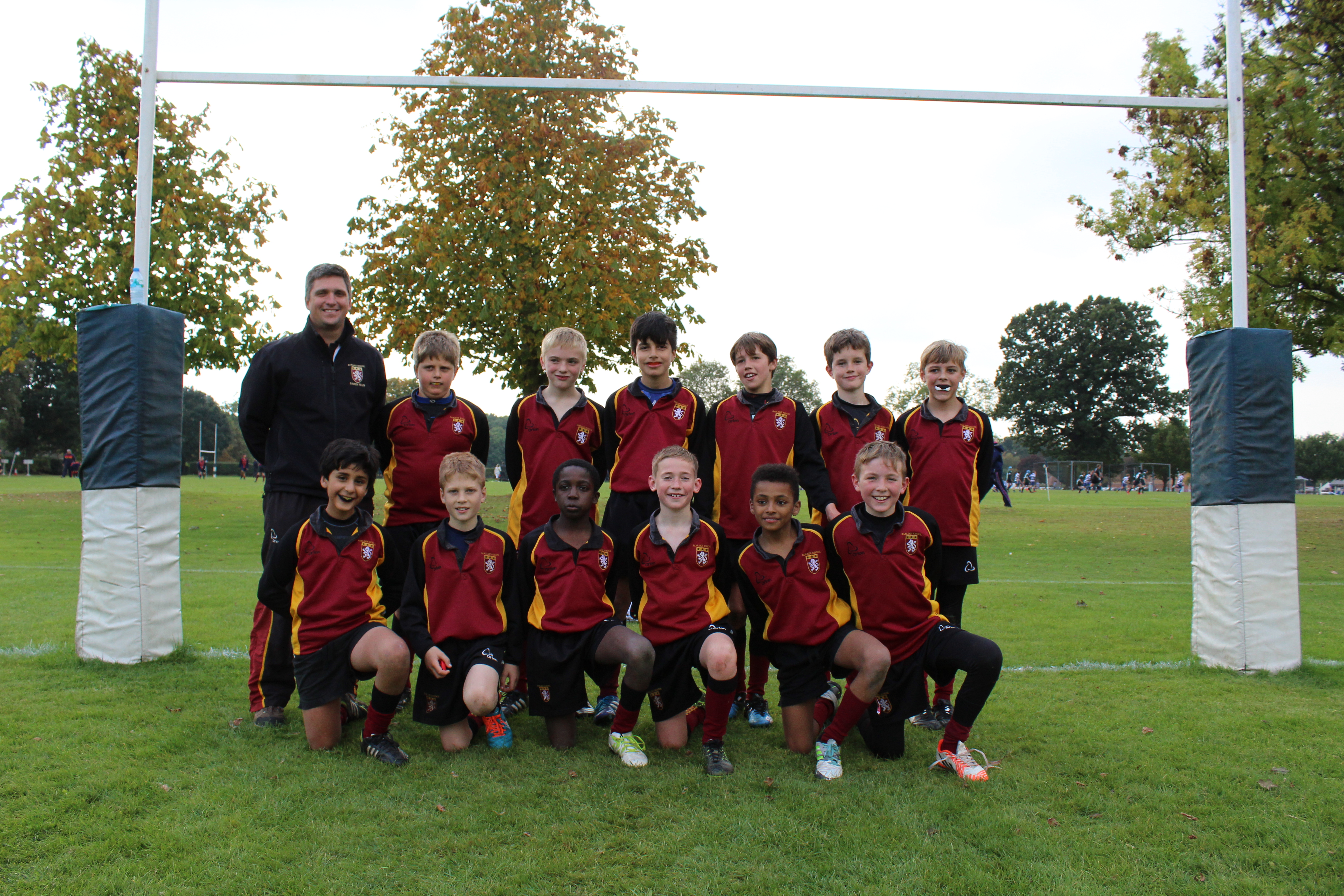