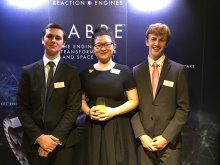 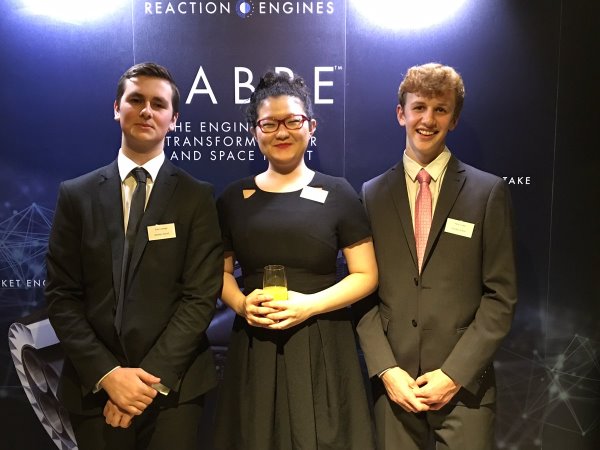 Bablake is waking up to the excellent news that three of its students are this year's Schools Aerospace Challenge winners.

At last night's national final of the 2016 Schools Aerospace Challenge, Fifth Year pupil Harry Loud (team leader) and Sixth Form students Sam Cranage and Lantian Pinkney had the chance to present their project in front of a distinguished audience of experts at the prestigious Institution of Mechanical Engineers in London, describing their approach to the challenge, their design solution and its key discriminating features.

'Team Aerospike' was then chosen as winners based on the quality and content of its original project submission and individual performances during their attendance at the residential week at Cranfield University earlier this year. Headmaster Mr John Watson will now present their trophy in next week's assembly.

We also congratulate Team (Red) Dragons – 1054 (Llanelli) Squadron ATC - and Team Venture – Hills Road Sixth Form College, Cambridge - who were runners up, while also thanking Class of 2009 students Ali-Hamzah Ahmed and Iain Suren for their early involvement in the project.

We look forward to reading more about the win for our promising engineers in this term's Lion and next year's edition of The Wheatleyan. 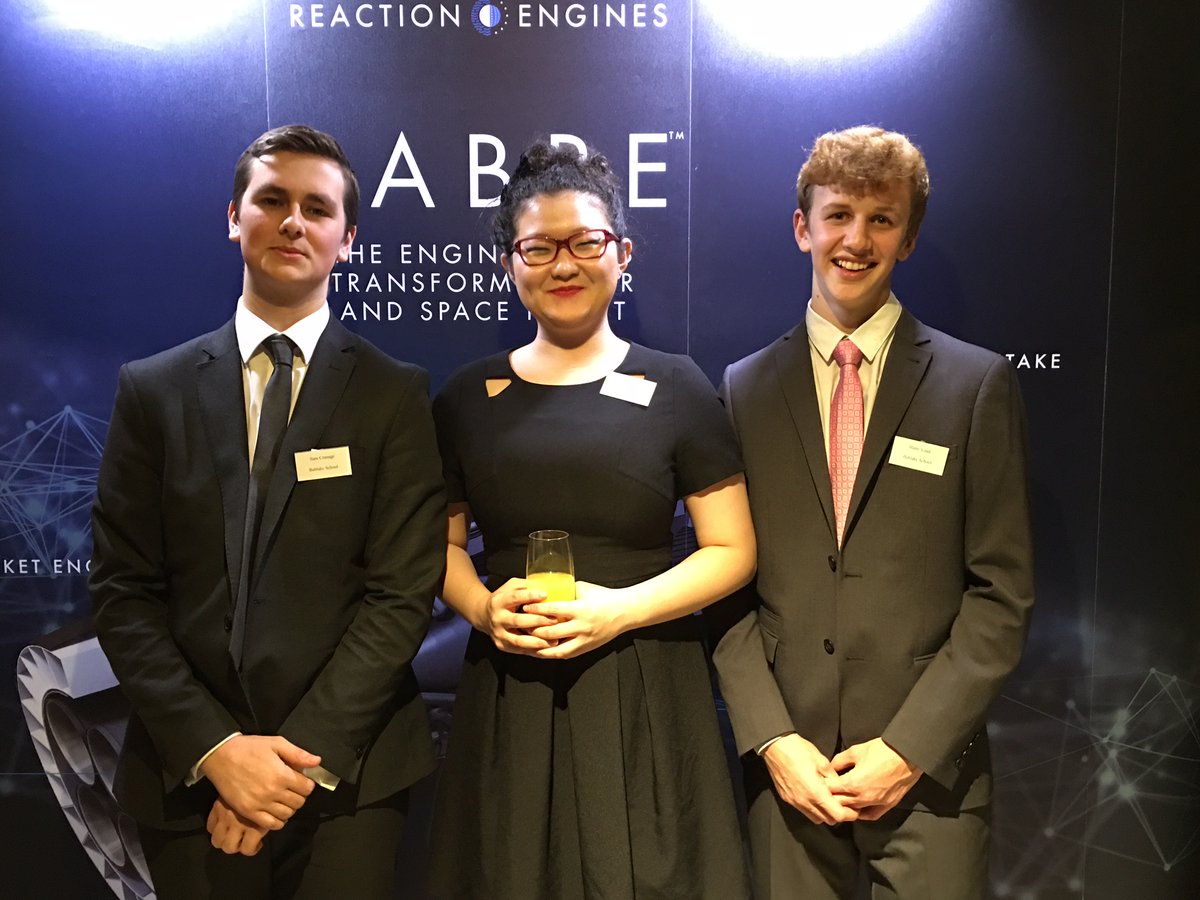