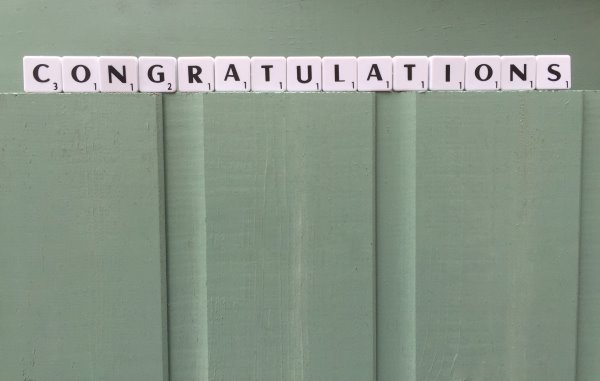 Many congratulations to medal-winning equestrian Nick Skelton who features on the New Year's Honours list.

News of the CBE comes hot on the heels of Nick's 59th birthday and certainly caps a fine year for the inspirational show jumper, following his individual Gold medal in Rio - his seventh Olympic games - earlier this summer.

Bedworth-born Nick Skelton, whose determination to succeed after breaking his neck in two places 16 years ago is an amazing story, continues to prove an inspiration for future Bablake achievers.

A Super Saturday for Bablake Sport

It's Silver For Kare At The World Para Athletics Championships

It's Gold For Peter At U23 World Championships

A Great Season For Our Girls 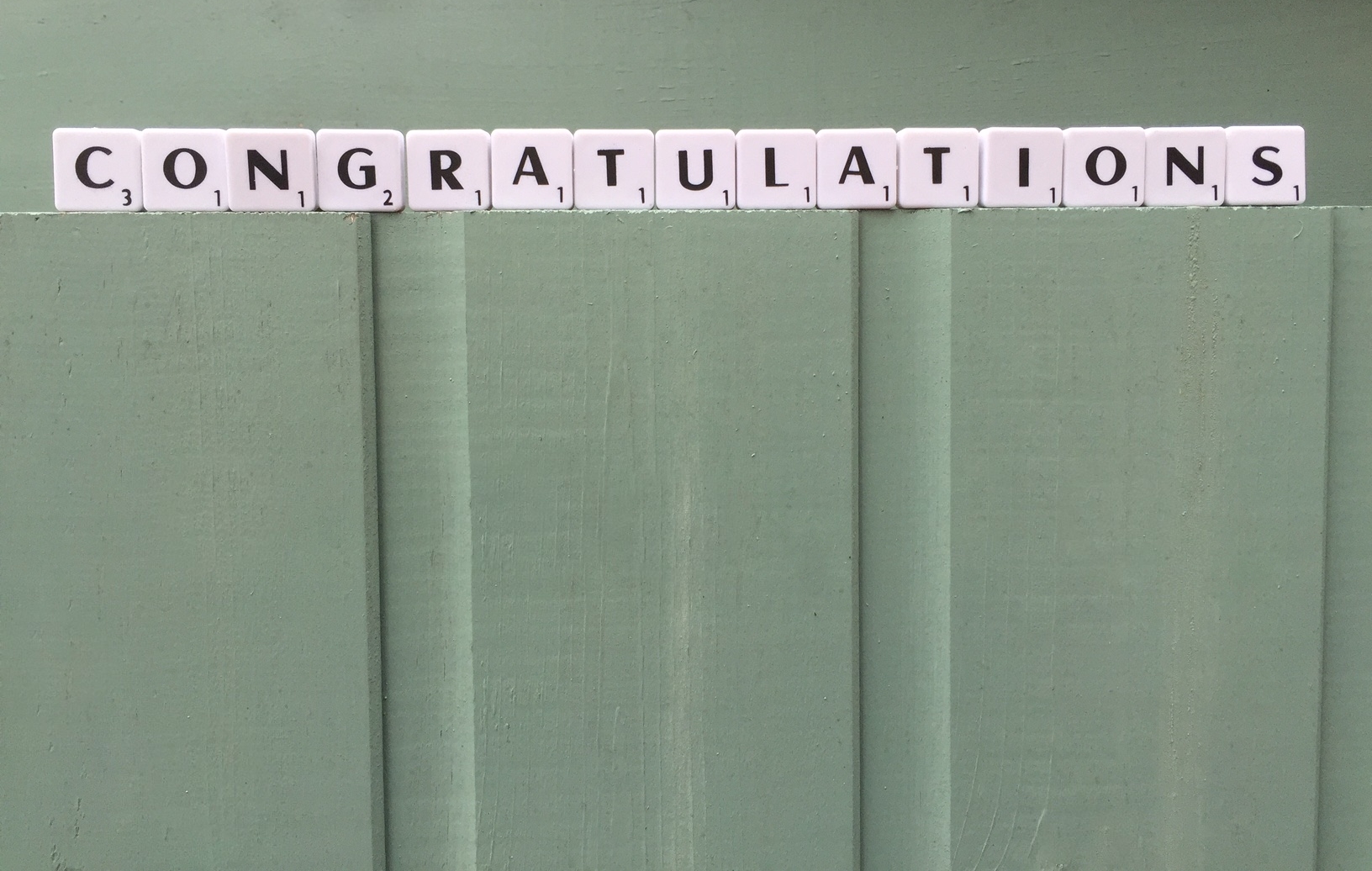