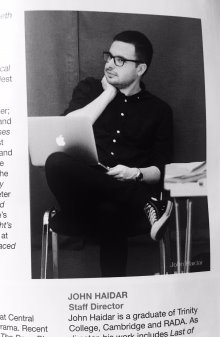 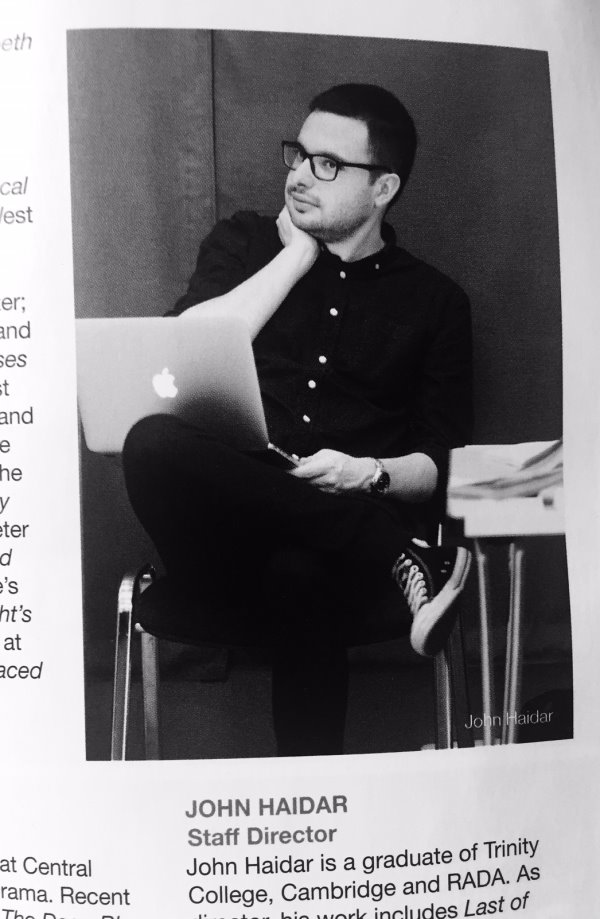 If you go down to the Harold Pinter Theatre later this year, you will be in for a lovely Bablake surprise.

Former pupils Kate Byrne and John Haidar (who both left Bablake in 2009) are involved in the West End production of Edward Albee's landmark play 'Who's Afraid of Virginia Woolf?'.

Kate is working as understudy for Imogen Poots ('Jane Eyre'), who plays 'Honey' in her West End debut. Of course, Kate will benefit hugely from working with a stellar cast that also includes Olivier and Bafta award-winning actress Imelda Staunton, Conleth Hill ('Game Of Thrones') and Luke Treadaway ('The Hollow Crown').

Meanwhile, John, who featured last year on our website as director of 'Last of the Boys', will be working as Assistant Director to James Macdonald, best known perhaps for his work with contemporary writers such as Caryl Churchill. 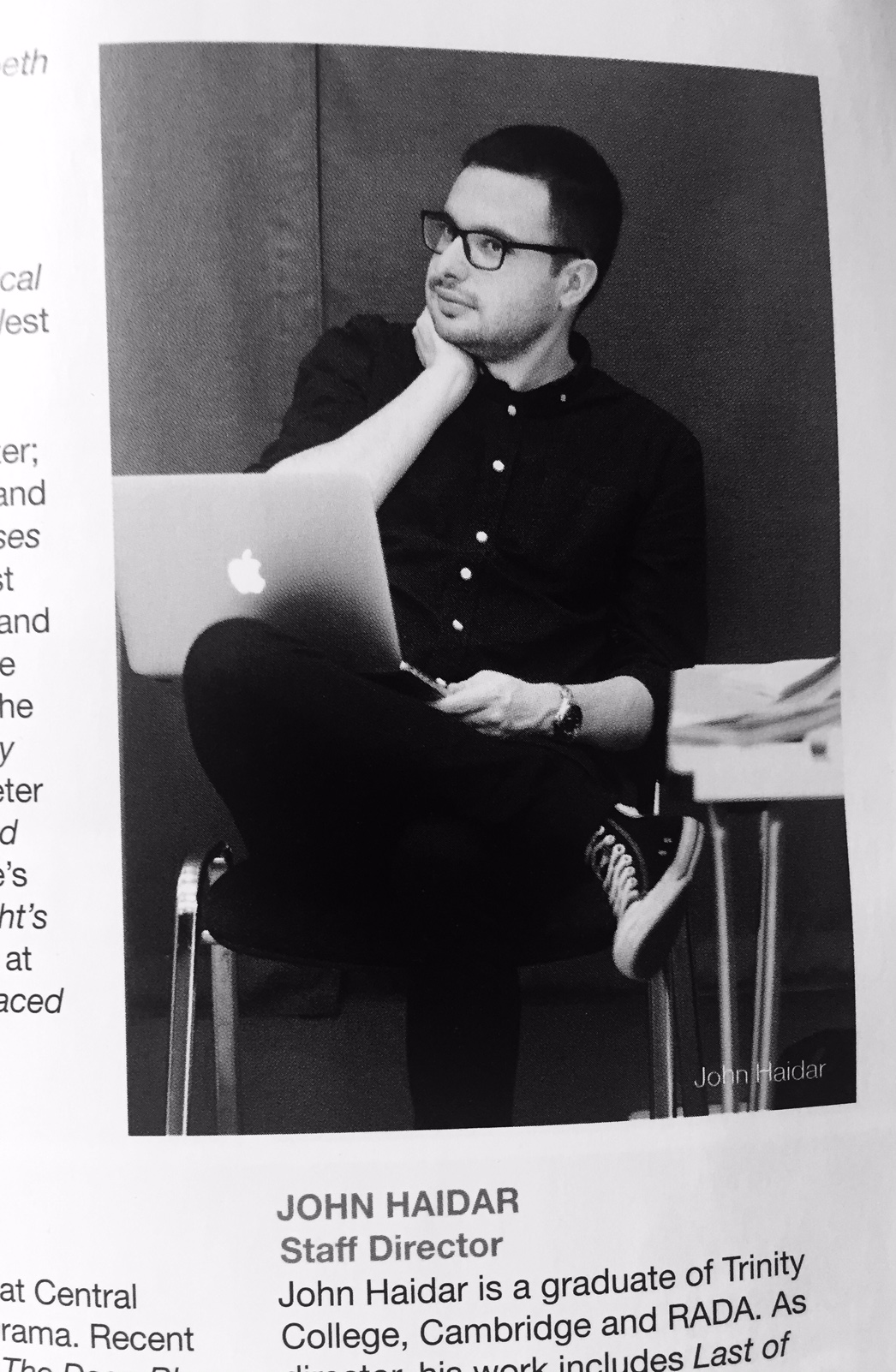