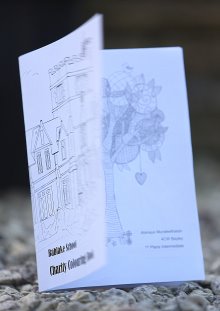 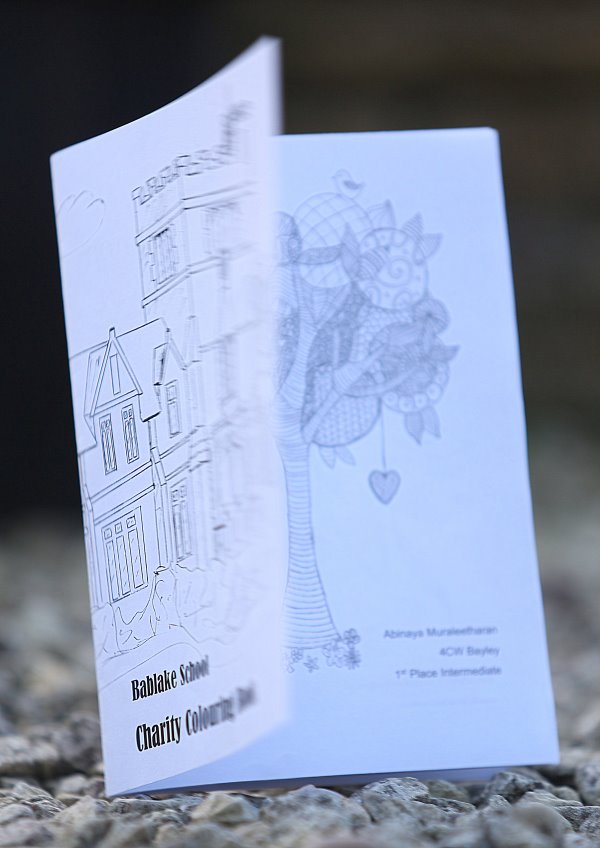 We are delighted to announce a fantastic final total for the 'Bablake Colouring Book'.

Miss Jayne Simmons (Physics, and Head of Wheatley) and her Lower Sixth tutor group produced Bablake's first 'Charity Colouring Book' last term, after gathering artwork submitted by staff and pupils, and the project has now raised over £500 for Myton Hospice.

At the time of publication Miss Simmons commented that she hoped the initiative might raise around £100, so you can imagine her delight at the final total.

All the sketches submitted by students were judged as part of a new House competition and those who were 'placed' as winner or runner up were highlighted in the final publication. Well done once again to Cameron Park (Bayley), Abinaya Muraleetharan (Bayley) and Shianne Whitmore-Beckett (Wheatley) who won the Senior, Intermediate and Junior competitions respectively and thank you to all those who submitted designs. 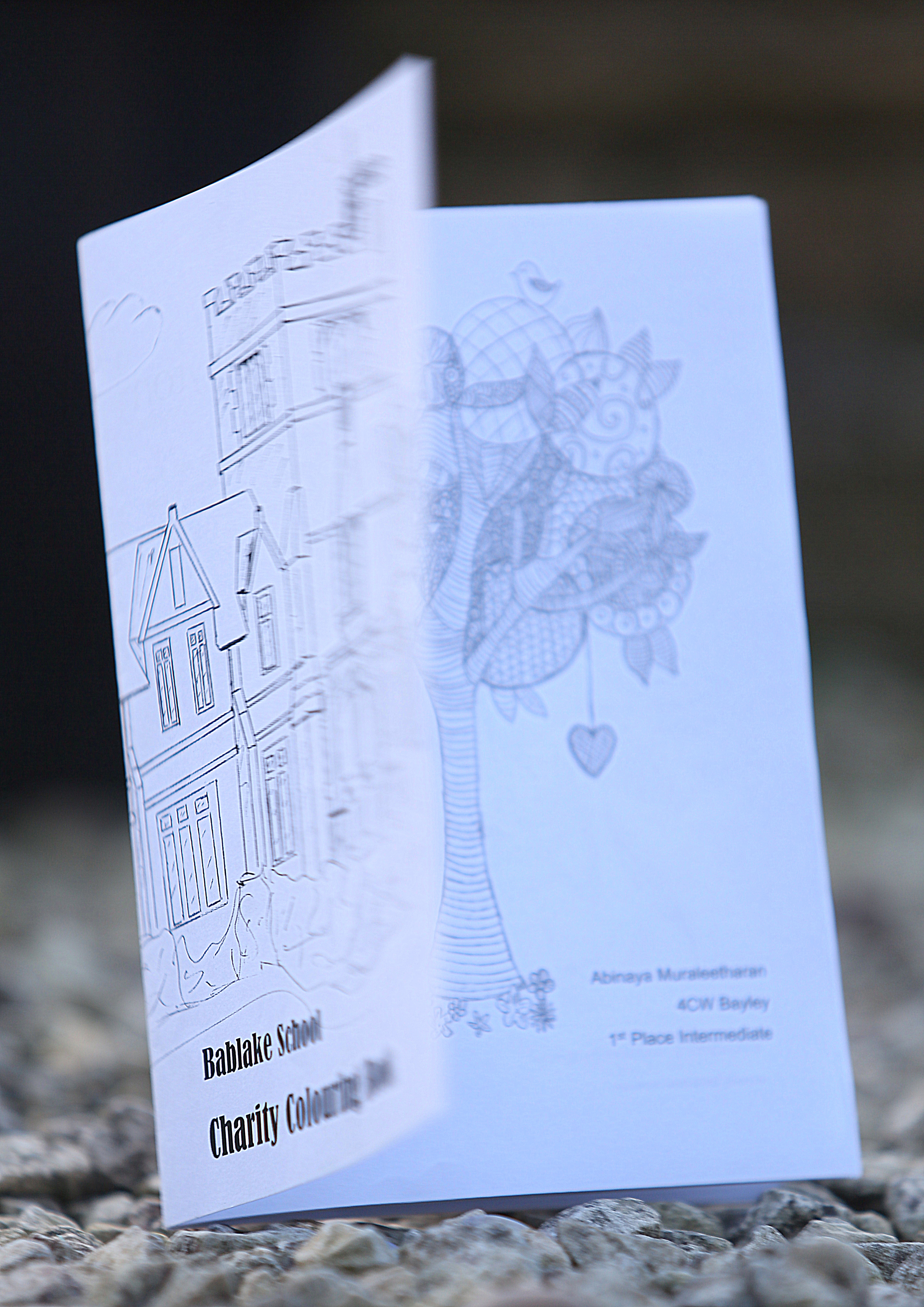