A Festival... Not A Competition 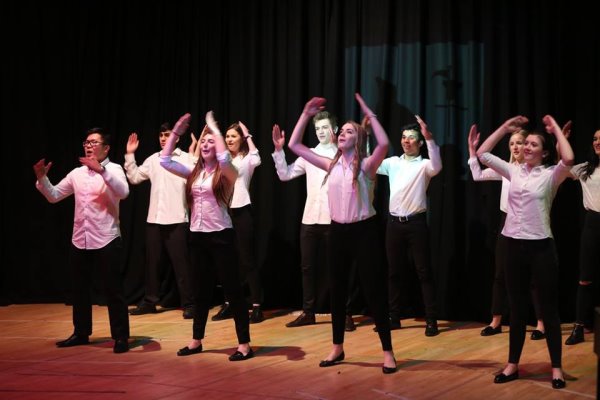 The 2017 House Music Festival matched the quality and entertainment of previous celebrations of our musical talent.

Every House had the freedom to present a cameo showcasing its musical talent, with the task of directing each show being the responsibility of our House Cultural captains.

Mr Tim Crompton, Director of Music, spoke for everyone, saying: "There was a very high standard of music presented by each of Bablake's four houses. The tremendous spirit and enthusiasm shown by every performer made a tremendous impression on all those present and the Cultural Captains deserve much credit for their excellent dedication. Ultimately the event is a festival, not a competition, so the judges had a very difficult task 'scoring' the categories nominated by our House Heads."

No-one would disagree with Mr Crompton's sentiments and, indeed, he and the Headmaster, as judges, certainly had a very difficult task.

After final deliberation, the following awards were announced:

Well done to everyone who participated and supported the show in any way.Once again, Bablake at its creative best was the winner all evening! 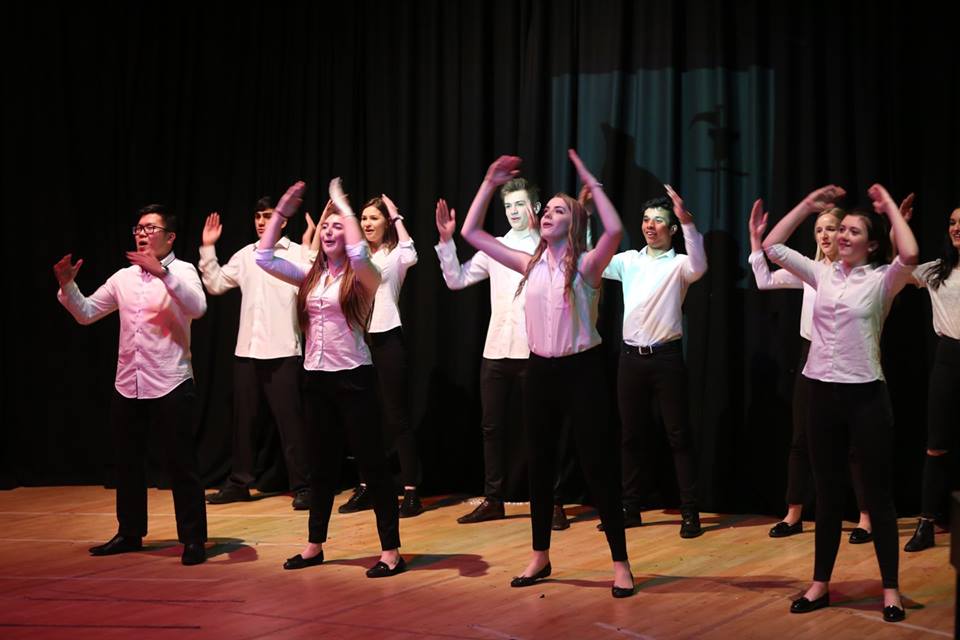