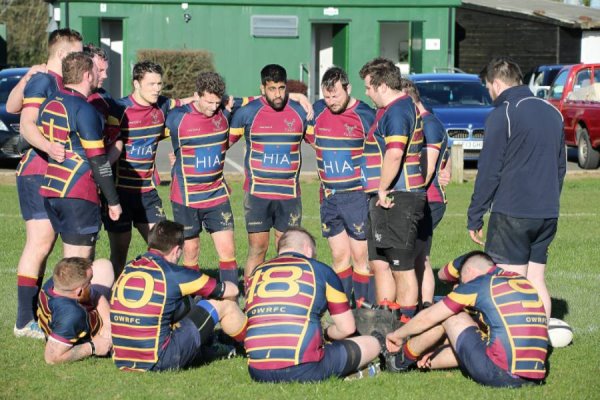 This weekend, the Old Wheatleyans RFC held its second Vice Presidents day of the 2016-17 season.

While the VPs enjoyed a superb lunch - once again organised by club stalwart Mrs Marion Hibbert - and then some glorious Spring sunshine, on the pitch the 1st XV faced a table-topping Droitwich RFC side that impressed from the kick-off with two quick tries.

Two late tries for the Wheats in the latter part of the first half gave hope of a rousing finale, however Droitwich regained momentum early in the second half to run out clear winners.

Earlier, in the club house, Dean Bryant (Joint Chairman) had reiterated how the success of the club's Mini Wheats initiative is a long-term investment. He also called potential sponsors, new players and supporters to email him at their earliest convenience.

The Old Wheatleyans 2017 Awards Dinner takes place on Sat. 6th May (7pm for 7.30pm) at Christ the King Social Club.

Why Our Former Pupils Marched On London

Players and Spectators Welcome At The Old Wheats 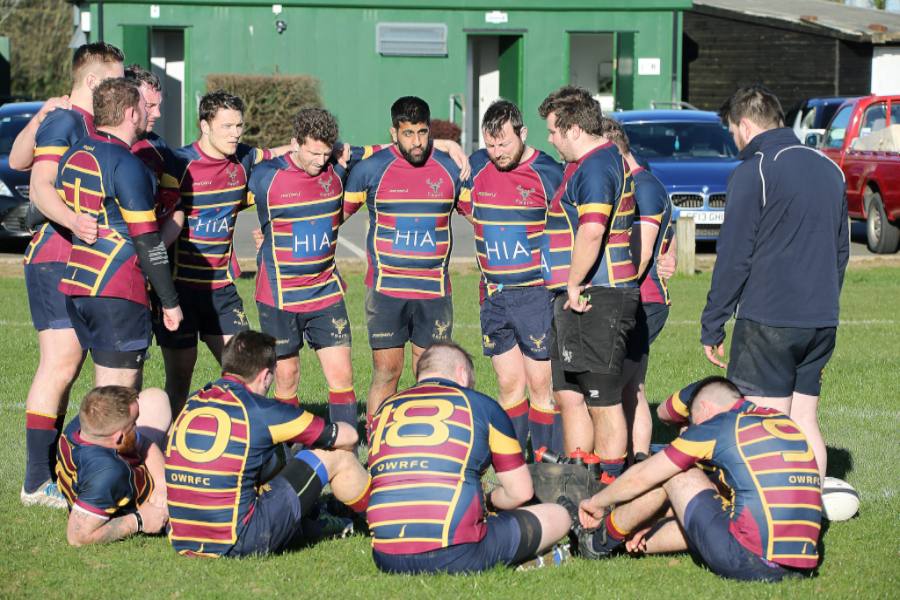