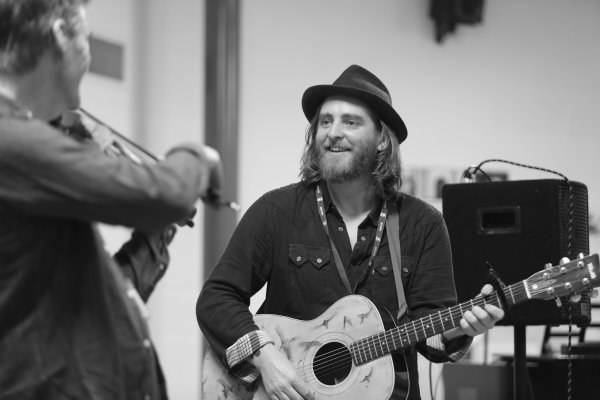 Old Wheat Wes Finch will be releasing his fourth album on April 23rd and it is inspired by Stratford's literary giant William Shakespeare, whose 401st birthday falls on the same day.

Wes Finch and the Rude Mechanicals have been offering tasters of the new album 'Exit, Pursued by Bear' over the last few weeks and more information will be posted online, but it is undoubtedly an exciting project that has captured Wes's creative energy over the last 18 months. The momentum of national and local interest in Wes' music will surely be maintained by this new album and we expect it will receive excellent reviews from the folk music press once again.

When he visited for our U6th Enrichment gig with Jools Street, Wes played a couple of tracks from the Shakespeare project and it is 12 months since his music was featured on BBC Radio 3's 'Sounds of Shakespeare' programme, celebrating the 400th birthday of the bard.

A Well-deserved honour for Anna!

A Celebration of Music at Bablake

A Treat For Our Musicians...

Return Of The Gamelan

Thank You For The Music 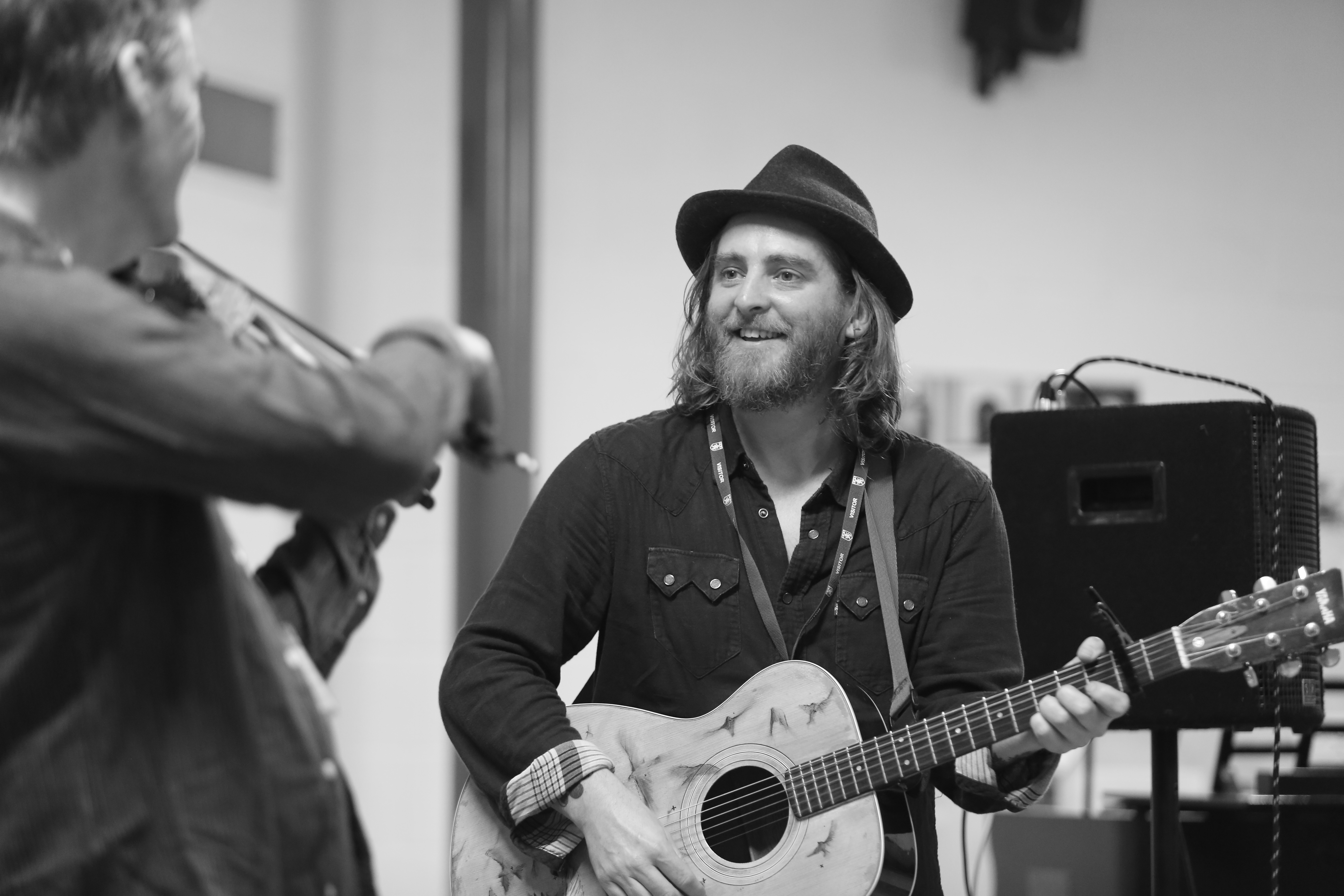