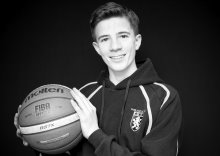 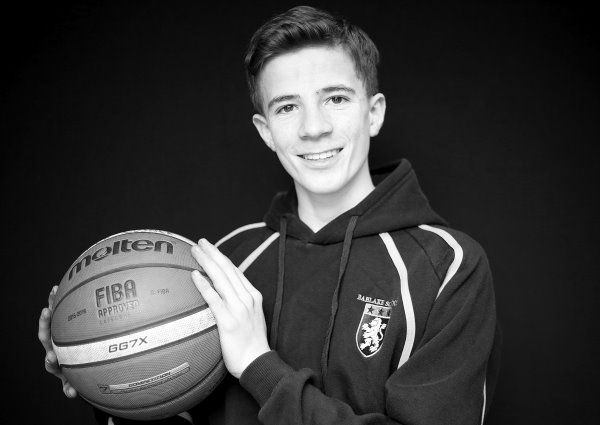 Bablake is proud to confirm Upper Sixth student Peter Cusack has been confirmed as one of a dozen players selected for the U23 World Championships GB Men’s Wheelchair Basketball squad.

Peter is delighted to be on the plane heading for Toronto later this term, and is very much looking forward to competing against teams such as current U22 European Champions Turkey and returning U23 World Champions Germany.

He commented: "I know our squad will have tough competition in the pool stages, starting with our tip-off against the USA in our opening game, but I am very proud to represent my country at such a prestigious international tournament and really hope we will be able to return from Toronto with a medal."

Everyone connected with the Bablake community wishes Peter all the very best for his preparations for the tournament and looks forward to seeing him play for the squad in the tournaments.

For more information on the tournament, please log onto the Wheelchair Basketball Canada website, while we will post any information we receive about screen times, via social media, nearer the time. 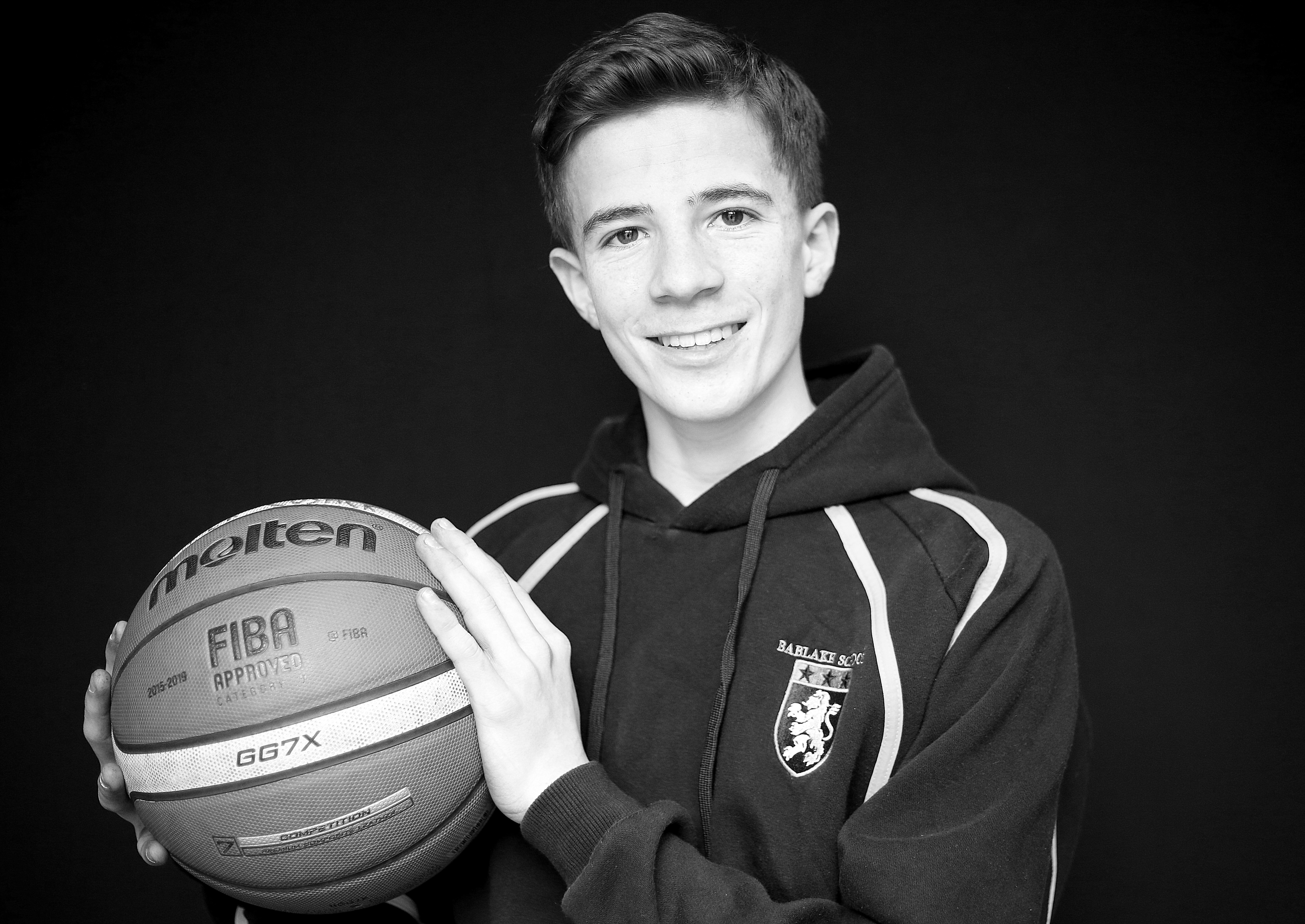