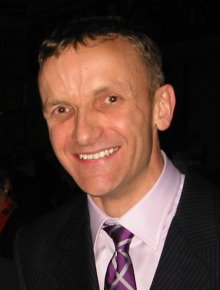 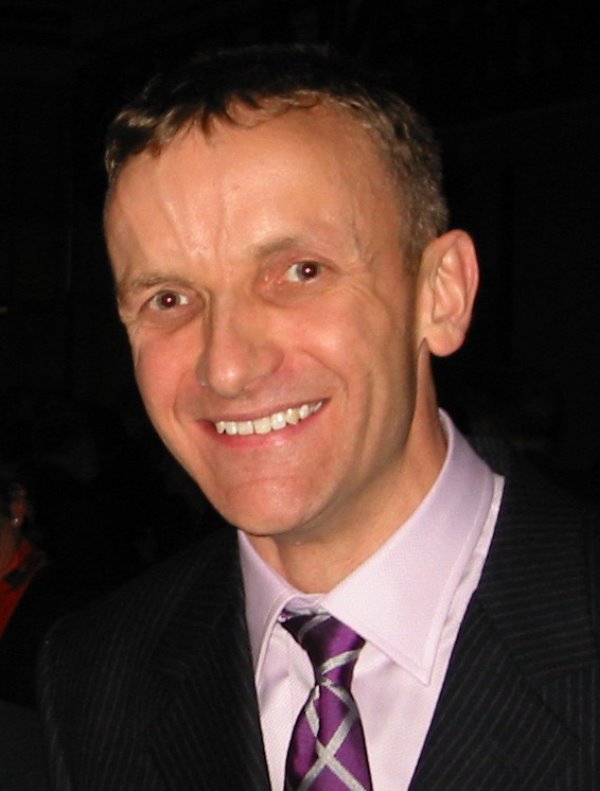 We are delighted to announce the Guest of Honour at Bablake's 2017 Prize Giving.

Former Bablake pupil Professor Chris Norbury - currently Professor of Molecular Pathology at Queen's College, University of Oxford and with his own research group based at the Sir William Dunn School of Pathology - has kindly accepted the Headmaster's offer to attend our 2017 Prize Giving, which will be held at Coventry's Methodist Hall on Wednesday 5th July (a departure in timing from our traditional September gathering).

Professor Norbury studied Biochemistry at Oxford before completing a PhD at Imperial College London, while carrying out research at the Imperial Cancer Research Fund (now Cancer Research UK) laboratories in London. He then worked as a postdoctoral fellow with Professor (now Sir) Paul Nurse for six years, before setting up his own research group at the Weatherall Institute of Molecular Medicine back in Oxford. In 2002 he then moved this group to the Sir William Dunn School of Pathology and took up a Tutorial Fellowship at Queen’s. He previously served as Tutor for Admissions and Senior Tutor.

There will be a twilight session, led by our Careers Department from 4.15pm - 5pm on Wednesday 5th July, particularly suitable for those Lower Sixth students about to apply for Medicine or Biochemistry (or indeed Oxbridge), and Fourth or Fifth Year pupils considering this in the future. Please email Mr MGA Woodward to book a place at this. We are aware this is a period when our public examination students will be off school and the Lower Sixth may be out of Coventry on placements. 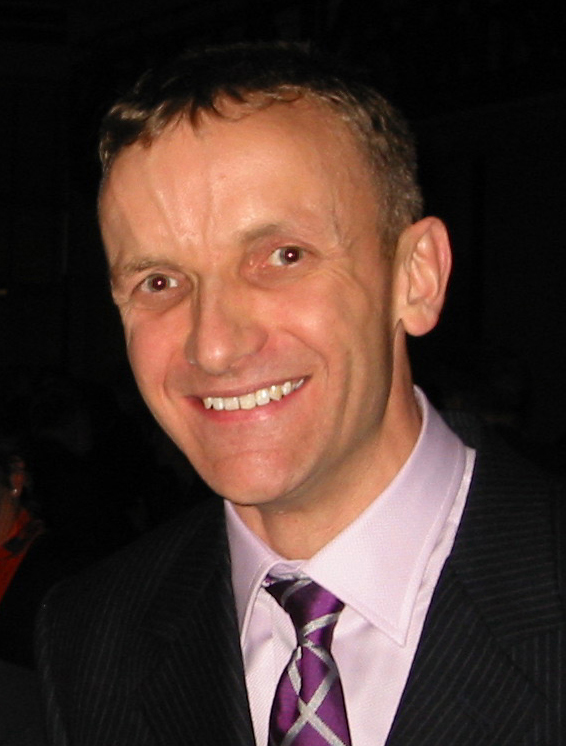