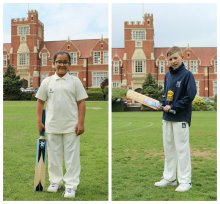 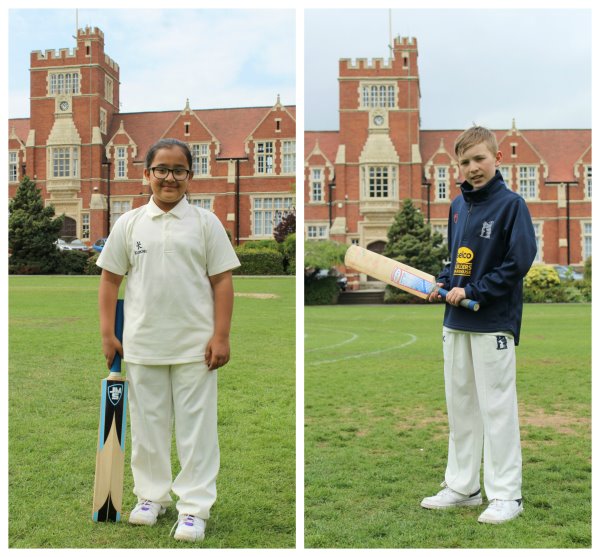 Year 5 pupil Kajal will be playing for the Warwickshire U10 girls' team after her successful county trials. Her passion for cricket was ignited when she went with her brothers to their training session at Atherstone Town Cricket Club and started throwing a ball around...the rest, as they say, is history, as she now plays for Atherstone herself and is enjoying representing her county!

James, who is currently in Year 6, was spotted as a potential bowler by Mr Benfield and Mr Holder, who put him in touch with Bedworth Cricket Club where he is now a regular player. James represented Warwickshire last year in the U10 team and in the U11 winter squad and has again been successful having been picked for the U11 summer squad. James is hoping to replicate his highlight of last season, taking 6 wickets in 8 overs for 10 runs (!), again this year.

BJS Headmaster, Mr Price, commented, 'We are immensely proud of both Kajal and James for what they have achieved on the cricket pitch. They are also both key members of the school cricket teams, with Kajal being the first girl to ever represent Bablake Junior School at cricket! We wish them all the best for the summer season in their school, club and county fixtures.'

Huge congratulations to Kajal and James for this fantastic achievement. 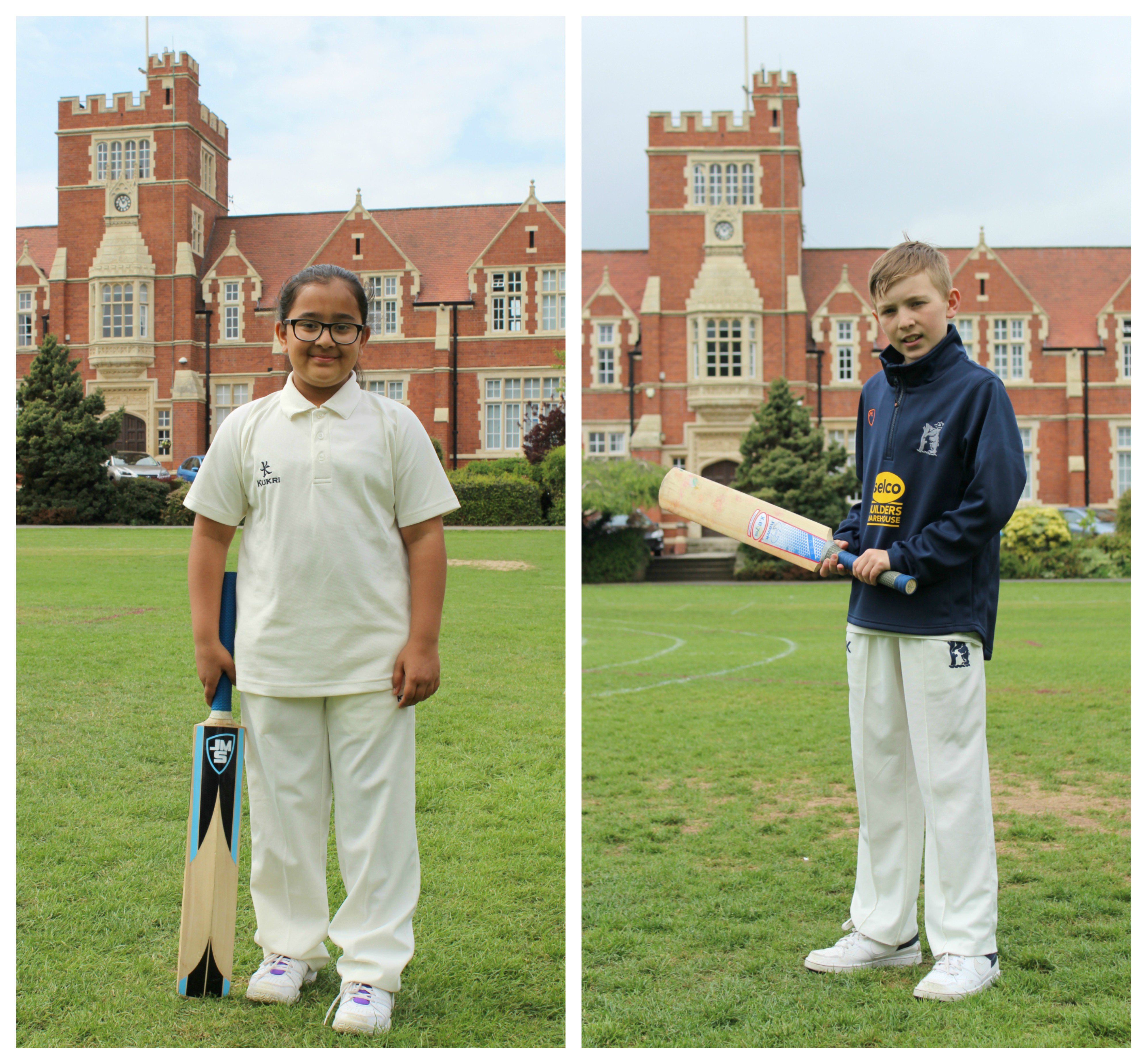