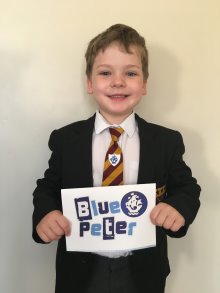 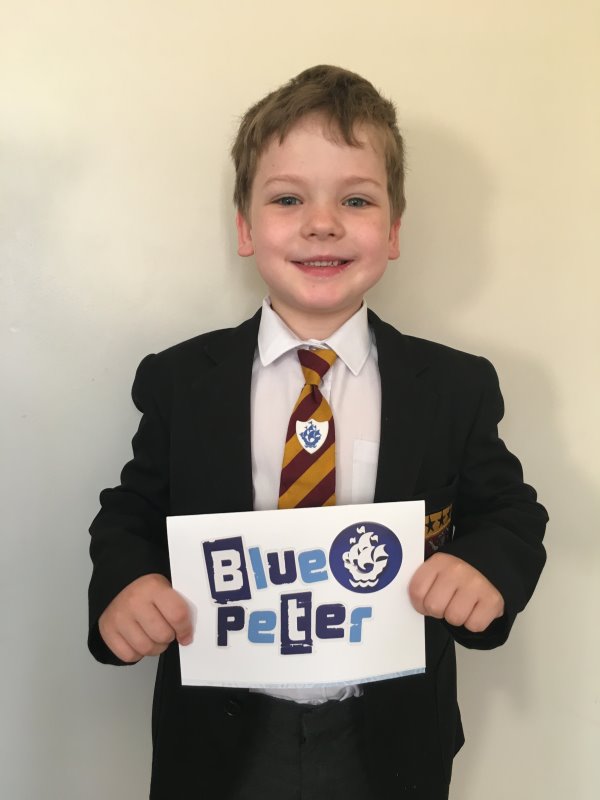 Pre Prep pupil Zac has recently been awarded a Blue Peter Badge after writing to them about his trip to ThinkTank.

Zac submitted pictures of his trip to the museum and wrote a few words to describe each, his Mum then wrote a transcript of his explanations and they sent everything off to Blue Peter.

If parents or pupils are interested in how Blue Peter badges are awarded you can find out more on the Blue Peter website. We're sure some planned trips over half term will be excellent subject topics for future entries! 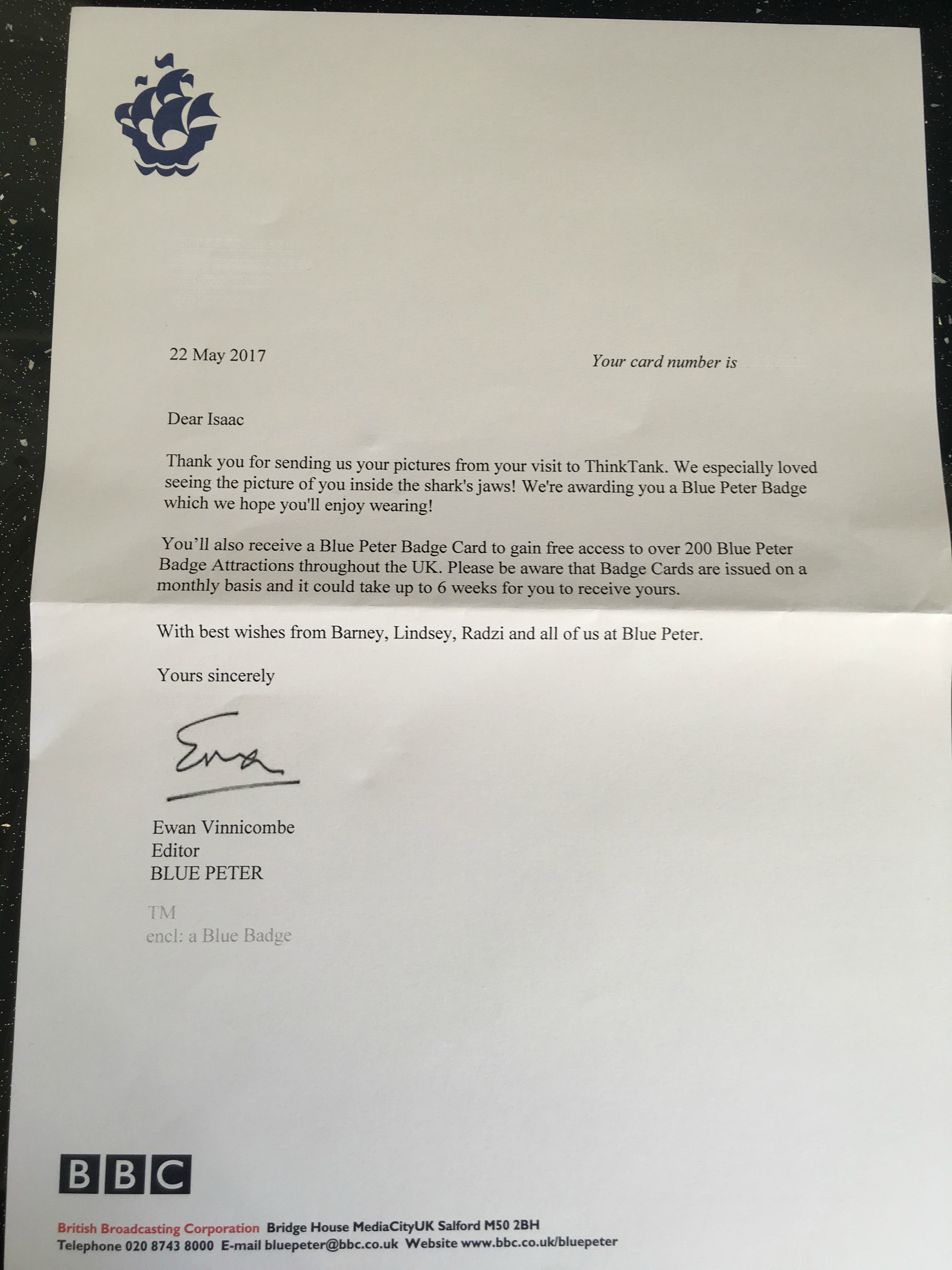 The Adventures of Paddy and Tickle...

A Harvest Assembly to Remember... 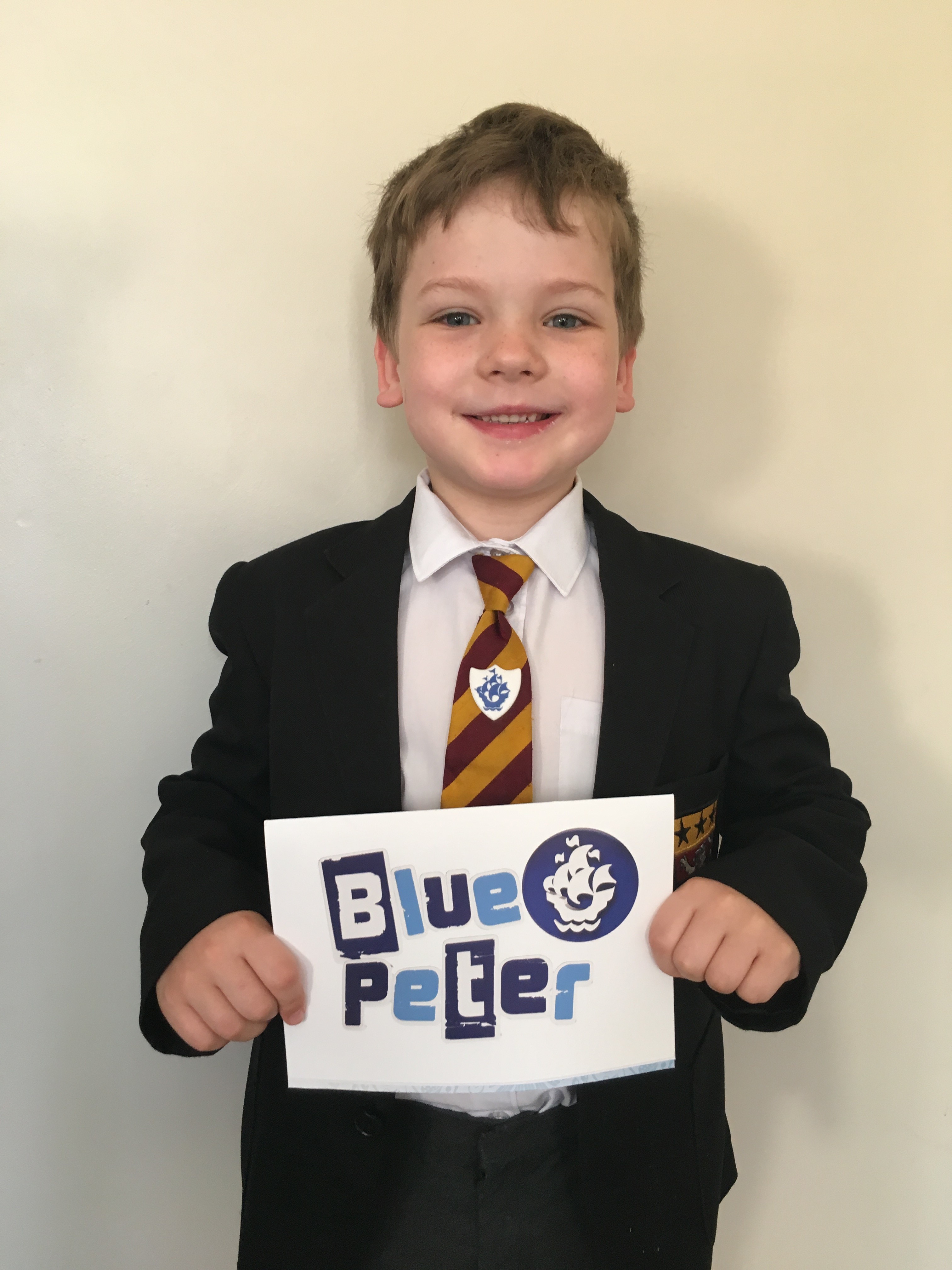