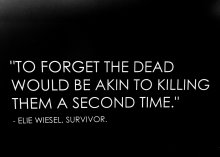 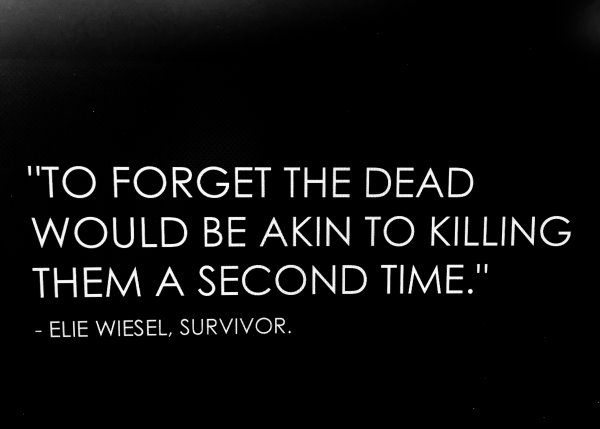 Head of Careers Mr Mark Woodward reflects on the assembly:

"Establishing early in the presentation that their visit to Auschwitz-Birkenau was an experience nigh impossible to describe fully, one of the phrases that will have stuck with the attentive audience was the reflection that ‘hearing is not like seeing’. It was also immediately clear how the visit had made such a powerful impression on both young women.

Alex and Remy eloquently expressed their chill and shock upon realising the horrific scale of genocide - currently pitched at over 11 million - and cruel persecution of those who had suffered only for being themselves and ‘different’ from norms ‘accepted’ in society at the time, individuals who were all part of a community and whose deaths also meant a loss of culture, customs and ideas as well.

Both speakers stressed it is our duty as individuals to accept the mistakes of the past and learn from them so that future generations never have to be subjected to the possibility of it happening again. Of course witnessing chilling acts of terrorism across England, Egypt and Afghanistan over the past fortnight, inevitably leads us to question yet again whether the lessons from the Holocaust have truly been learnt from.

With shocking scenes of war and persecution across the 'civilised' 21st century world still rife, Alex and Remy concluded by urging us all to be aware of what is going on in the world and step in to prevent escalation of danger or evil. We can all challenge prejudice and discrimination, intervening in situations that do not seem right, rather than merely standing at the side."

A major focus of the trip was to explore both the historical and contemporary lessons that should be learnt and passed on to others, and how simply sitting back and not standing up for what you believe in makes you as much to blame as the perpetrators themselves. We are confident Bablake students would always choose the correct path and lead by that example.

A Bright Future for Bablake Students 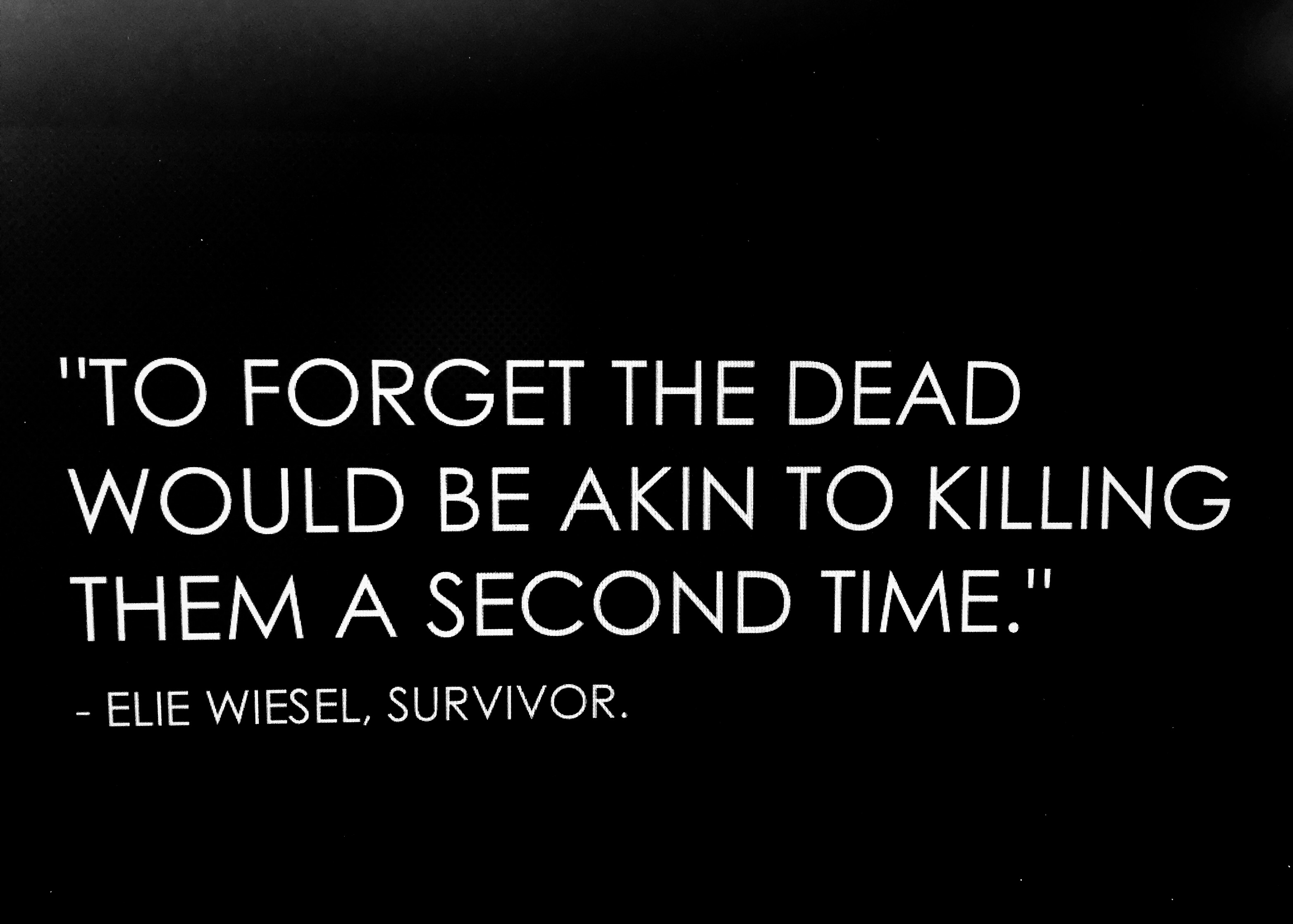