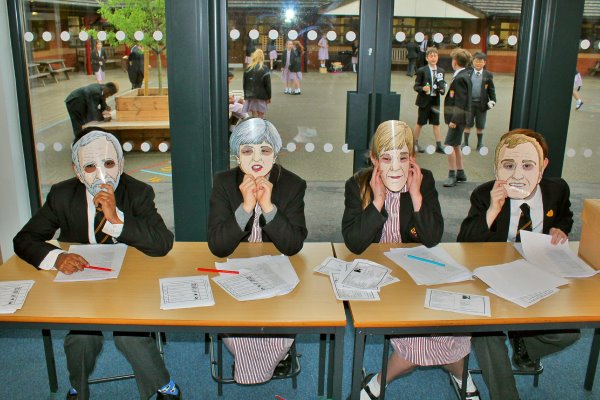 This week's General Election has created engaging discussion among pupils and staff in both the Junior and Senior School.

Thanks to Miss Shorter who coordinated the election and provided pupils with such a great learning experience, Bablake Junior School pupils received their first taste of democracy on Thursday 8th June as they held their own general election. Polling cards were given out to all pupils the day before the vote and teachers made sure to discuss the main policies of each party in class, so the children could make an informed decision.

The children came to school on election day eager to cast their votes at the Bablake Junior School polling station, with the majority of votes being cast by 8.30am. Political debates could be heard across the playground with pupils strongly supporting their chosen parties, impressing teachers with their knowledge, understanding and informed arguments. Prefects managed the polls expertly and supported a very strong turnout of 88%.

The results came with the Conservatives taking a very slim majority with 63 votes over the Green party who took 62 votes. The Labour party was the next biggest vote with 54 votes, Lib Dems had 17 votes and UKIP took 2 votes.

Meanwhile in the Senior School, 'Returning Officer' Mr Jeffrey Grantham (History) oversaw the voting in 30 constituencies/ tutor groups. The final result came from north of the border (2BGW) and was a win for the Conservatives. This seat was significant since it ensured the Senior School was once again reflective of the UK in establishing a hung parliament. 15 seats were won by Labour, 12 by the Conservatives, 2 by the Lib Dems and the Green party gained a single seat. 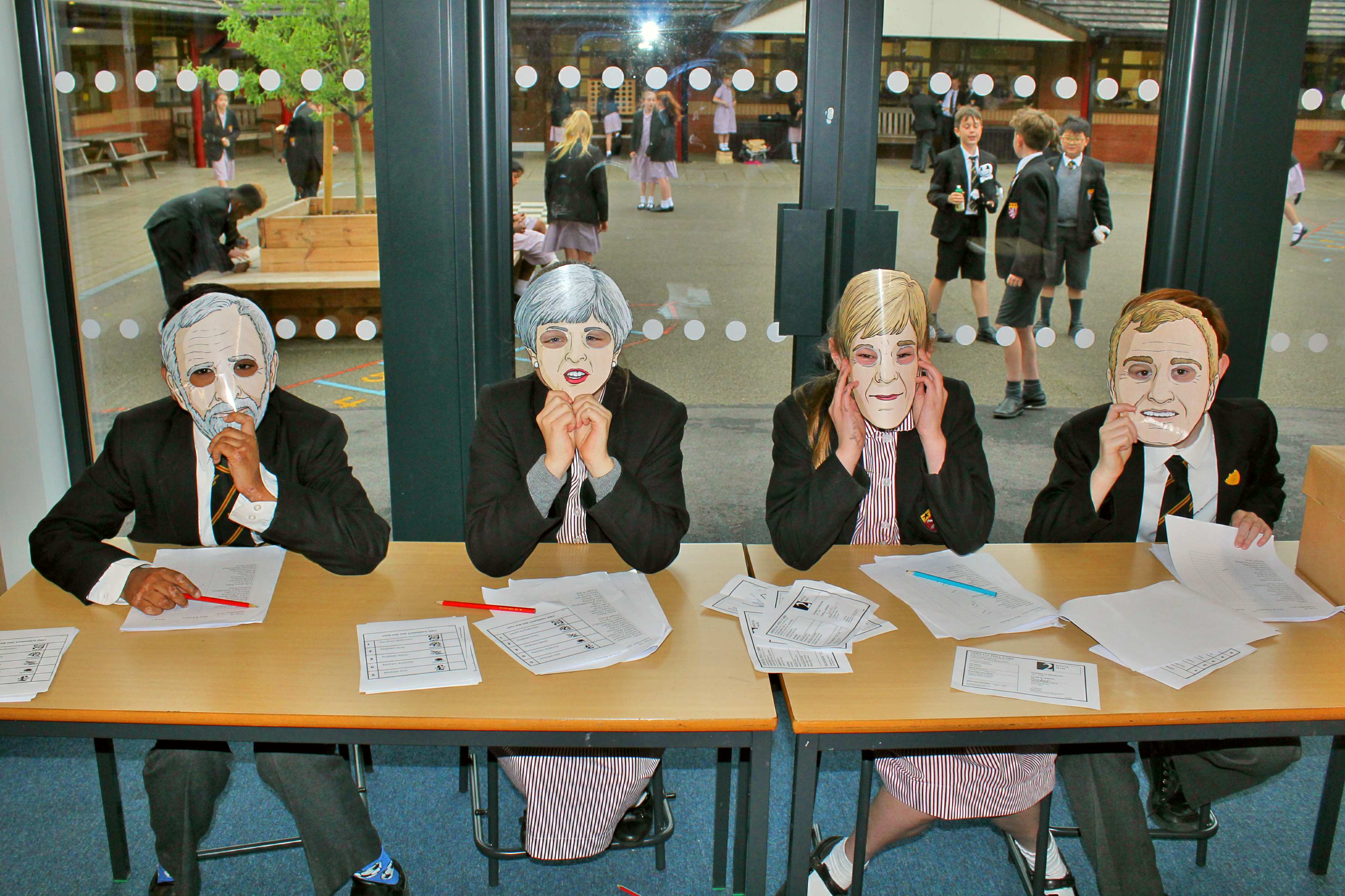