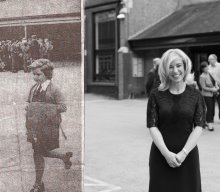 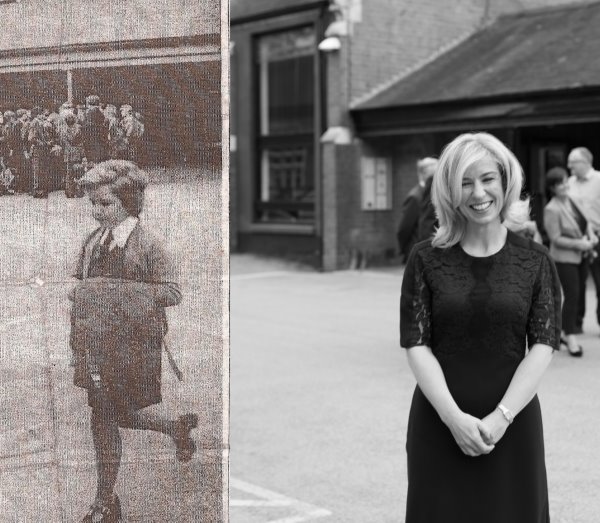 Many congratulations to former pupil Karen Fraser, who has been awarded an MBE for her work in advertising.

Karen, director of Credos, the advertising industry's 'think-tank', was the first girl to walk into Bablake in 1975 when we became coed and presented our prizes as Guest of Honour in 2015, the year we were celebrating 40 years of girls at the school.

Commenting on her MBE in the Queen’s New Year’s Honours list, Karen said: "I was awarded the MBE for promoting diversity in the advertising industry, and in recognition of the work I have done encouraging advertisers to feature women in more leadership roles and people from all backgrounds and abilities in their communications."

We look forward to hearing of Karen's day at Buckingham Palace later this year when she will receive her award.

Karen concluded: "I would not have received this honour had I not attended Bablake. Thank you to all the staff who taught - and tolerated - me and those who I have been in touch with since."

Her humility and excellent work are an inspiration to our current generation of both boys and girls being educated at Bablake, and we are very proud of her achievements. 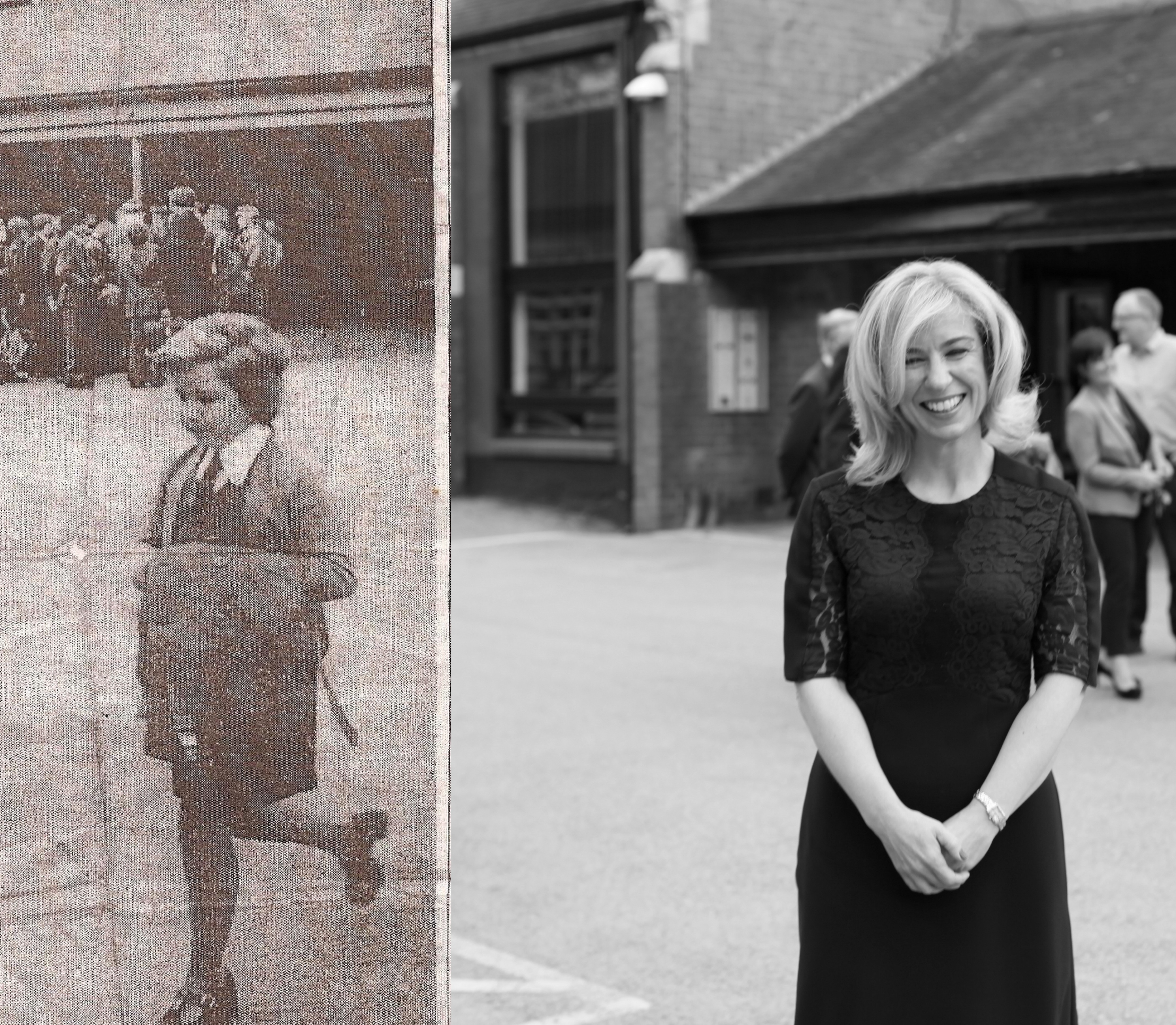