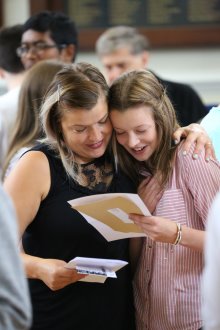 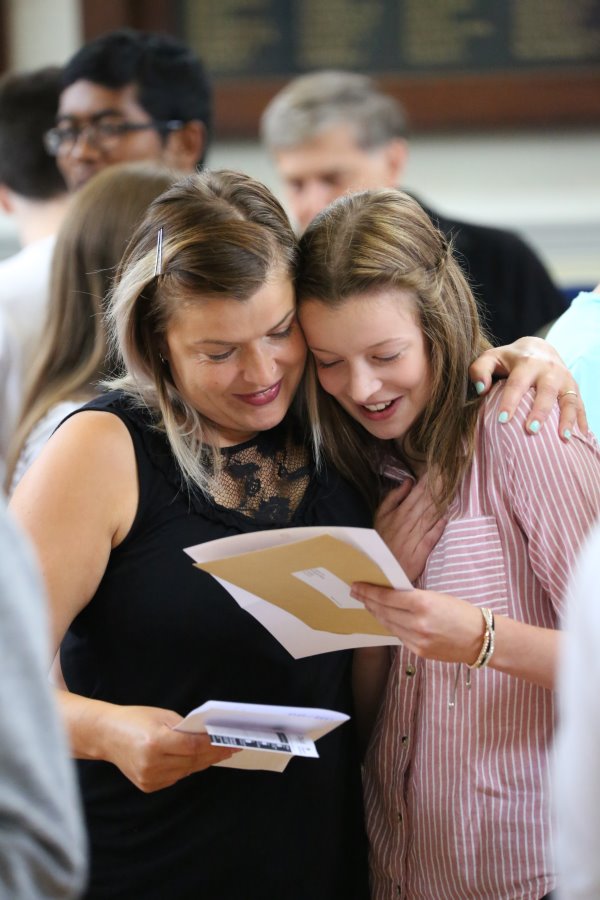 Bablake School pupils are celebrating fantastic GCSE results today, including a record number of A* grades, as they look forward to starting their A Levels in our new Sixth Form Centre this September.

Svetlana Kim, who already has an A* for Russian A level, gained an exceptional 12 A*s, while Emma Blackett and Saambavi Thavakumar achieved a brilliant 11A*s. Ravi Bodalia, Enya Bowe, Amrit Gill and Tess Lillicrapp each received an excellent 10 A*s. A fantastic 41% of all grades received were A*s, placing Bablake in the top 40 most successful co-educational independent schools in the country.

Team GB paralympic athlete Kare Adenegan, who has gained 2 silver medals and 4 bronze medals in international competition (Rio 2016 and London 2017) since the start of Y11, achieved an impressive 8 A*s, 1 A and 1 B, immaculately combining her programme of athletic training with her academic work.

A very special mention goes to one of our Y8 pupils, Celestine, who received a superb A* for her French GCSE 3 years early.

Headmaster Mr John Watson said: “These record results mark a bumper year for our pupils at GCSE, and amply reflect the cheerful hard work, determination and inspiration of both pupils and staff. We are very proud of them!”

Head of Year Mrs Sue Smith added: “I am delighted! The grades are a fantastic reward for the year group’s endeavour. It has been a pleasure to work with all our pupils and I wish them the very best with their plans beyond GCSE.”

Head of Careers Mr Mark Woodward commented: “The Class of 2012’s GCSE grades are very impressive and it should always be noted all our pupils are excelling outside the classroom too, in sport, the performing arts and attention to their future careers. Their team skills, initiative and charitable actions would already excite future employers, and there will be many more opportunities to enhance these admirable traits in our Sixth Form.”

After receiving their GCSE results, students are now looking forward to starting their A level studies. It is an exciting time, as the school opens its newly transformed Sixth Form Centre to students this September. The developments will provide an outstanding modern facility, which will support preparation for the independence of university and/ or the working world.

We are already looking forward to welcoming new pupils for their A level studies, but still appreciate applications for this September from any external students who have performed exceptionally well in their GCSEs. 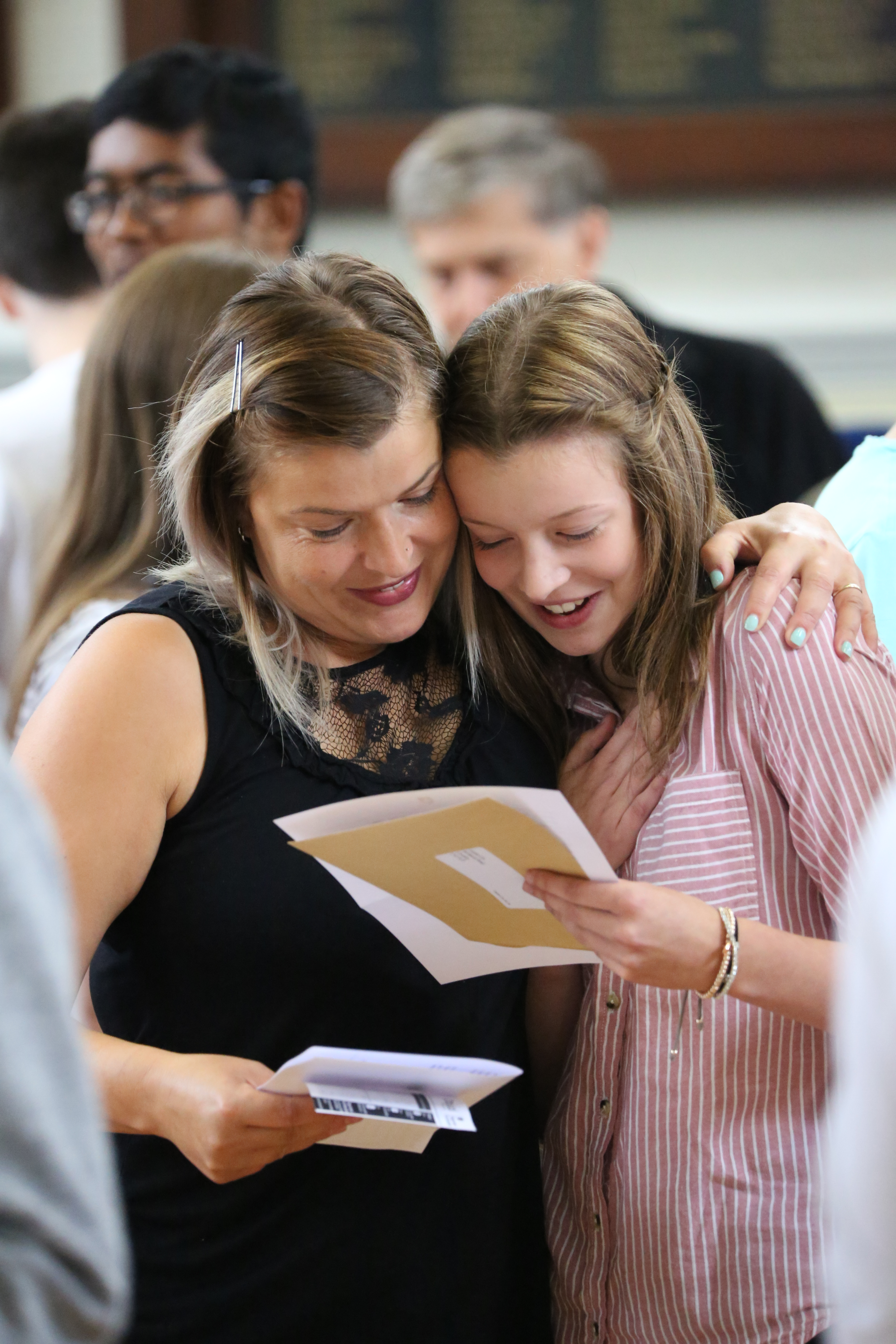