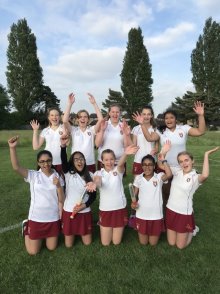 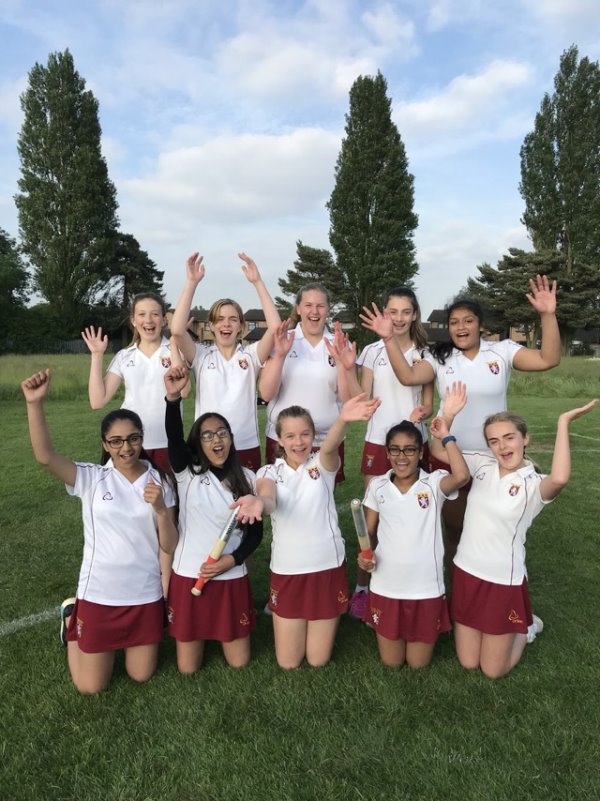 The summer of 2018 has been one to remember for the Bablake rounders teams.

Under the guidance of their coaches the U9, U11, U12, U13, U14, U15 rounders A teams all came away victorious from their rounders tournaments this term - a huge achievement across the board for the girls.

The U9 girls maintained the Bablake Junior School U9 record at the Croft Tournament taking the trophy back to Bablake for the fifth year in a row. Following in their footsteps the U11 A team continued their winning ways at the U11 tournament having taken the U9 and U10 title in the two years previous.

It was a full house for Bablake Senior School teams in the Coventry Schools Rounders Tournaments this year as all four year groups took home their tournament title, showing the strength and depth in skills across the whole school.

The future looks incredibly bright for rounders at Bablake as the year groups move up the school in September and the Senior School welcomes excellent talent from the Junior School U11 teams.

Congratulations to all girls involved and a special thank you to the Bablake coaches for all their hard work this term. 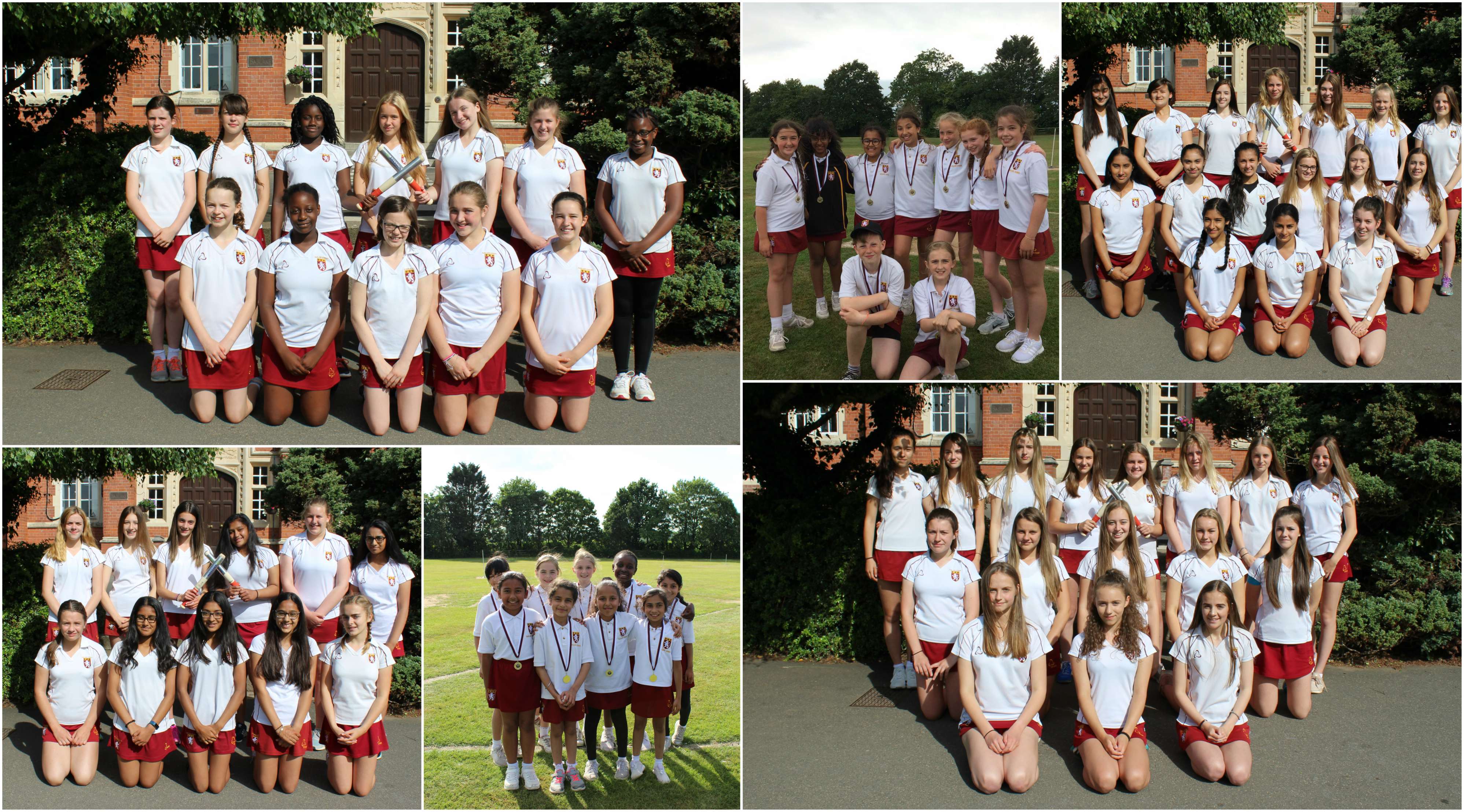 All of our winning teams!

A Super Saturday for Bablake Sport

It's Silver For Kare At The World Para Athletics Championships

It's Gold For Peter At U23 World Championships

A Great Season For Our Girls 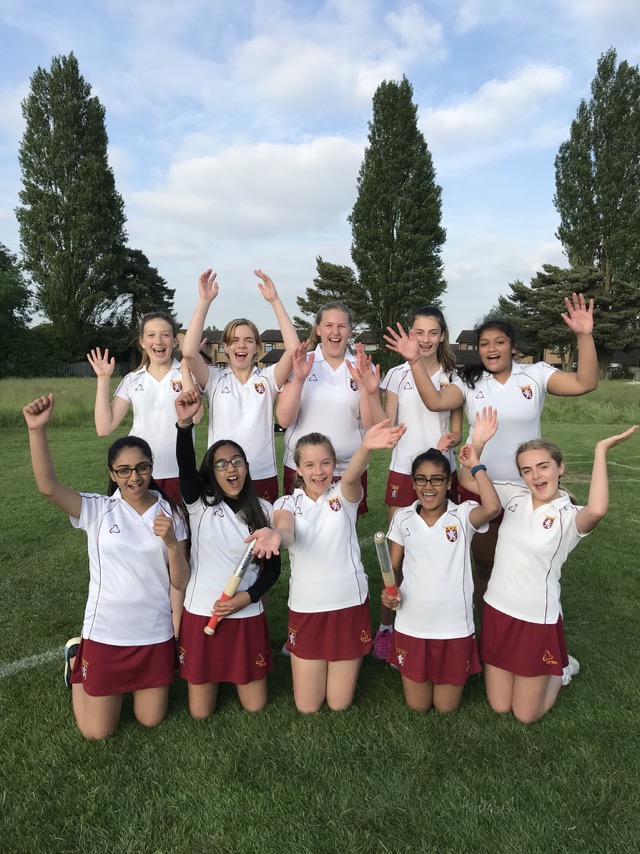