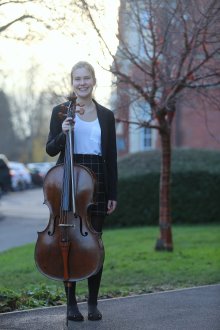 A Well-deserved honour for Anna! 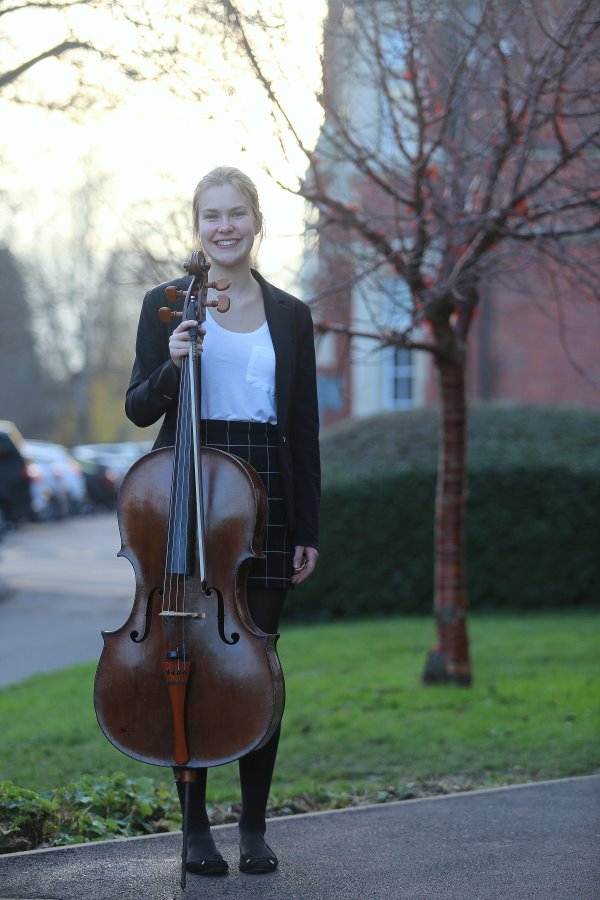 A well-deserved honour for Anna!

Many congratulations to music scholar Anna White, who has been offered a Scholarship to study at the Guildhall School of Music and Drama. The Guildhall is currently ranked as the UK’s top music conservatoire in the Guardian University Guide 2019.

Anna has been focusing on applying to a music college for a while now, although it has been an ambition for much longer. She has been working with a cello teacher at Guildhall for over a year and this support has helped to inspire her.

Anna had to prepare two pieces and a study as part of her audition and a lot of practice was evidently required, with Anna ensuring that she got as much performance experience as possible, working with a piano accompanist, having regular cello lessons and even speaking to one of the teachers at the Guildhall directly to try to get some first-hand tips of what to expect.

It would now seem that every bit of extra preparation paid off and at the audition, whilst she was nervous, Anna recalls: “I was quite happy because I felt that things were going well, but I was very shocked when they told me during the audition that they would be offering me a place, as I wasn’t expecting that at all! It still hasn’t really sunk in.”

In actual fact, Anna was stopped mid-piece to be told there and then that they were offering her a place; a letter followed and a few days later it came through on UCAS.

Anna’s advice to others is to be very determined and have lots of perseverance. She says, “It’s very competitive and it’s easy to compare yourself to other people and lose confidence, but you just have to keep working hard and strive to improve because music is what you love.”

She also says that anyone who goes for an audition such as this should try to enjoy it because it’s fun to show what you can do after all the hard work you put into preparing for it.

Since accepting the offer, Anna says she that hasn’t thought much about the practicalities of taking the place yet. She is, of course, working on new cello pieces in preparation for September and is looking forward to friends and family visiting she moves to London.

Well done Anna and good luck from everyone at Bablake! 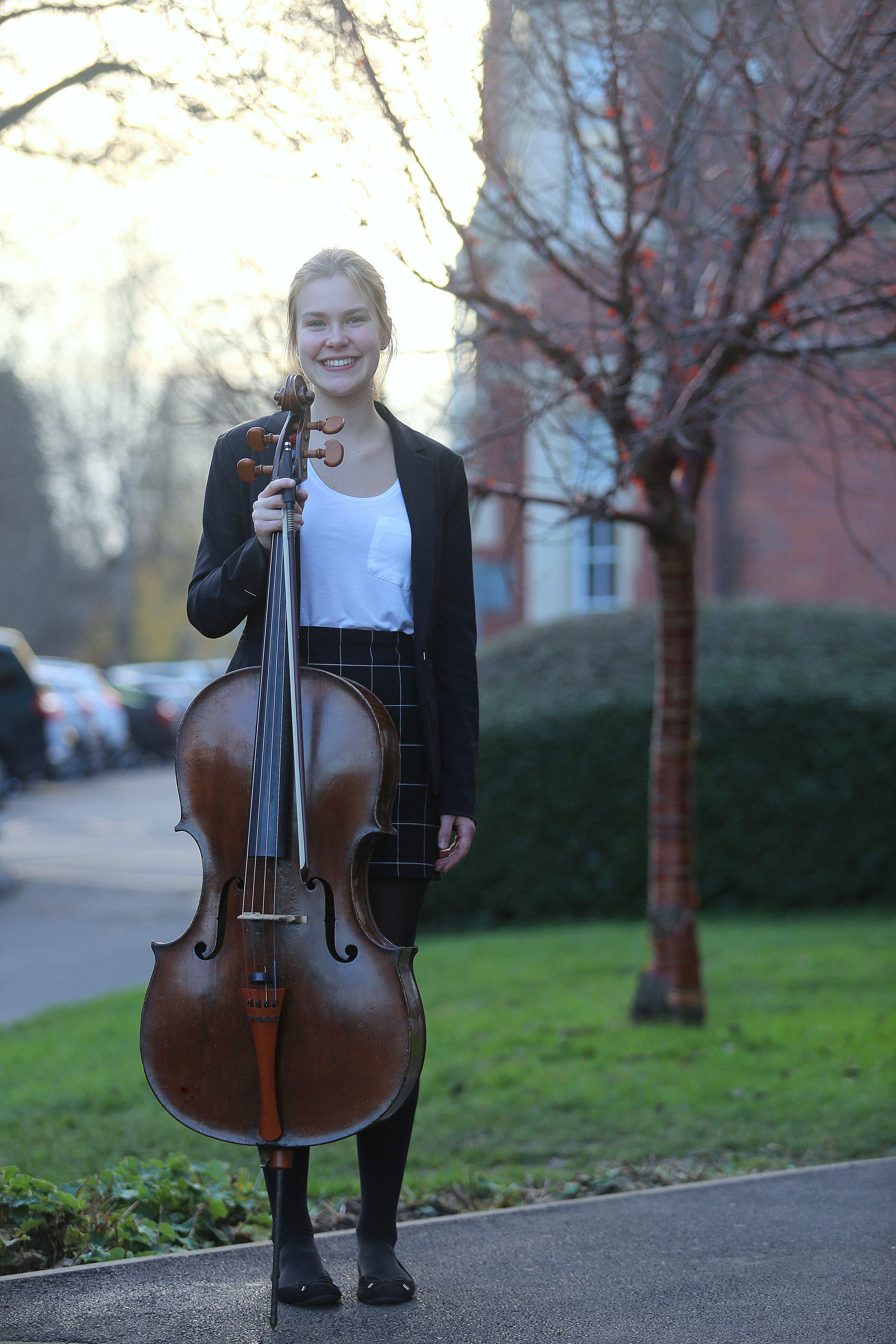