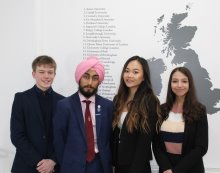 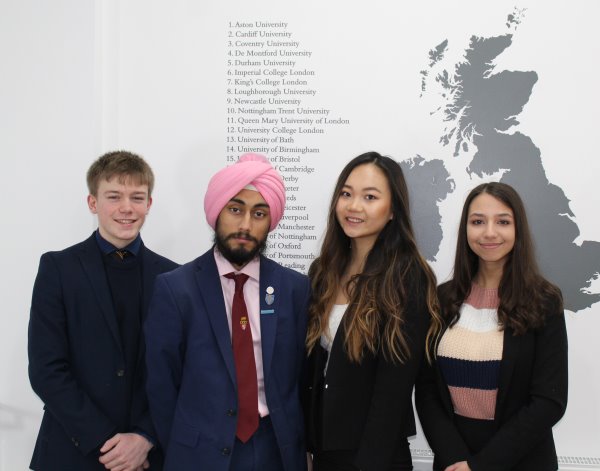 After a highly competitive and rigorous process, the following students have received conditional offers from Oxford or Cambridge:

All four are now working hard to achieve the grades they need this summer. We wish them every success in their examinations and we will support them, as we do all our students, in the final stages of their studies.

They each had some words of wisdom and a few fun facts to share; some of which is specific to Cambridge and Oxford, but they also have some helpful insights generally that could be applied to the whole university selection process – they are wise beyond their years!

Funny story, one of these bright young individuals may have almost accidentally walked into a cupboard at the end of their first interview - they would advise against this!

George, “When I went for my first round of interviews they were unlike any of the mock interviews I'd had already; they asked me not about the topics I suggested in my SAQ but instead about the obscurities of my hobbies. I was later pooled from my original college choice and was given a second interview at another college. The interview, although more difficult, was much friendlier and overall was a much better experience. I first thought that being pooled signalled the end of my chances getting into Cambridge but that only improved my chances and now I hold an offer.”

Amrit, "With a myriad of myths circulating about the admissions process, it can be hard to separate fact from fiction. The interviews, widely perceived as the most gruelling and daunting stage of the application process, were more of a friendly, stimulating, academic conversation, with world-leaders in your subject of interest I might add (a privilege to say the least!), in place of the impossible questions I was inclined to believe that I would face. Undoubtedly, the greatest source I had in debunking these fears and gaining valuable advice on what admission tutors are actually looking for was Mr Wright. I think it is safe to say that I have not been afraid to ask for his help on more than one occasion! I've applied to Gonville and Caius college, notable alumni include Professor Stephen Hawking and Francis Crick. It has more medicine Nobel laureates than the whole of Russia apparently."

Svetlana, “The admissions process is formulaic. I believe that the goal is to turn subjectivity into objectivity; you need to demonstrate that you are objectively the ideal fit for your course. In order to do this, find your angle and approach the admissions process methodically. Also, keep in mind that it is just a university and don’t ever be too intimidated to apply – Embrace the process. Personally, I really enjoyed the academic discussions at interview and I think you shouldn’t miss that opportunity!"

Ayesha, “The whole process is definitely worth having a crack at. There’s no harm in trying and there’s also nothing wrong with finding out that certain universities are not for you. I would advise not to be put off by anything difficult or unexpected because you really might surprise yourself. I felt out of my depth in the first interview as they gave me a philosophical passage to analyse and discuss with a few words I didn’t know the meaning of. However, it was all fine because they just want to see you think and they weren’t looking for a black and white answer. At the end of the day, just trust yourself and go with what you want to do.” 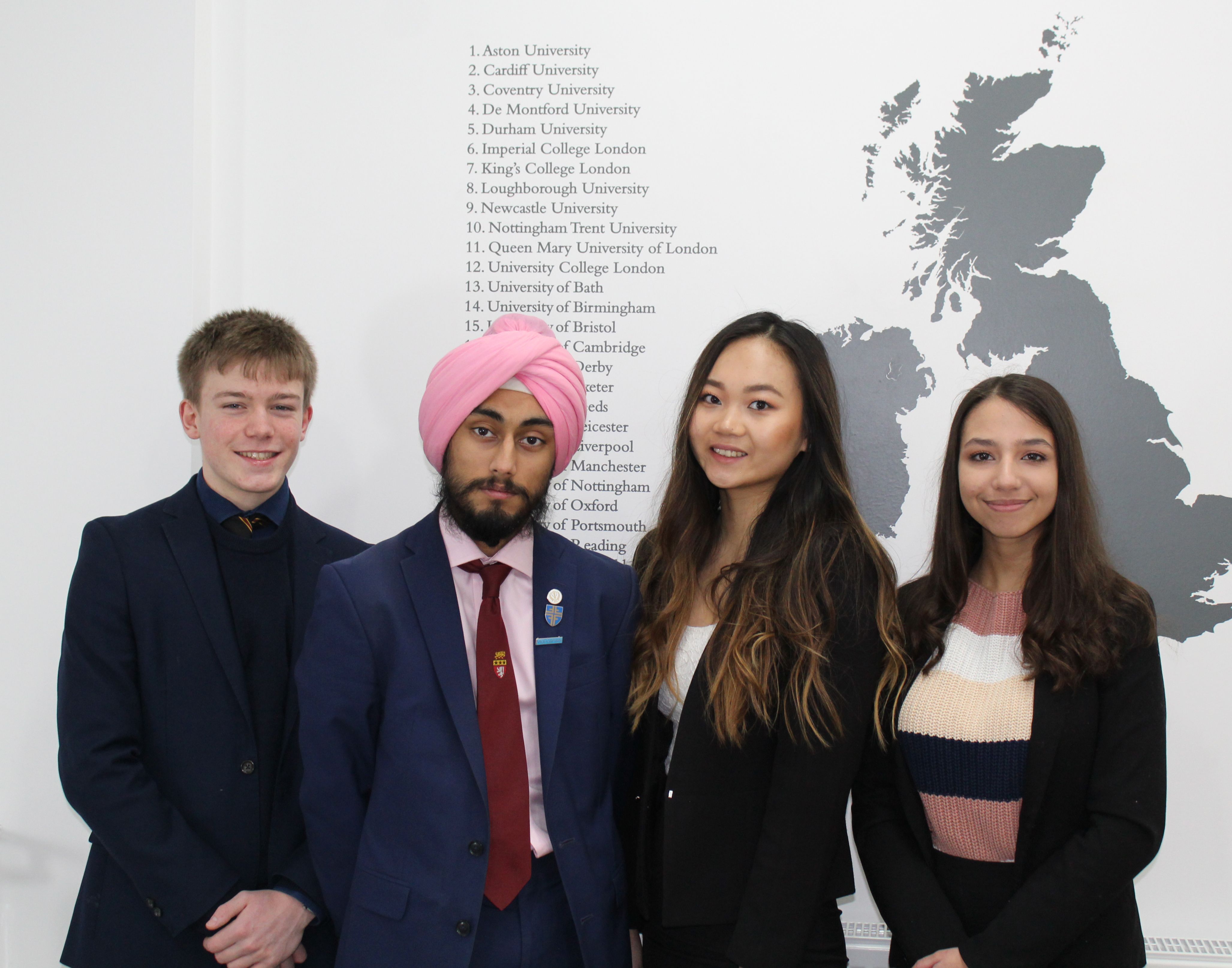