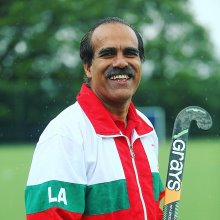 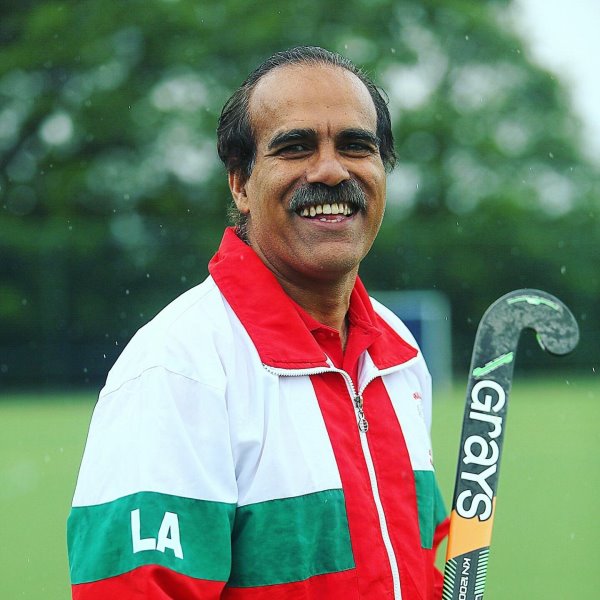 Computer Science and Hockey teacher, Mr Lakbir Atwal will represent Wales in the Grand Masters European Cup hockey tournament that will be played in Brasschaat, Antwerp, Belgium later this month.

Mr Atwal who plays in midfield or attack, proudly represented Wales in the recent Home Nations tournament in Aberdeen and plays his club hockey for Leamington Spa’s recently promoted National League side Khalsa.

Selection for the European Cup was a rigorous process that involved four three day trials before sealing his place in the squad – an achievement capping a hockey career that started at school and, over the years, has seen him enjoy club, county and regional representative hockey. As well as being instrumental in developing Bablake’s coaching academy since 2002, Mr Atwal has worked as a level 2 coach, up to JRPC level, and proudly seen many of his U16/18 players play both in the national league and at international level.

His pride and excitement at becoming an international player over the last couple of seasons are very clear. He said, “It has always been my dream to play at international level and to finally say I do makes me really proud. I am grateful to everyone who has helped me reach my goal and am delighted to provide a positive role model for our pupils."

"I have soon realised this is where the hard work starts with fitness, strength and conditioning training all having to be built into my daily schedule to ensure I am match fit and injury free! I have discovered tournament fitness is a completely different level too, but it is still very exciting.”

We wish Mr Atwal all the best for the tournament and hope he caps with a medal an exciting season where he has also been a youthful member of the Khalsa team that reached the final of England Hockey’s Masters National Cup. 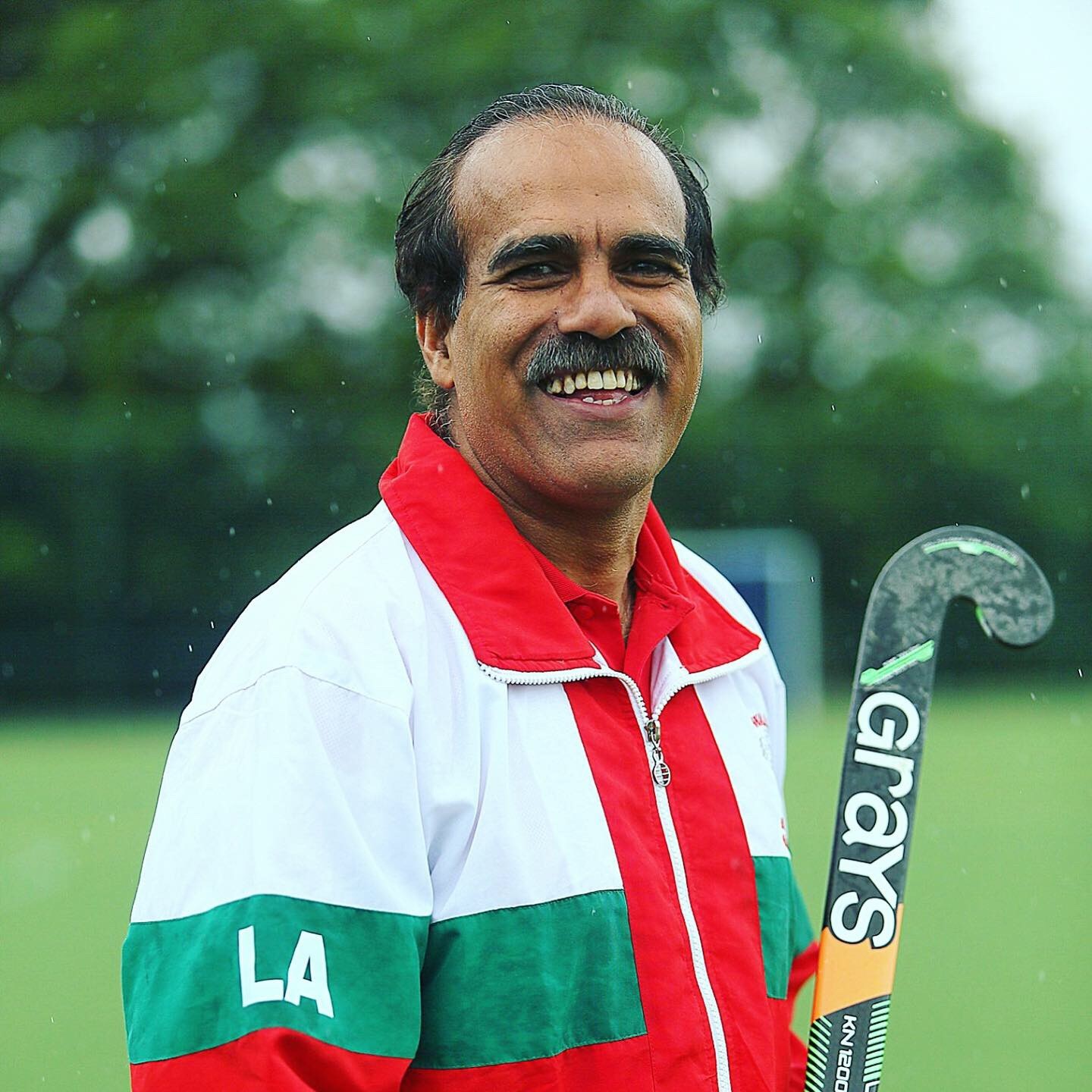