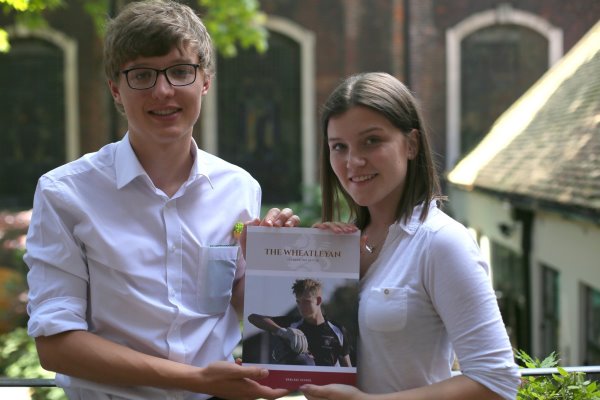 Bablake’s Wheatleyan magazine stands out at the Shine Media Awards taking Best Overall Content and Editor of the Year!

The judges of this year’s Shine Media Awards described the Wheatleyan as an “outstanding magazine” and awarded it both honourable titles. Each edition has a print run of 1,200 copies and the students produce virtually all the content and photography themselves. “Students want to work on the magazine because it is fun and they get the chance to be creative,” says Mark Woodward, Head of Careers.

Almost a third of the lower sixth are involved in the production of annual magazine - a true student effort done in their own time as an extra-curricular activity. At Bablake we are quite unique in this regard as we give the teams of students credit for their individual sections. They spend a lot of time working on their areas but also help to edit and proof other sections as a wider team to help it look as professional as possible.

We have a strong tradition of students excelling in all professions, but Martine Croxall (BBC News) is one of a few students in that world to have inspired the new generation of interest in student media and journalism. Mark commented on this saying, "Students want to work on the magazine as it is a brilliant portfolio item for anything, let alone journalism. It is fun and they are empowered, allowed to be independent and see the chance to be creative etc... It is hard to reinvent what is a lovely project each year, but we achieve this. I would like to think students see the magazine and want to be involved with it."

As the School is in it's 675 year we are celebrating the long-term achievements of the school while making sure to keep the Wheatleyan fresh and current; finding a balance between tradition and the modern world we exist in.

Well done to the students and staff involved in the many hours of hard work to make such a great publication for Bablake! 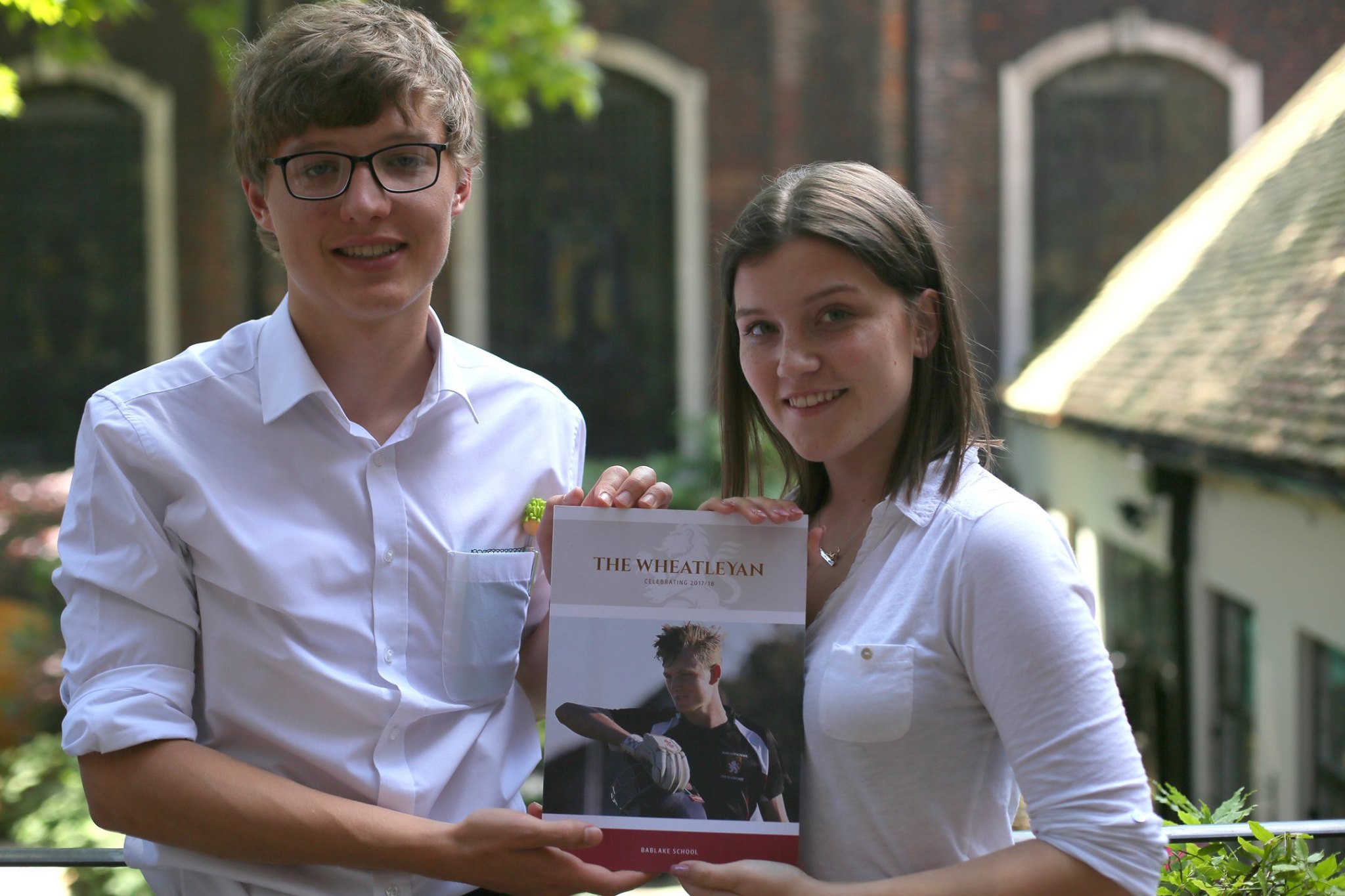