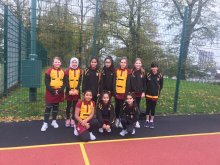 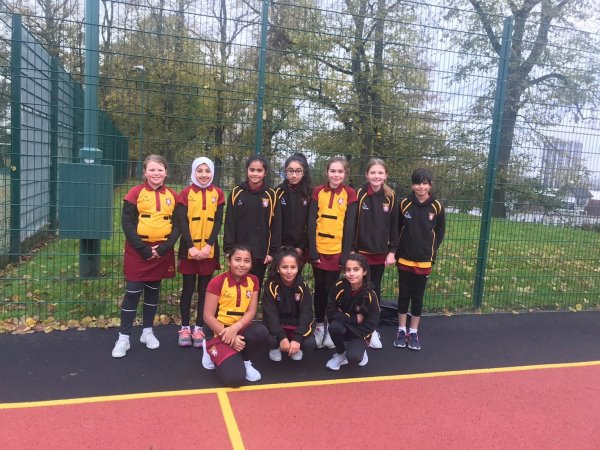 Wow, what a performance! The Bablake Junior U11A Team Netball Squad played brilliantly on Saturday at the King Henry VIII Tournament, despite the freezing cold conditions.

In their first game the girls took on The Croft and eased their way to an 8-0 victory. There was some great marking and brilliant shooting performances. Next up were Fairfield, the Junior School to Loughborough Grammar and once again the girls excelled and really impressed with their super speedy drives into space. They again won 8-0.

In their final game the girls took on King Henry VIII where they sustained their momentum to win 9-1. What a magnificent performance from all the girls! We could not pick a ‘Girl of the Tournament’ -  everyone had played magnificently. This was a triumph of team work and a super work ethic throughout. Well done girls! 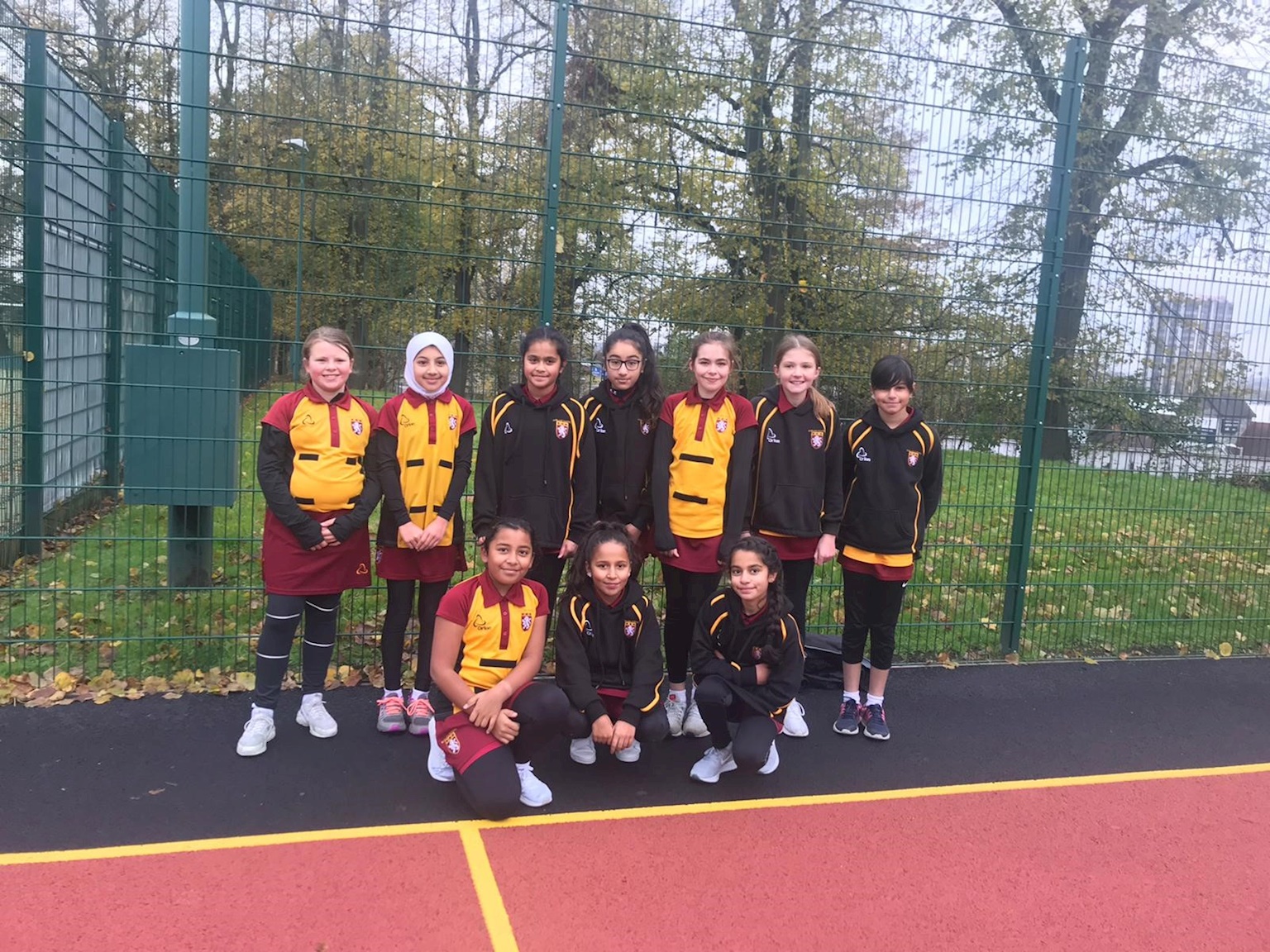