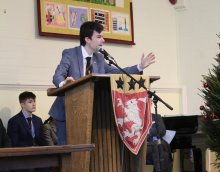 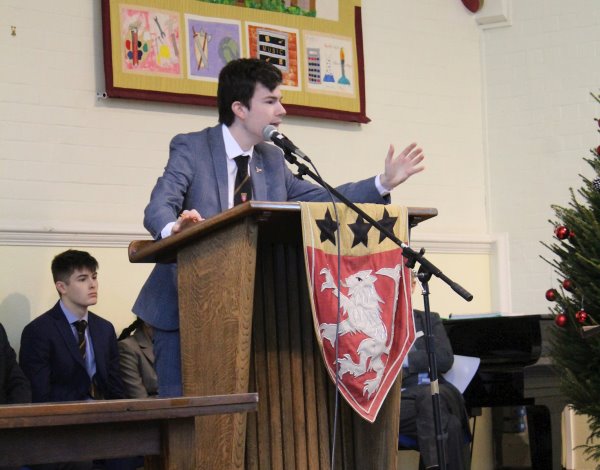 School election: Conservatives win, Boris invited by the Queen to form a government.

The school election was keenly contested, with vociferous speeches delivered by five Sixth Form students on behalf of each of the major parties standing in local constituencies. Overall, the Conservative Party have a majority of three.

There were some anomalies; given the small size of many of our form constituencies, it was perhaps unsurprising that returning officers had to determine the victor by tossing a coin. This really can happen within our political system if the votes are tied, coin tossing and the like determining the winner.

*Seven constituencies (form groups) did not return a candidate. Whether to include these constituencies in the overall count was a tough call. It could be deemed, much like the situation with Sinn Fein, in Northern Ireland, that these constituencies should count but would not send members to our parliament. In which case: Conservatives win, but it’s a minority party invited by the Queen to form a government. 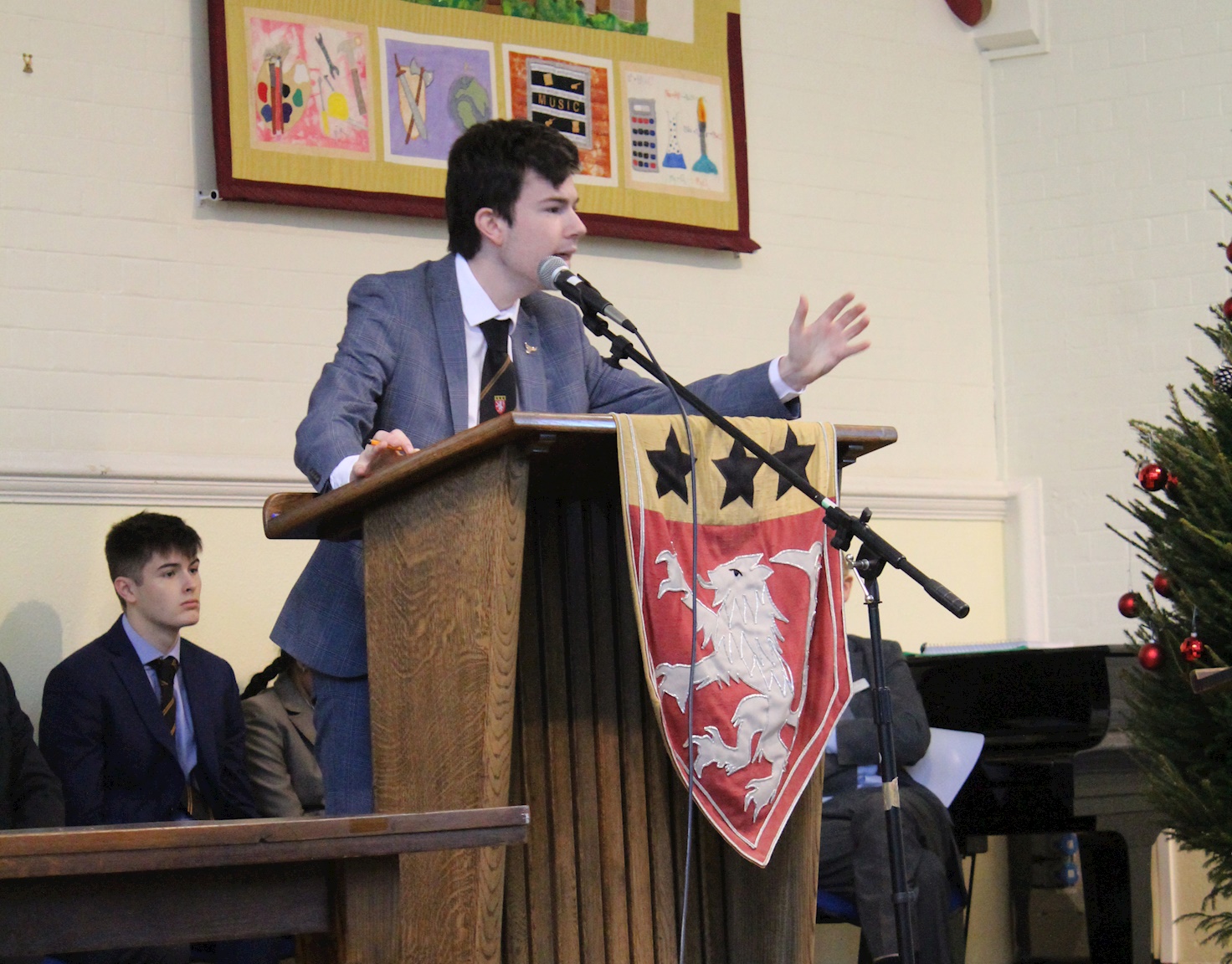