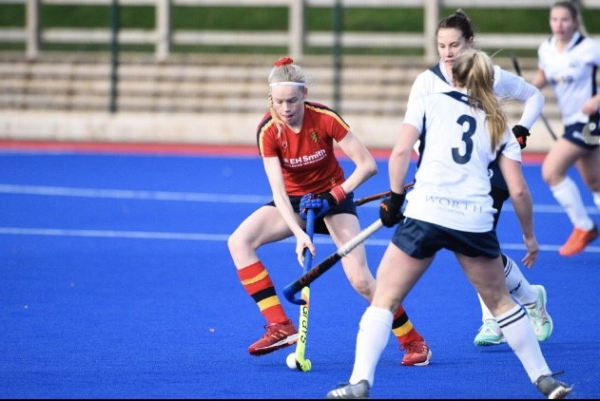 Emma Allroggen has been selected for the England U18 Hockey Team - well done Emma!

In the coming season the team will compete in matches against Ireland, the Netherlands, the USA, Germany, and Belgium. Emma will also be part of the squad training to compete in the Eurohocky U18 championship in Russia during summer 2020, for which she hopes to be selected.

When asked about this, Emma says, "I am really enjoying the challenges that come with representing both my club and England at the highest levels possible. I am looking forward to the coming year and all the exciting opportunities it brings, including the possibility of selection for the biggest competition at U18 level."

Emma continues to play for Birmingham University Hockey Club, as part of the first and second team, competing in the National Premier Division and the National Conference Division respectively. 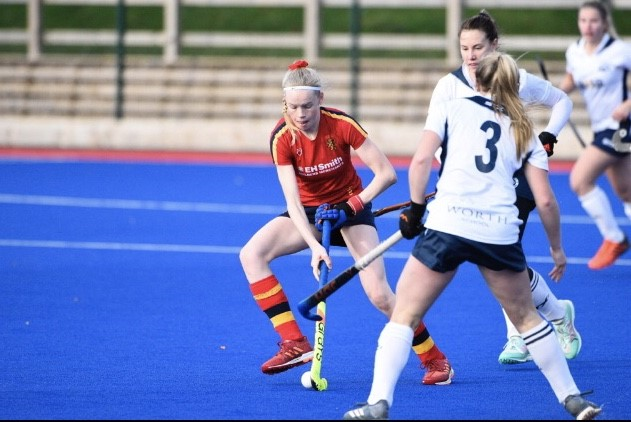