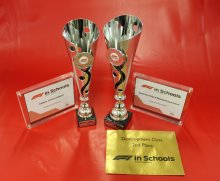 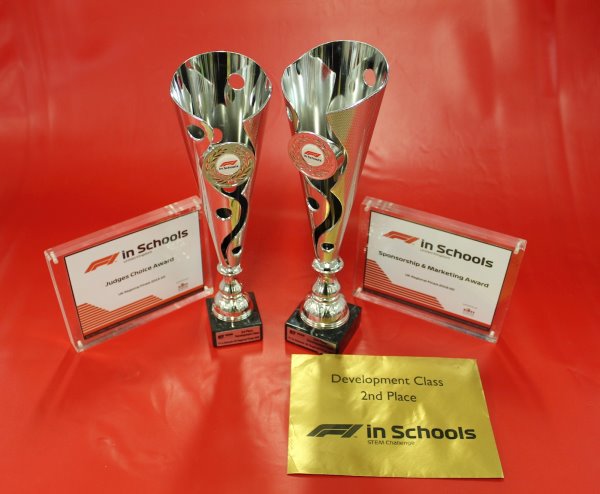 Representing Bablake, 18 students in 3 teams recently competed in the Regional Finals of the F1 in Schools competition.

They arrived at Make UK, in Birmingham, and presented their professional looking pit displays, raced their cars and presented to various panels of judges throughout the day.

Red Lions made their first attempt at the competition in the Entry Class whilst Black Comet and Spiritus VI returned after success last year to compete in the Development Class. There were many hours spent over the Autumn Term designing and developing the cars and displays all in preparation for the day.

Once again, the Bablake teams hard work paid off as they were awarded several prizes:

Spiritus VI are now in the stages of developing their car for the National Finals where they will compete for the chance to earn a place at the World Final held at an F1 Grand Prix weekend, last year was in Abu Dhabi.

The team is currently seeking sponsorship to have the car manufactured, improve their pit display and to help with accommodation costs. Please contact Mr Nicholson by email (pn@bablake.coventry.sch.uk) if you wish to support the team in their goal of reaching the World Finals. 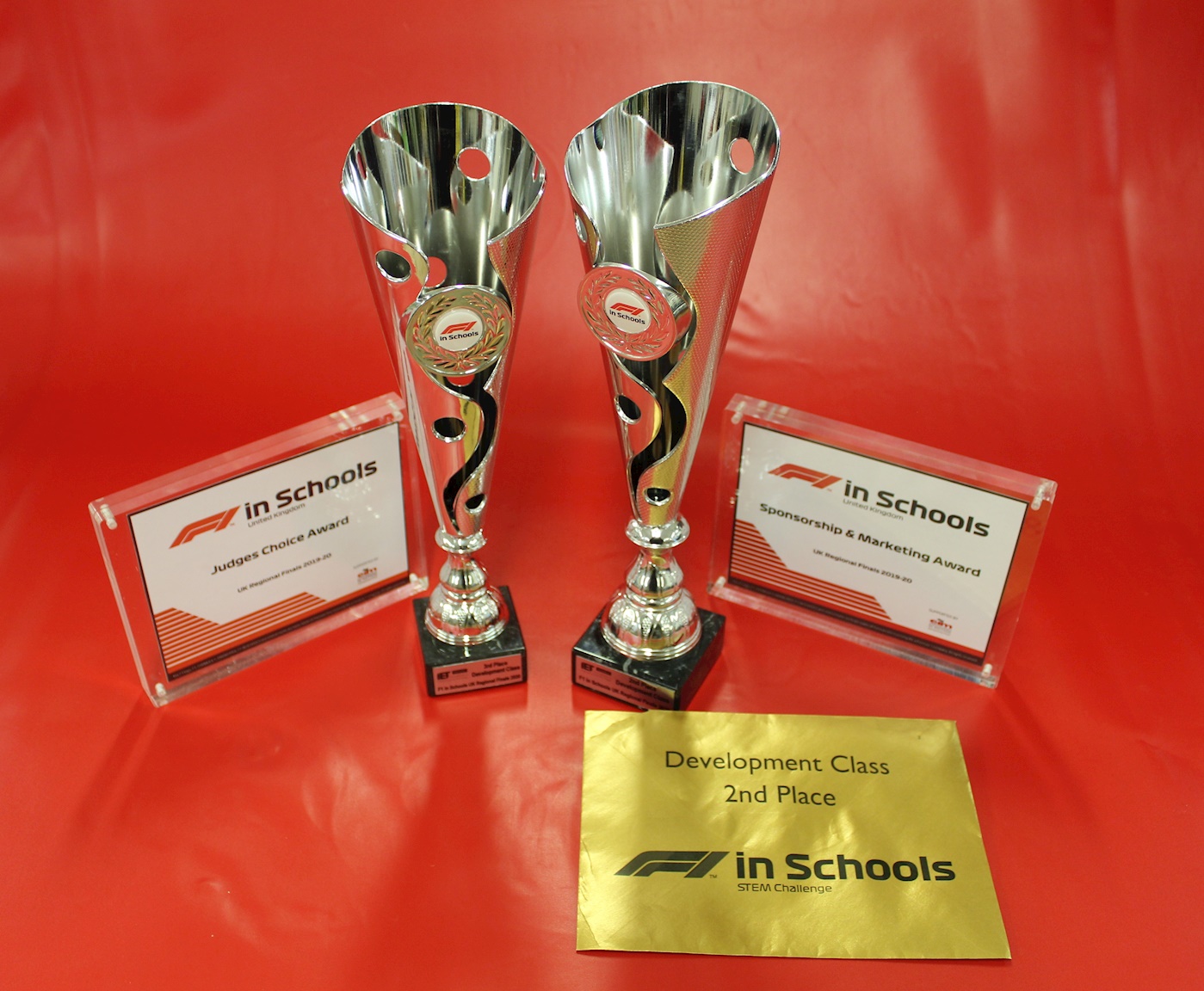