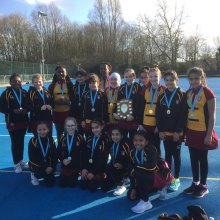 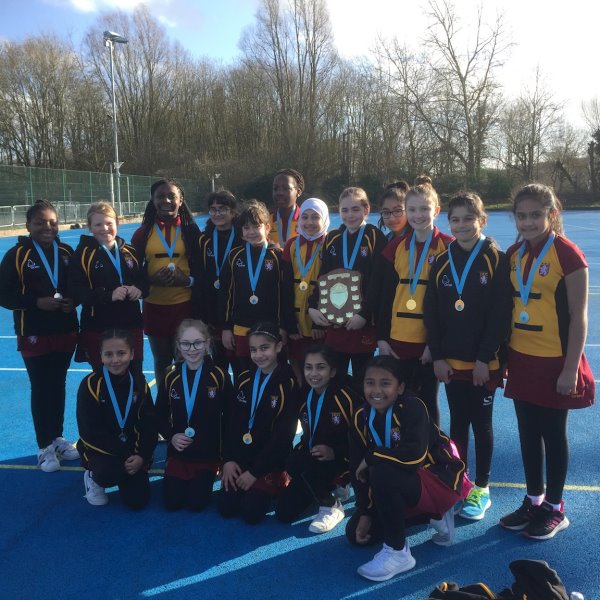 Our U11 Girls returned from Warwick School over the weekend with the Netball Tournament Trophy... for the third year in a row!

Winning their games against Blue Coat, The Croft, Warwick, Solihull, Loughborough, Repton, King Henry VIII and Stanford, the A Team played brilliantly to return victorious. The B Team were runners up in their tournament, only narrowly losing one game to St Martin's A Team.

Khadijah Khan-Kheil said, "The hardest part of the weekend was the last match. We were losing 1-4 and then we came back to win it 5-4. We were rushing our game and had to calm down to concentrate and bring it back."

When playing against King Henry VIII, Anya Mann-Basra said, "We were shocked at how much they had improved since we had played the team last time. They worked really hard to improve and the final score was only 2-1!"

Mrs Haywood said she was proud of all the girls and their hard work leading up to the tournament but especially on the day in the cold weather conditions.

Well Done to the Girls, Mrs Haywood, Raushani and Alex!! 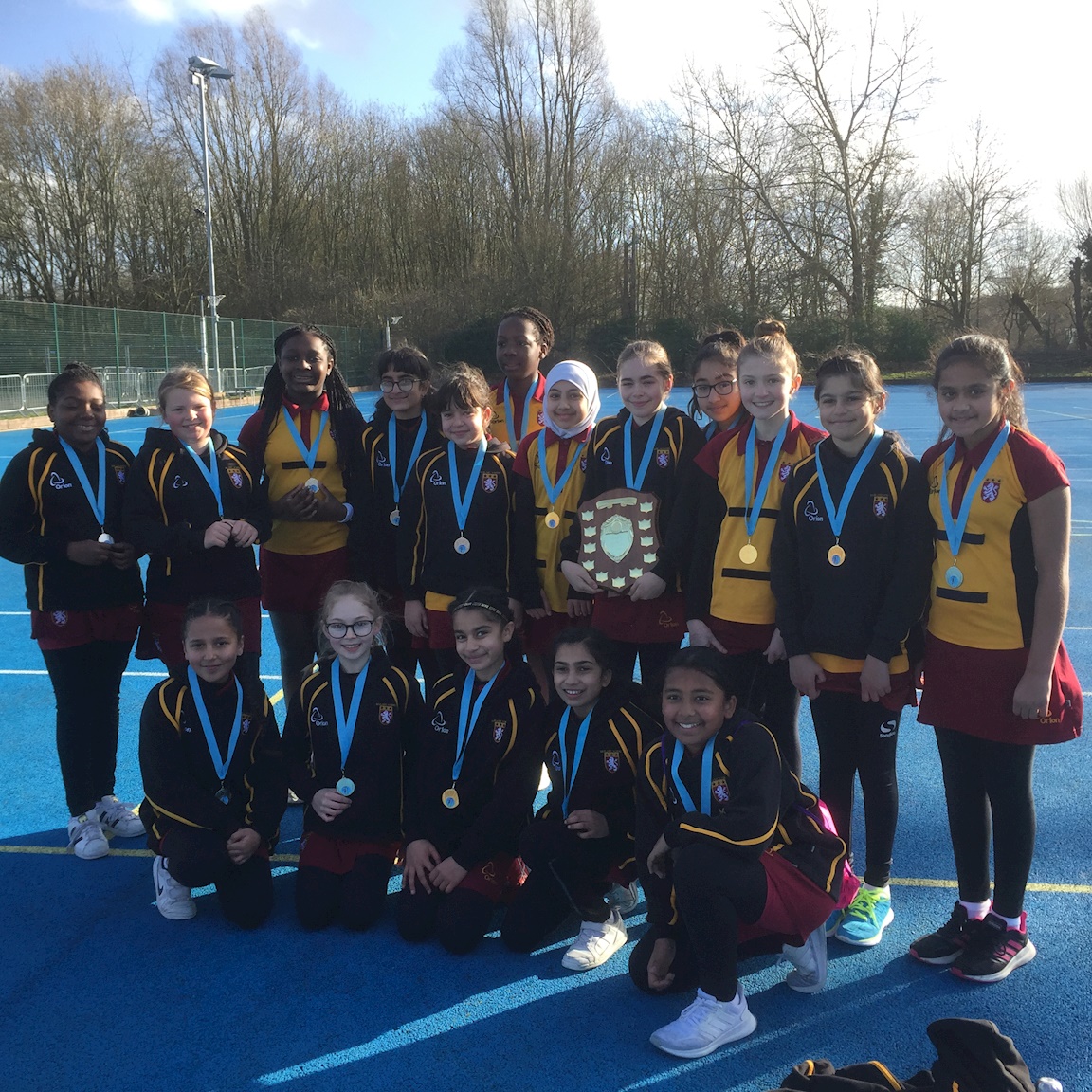