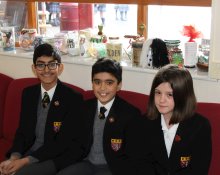 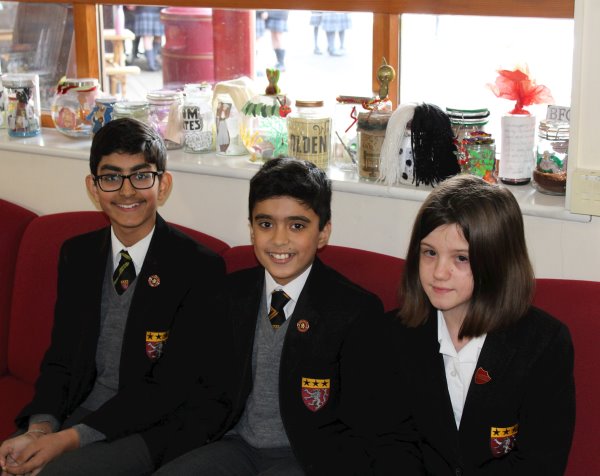 A huge congratulations to three of our Year 6 pupils who have been presented with awards by The Mathematical Association in this year’s final round of the Primary Mathematics Challenge (PMC)!

These prestigious honours demonstrate their achievements as some of the best young mathematicians in the UK. Well done to Ava Kealy (Silver award), Bavan Gill (Bronze Award), and Aaryan Saran (Bronze Award) for all their hard work throughout this competition and the various stages that took place over several months.

The first stage of the challenge took place in November 2019 when the pupils competed alongside 66,500 children across the country. Successfully answering a variety of multiple choice mathematics problems and five exceptionally hard challenge questions, seven Bablake pupils then joined the highest scorers (2,521 pupils) who were invited to take part in the PMC Bonus Round in February 2020.

Our three Bablake pupils rose to the challenge and they were all included in the 1,590 pupils to win an award in the Bonus Round.

Speaking of the pupil’s success Ms Love said, “We are all extremely proud of our Silver and Bronze certificate winners and it was exceptional this year to have seven Bablake pupils invited to take part in the Bonus Round. It is such an achievement to receive recognition for mathematical ability on a national scale. All of the children at the school enjoyed taking part in the challenge and most importantly, it shows them that maths can be fun."

Katherine Milner, Chair of the Primary Mathematics Challenge committee, on behalf of the Mathematical Association added: “We would like to offer our congratulations to Bablake and all of the pupils that participated. We received a large number of entries which reflects a real appetite for solving maths problems and puzzles. Feedback made reference to how interesting, entertaining, relevant and imaginative the questions were. Other comments mentioned how excited and ‘buzzing’ the children were following the challenge with many conversations about particular questions spilling over into the playground and classroom."

To help clarify the scale of these achievements here are a few number facts: 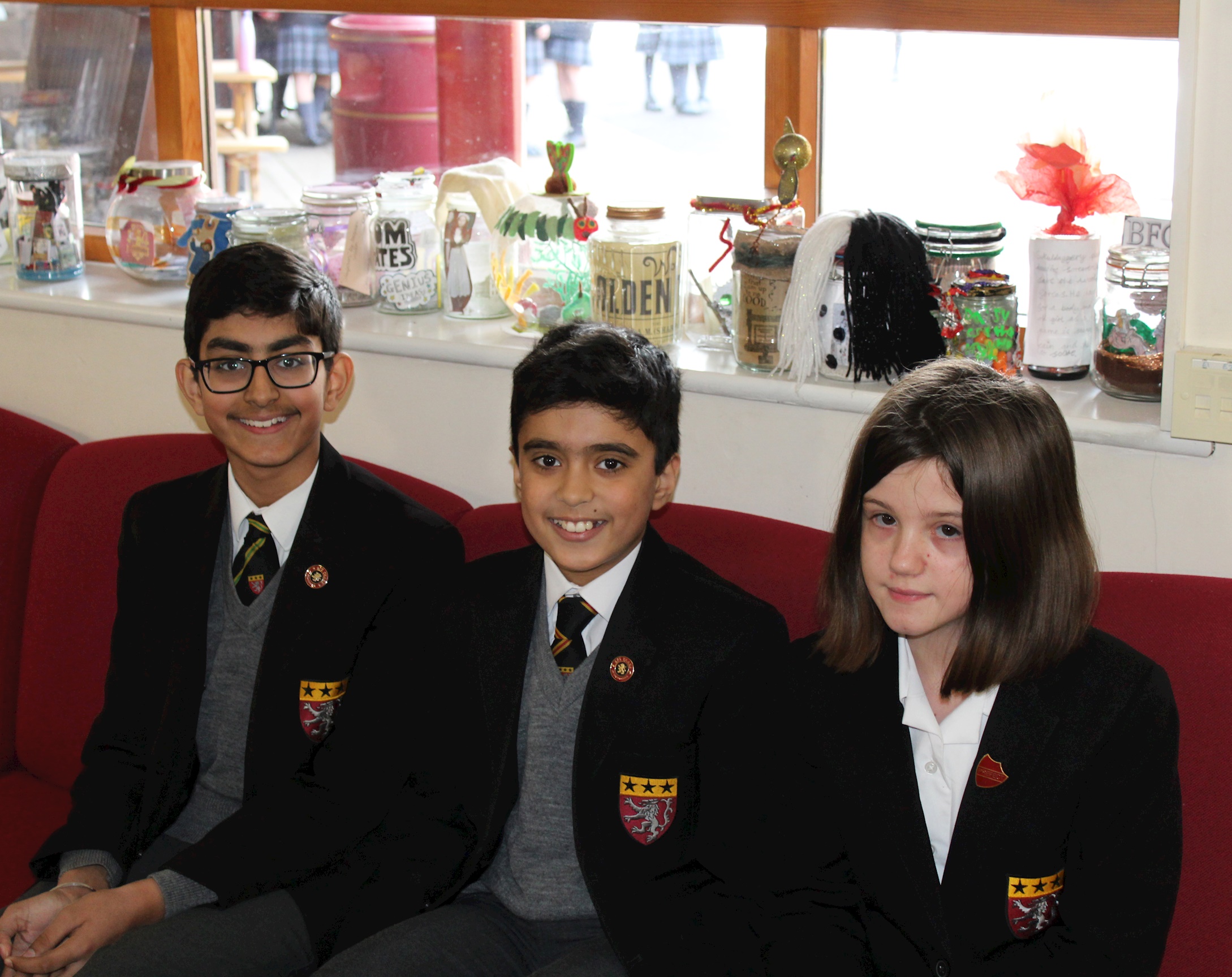