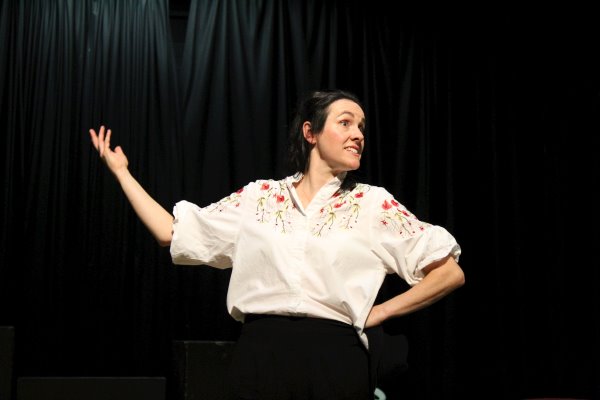 The theatre was able to host a fantastic 'Bard in the Yard' theatrical performance for the 3rd Year pupils this term.

It was wonderful to have life back in the theatre after such a long break. One of Bablake's very successful theatrical alumni, Hannah Elsy, was able to give back to our drama students. Hannah runs a production company that is working alongside Will & Co. and they are brining theatre directly to people in the own back gardens in the form of Shakespeare, 'The Bard' himself. The socially distanced production focuses on a time when Shakespeare was writing King Lear during the plague lockdown of 1605, which is when the theatres last shut.

"Shakespeare becomes a star in his own 'sitcom', as he cleverly sews together lines and themes from old plays to create a comical performance perfect for any age," Emily, 3rd Year.

The Bard productions have been playing throughout the summer around London and the West Midlands in private gardens, parks, churches, cathedral gardens and coffee shops, and we were one of the lucky locations to have an indoor performance as they've begun returning to theatres.

Hannah Young gave a wonderful performance as our Bard. She is a brilliant local actor who is a regular at the Royal Shakespeare Company.

Lily, one of our 3rd Year pupils said, "I thought the play was thoroughly entertaining and brought a new perspective I never perceived could possibly work - Shakespeare himself! With limited props and the only focus on stage, this skilful individual broke through the fourth wall, capturing my attention at every opportunity and invited me into the invigorating imagination of Shakespeare. I immensely enjoyed this performance and would love to see it again." 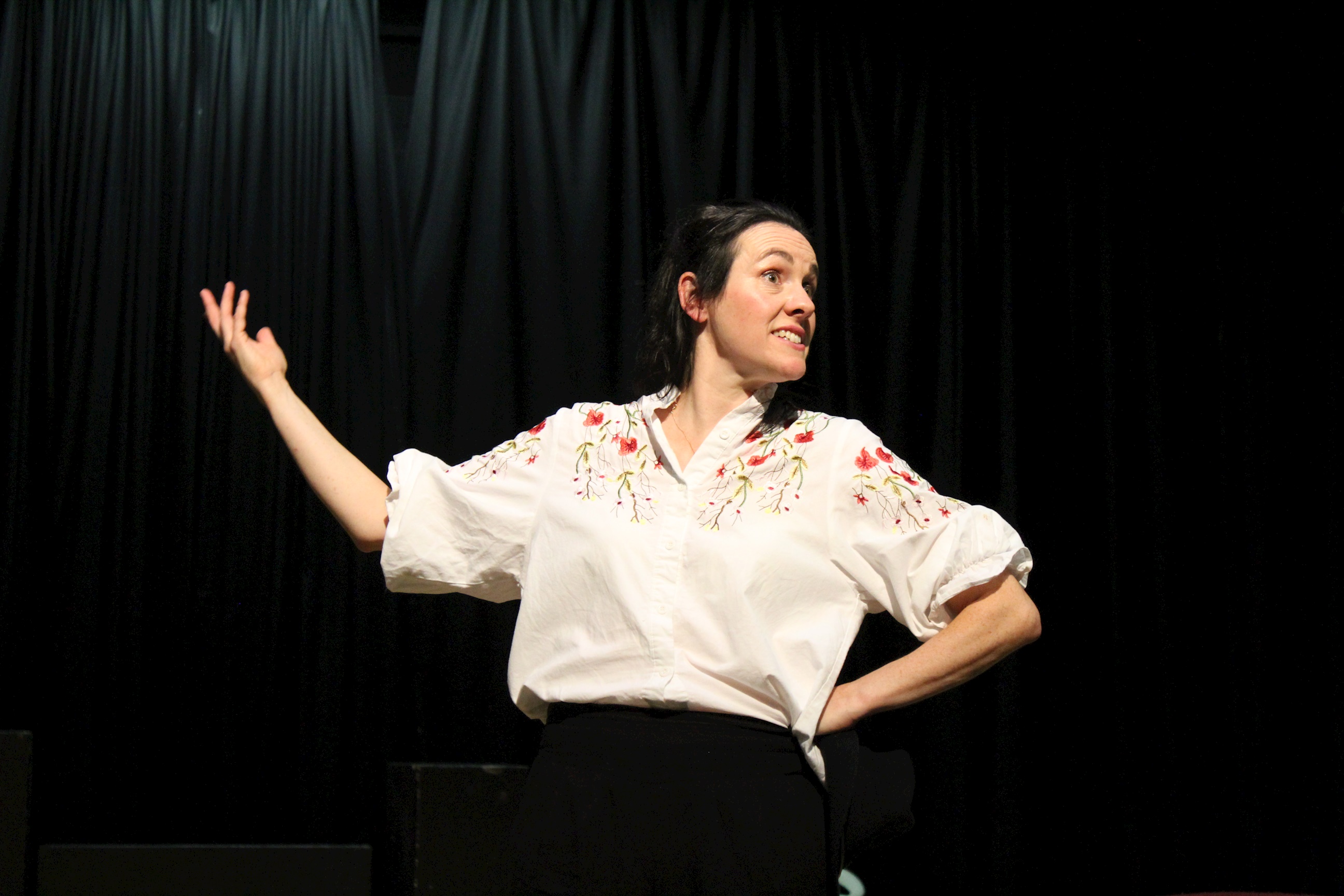