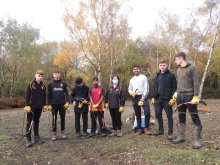 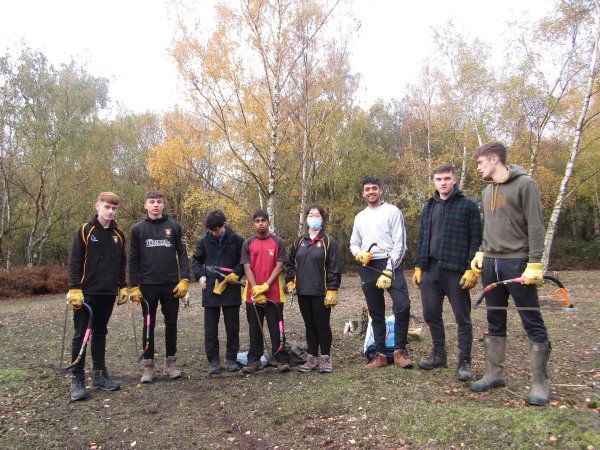 This year marks our ten year anniversary of working with Warwickshire Wildlife Trust on conservation projects in Coventry.

As part of our Enrichment programme of activities, we have been involving Upper Sixth students in projects which allow them to work as part of a team, learn practical skills and develop an appreciation of some of the issues relating to woodland conservation.

In recent years we have been working at a site called Claybrooks Marsh. The work we are undertaking at the moment is aimed at managing habitats and widening the biodiversity on the site.  The site, which is a brownfield site, was originally the goods yard for Binley pit, which closed in the 1950's. It is a Site of Specific Scientific Interest (SSSI) for invertebrates, and as such it is important that the site is not entirely reclaimed by trees which would impinge upon their preferred habitats.

The students have been involved in tasks such as tree felling, pond maintenance and keeping pathways clear, so they can be accessed by members of the public. Not only is this important work to continue as a school, but it's particularly refreshing to be able to work outside and support the Warwickshire Wildlife Trust in these strange times where many activities are restricted. 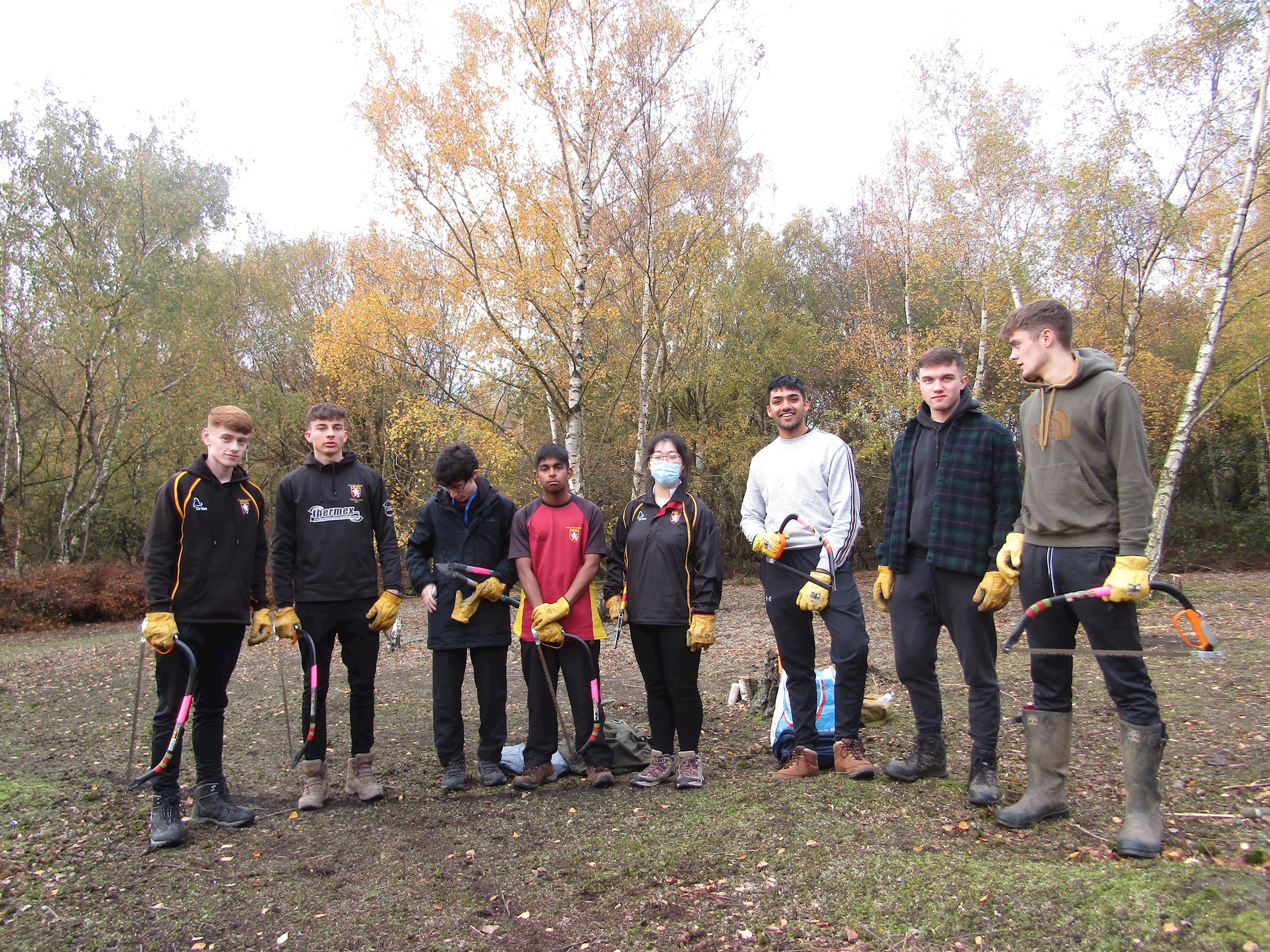