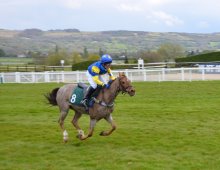 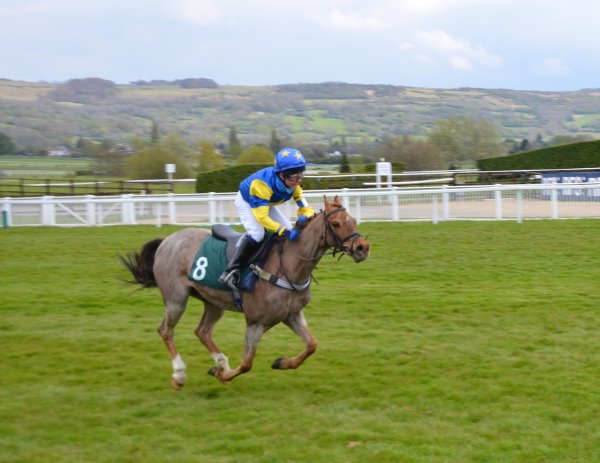 Bablake Junior pupil, Charlie, and his pony Rupert raced at Cheltenham for the first time this weekend!

Charlie was very lucky that The Pony Club was able to run their annual race meeting at the prestigious Cheltenham Racecourse. The races are for children aged 9-15 and Charlie has been preparing for over two years to compete as he had to meet the minimum age requirements to qualify. His interest was sparked after watching a friend race and he's been patiently waiting for his chance.

The race they entered was for ponies 138cm tall and under and, despite being the smallest and the one of the youngest, Charlie and Rupert came 6th out of 12 places. They were really pleased with the result and happy to have had their first chance at a real race.

Charlie and Rupert compete in all sorts of other events throughout the year including cross country, show jumping and mounted games. He now  has a real passion for racing to add to the list. 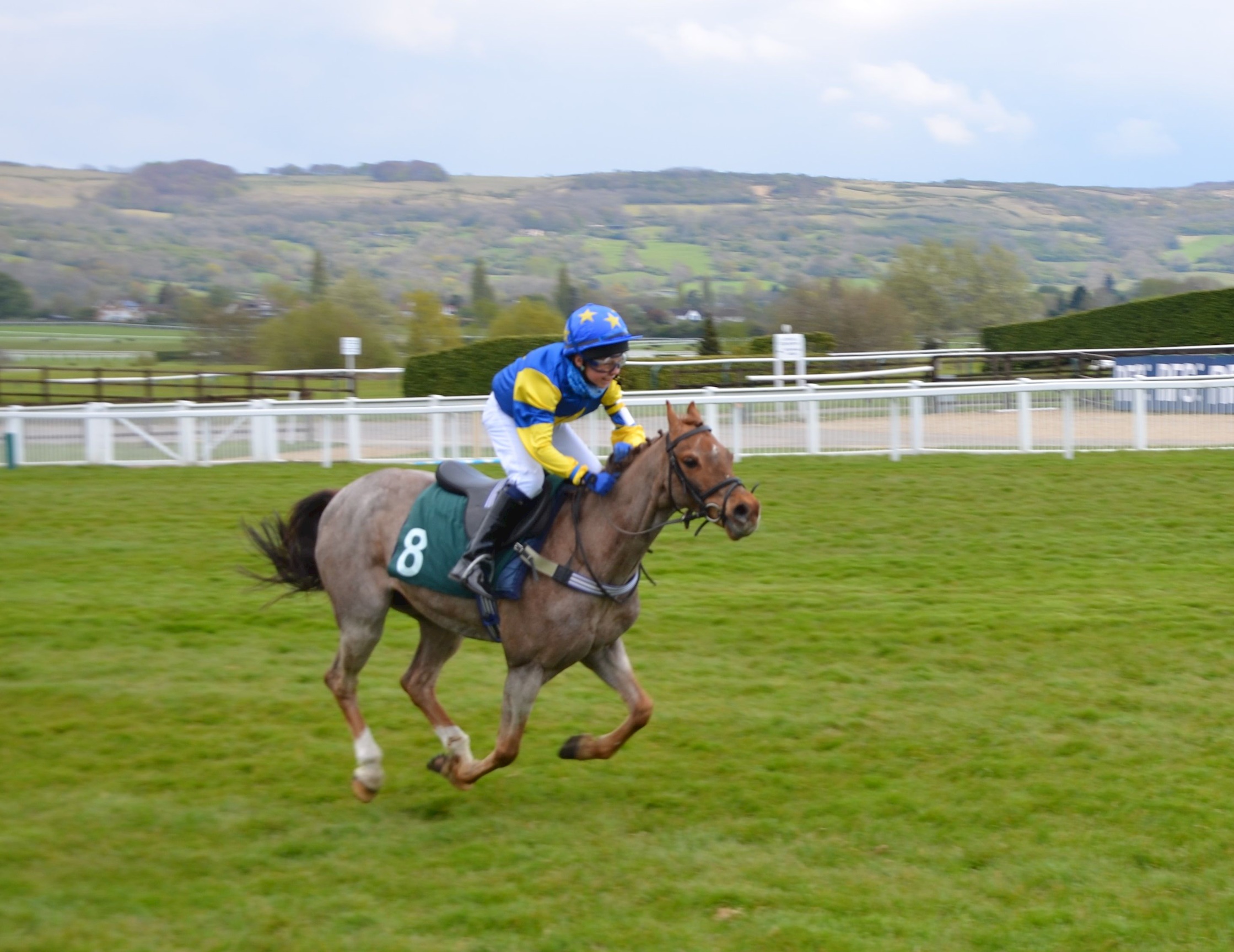