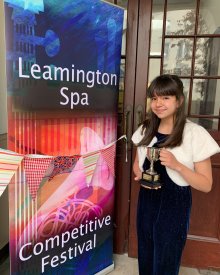 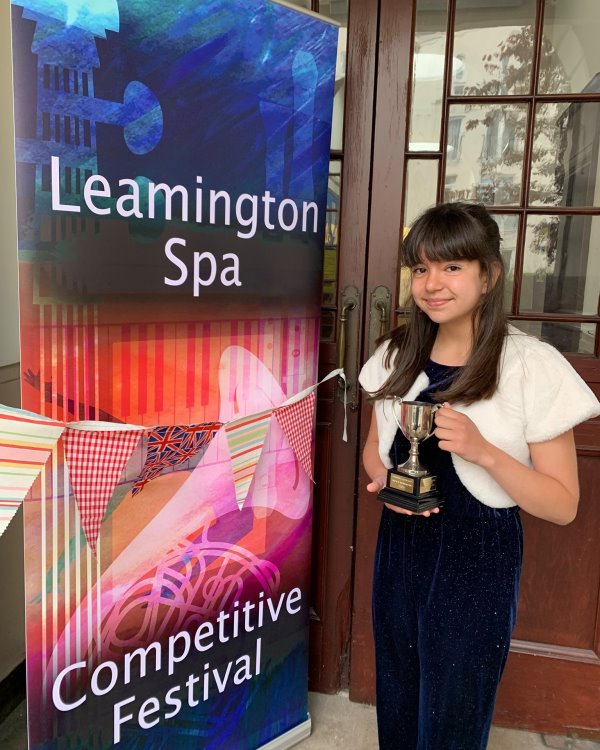 We're so proud of you Izabela!

She came first in the Leamington Competitive Festival where she competed in the 12-15 years category playing viola. She was also awarded the Barbara Thoday cup for the most promising viola player.

One of the downsides of a difficult pandemic has been the cancellation of live concerts and festivals.

Izabela, a keen viola player and member of the National Children’s Orchestra, has not been able to practise nor perform with the Orchestra since August 2019. When Izabela found out about the Leamington Spa Competitive Festival taking place in June 2021, she jumped at the chance to enter.

The Leamington Spa Festival was founded in 1910 to promote the study of music, dance and drama for performance. Although it is a competition, the festival atmosphere is always friendly and gives entrants an opportunity to gain valuable feedback from music professionals. This year’s adjudicator was Catherine Yates, deputy head of the School of Strings at the renowned Royal Northern College of Music in Manchester. 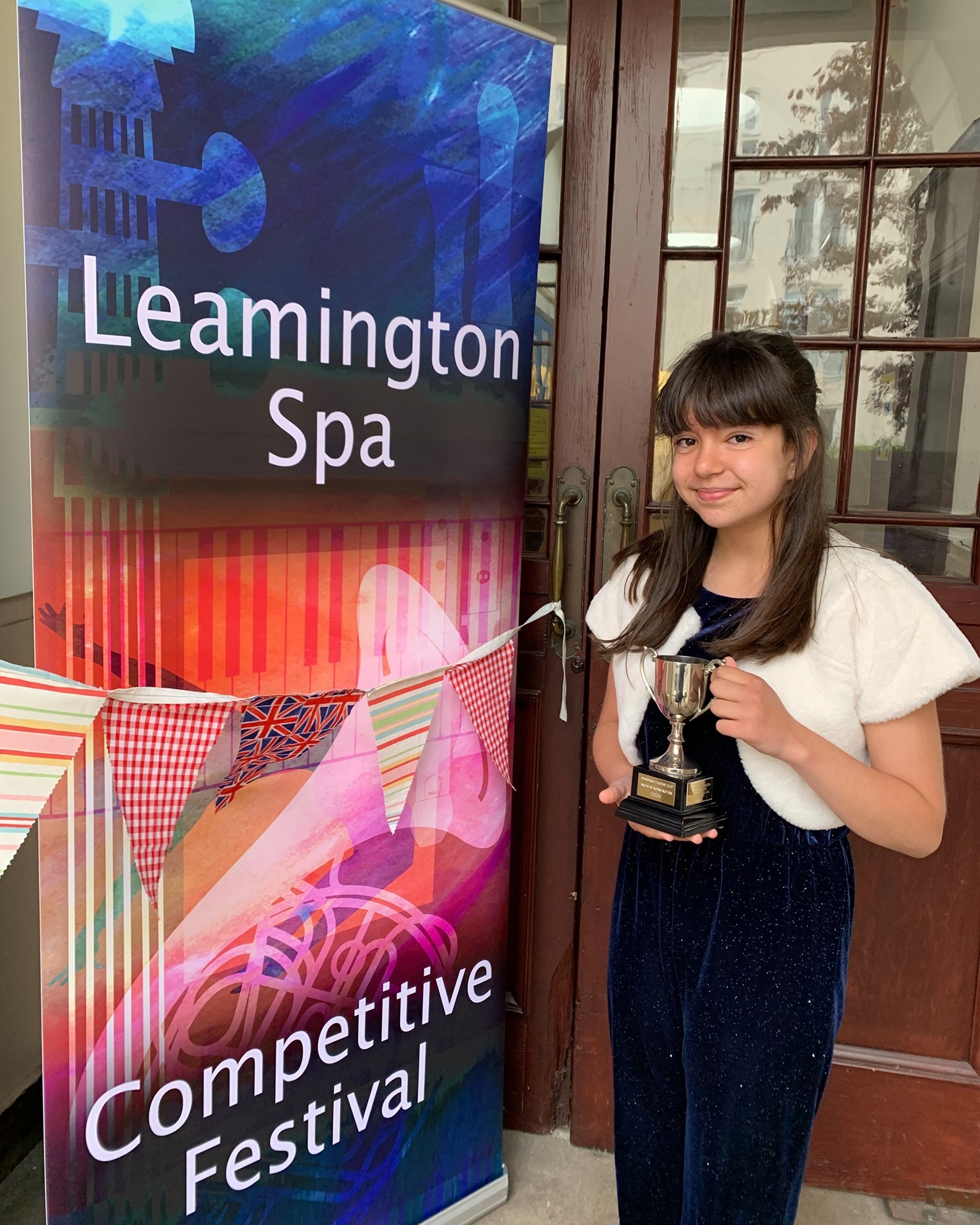