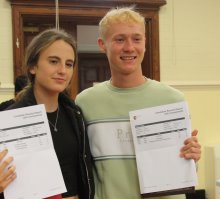 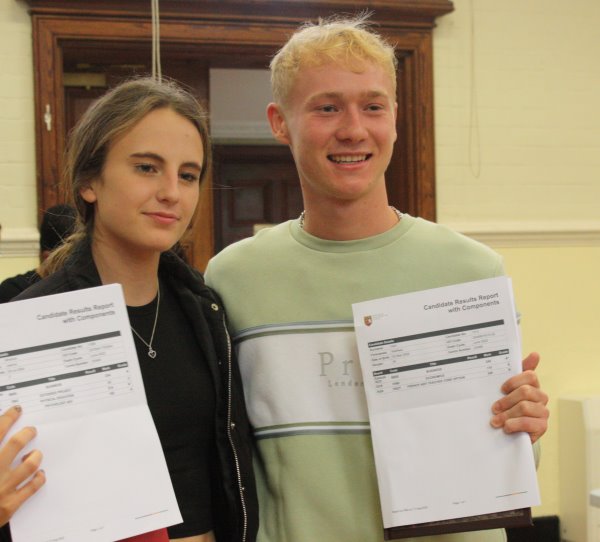 Results remained high (record breaking) and students have been rewarded for their hard work throughout the last few years. Overall outcomes are well above 2019 levels and not too different from the results achieved over the last two years during the pandemic.

This year group have had many challenges thrown their way but have approached each one with good grace and have worked hard throughout, even when they were at home! They have been rewarded with some outstanding results and will be going on to study some fantastic courses at university or have obtained some prestigious degree level apprenticeships at places like Jaguar Land Rover. They are an excellent year group; we are very proud of them and grateful for all the support staff and parents have given.

Given the challenges of the last few years and the changes to assessment, in line with other independent schools, we will focus on some of the success stories today, with the full results published on the website early next week. There are many superb achievements and these are just a snapshot. There are many others and we are just as pleased for those who did everything to get a C grade to those who acheived 4 A*s.

Michael Adeyemi started in Bablake in Year 7, having previously been at St Osburg’s Catholic Primary. After a challenging period, his family settled in Coventry and when he travelled to primary school each morning, going past Bablake he would say to his mum, “That’s where I want to go to school!” A keen rugby player, Michael has thrown himself into school life and was made Head Boy last year. He achieved straight A grades and will be going to Cardiff to study medicine. 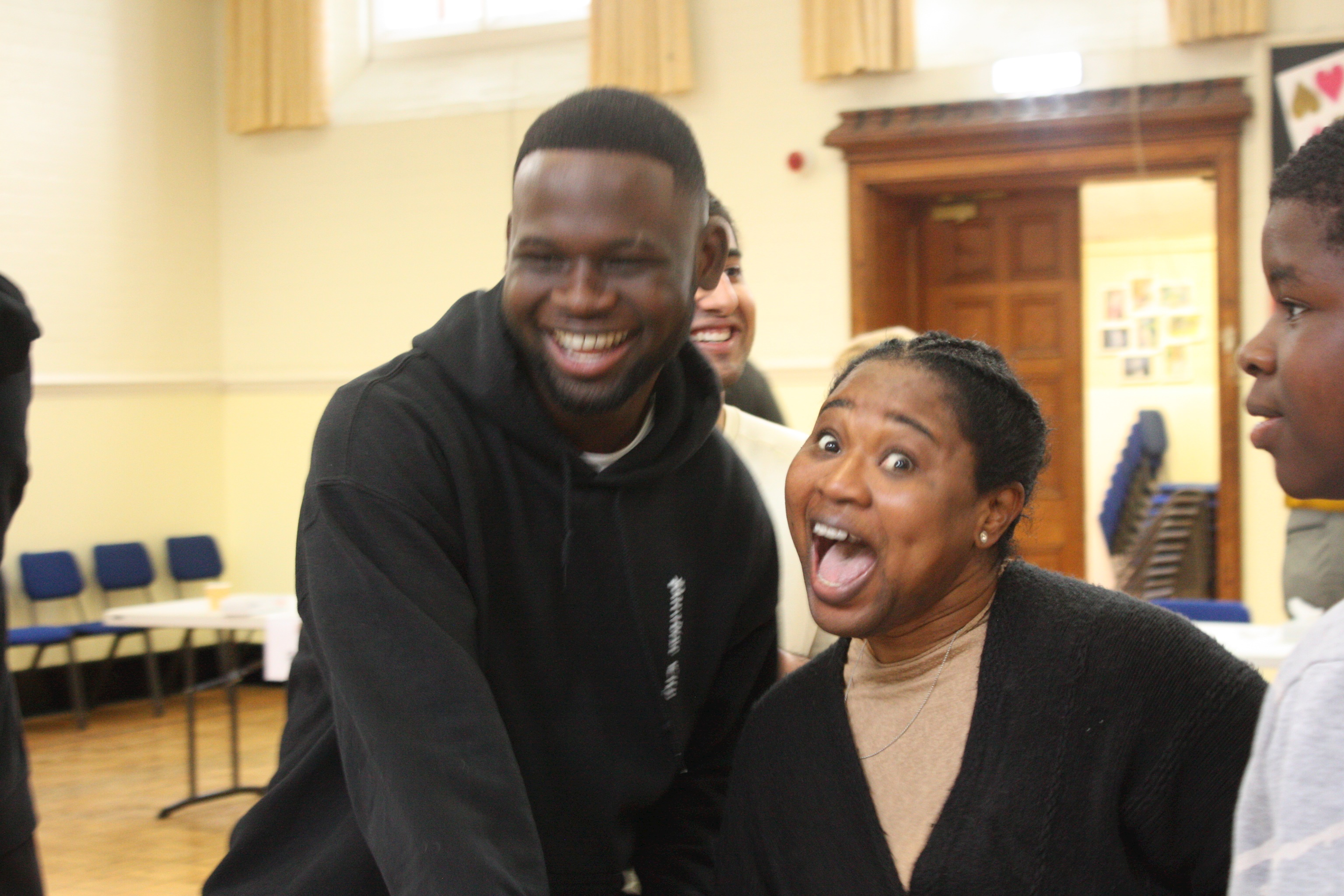 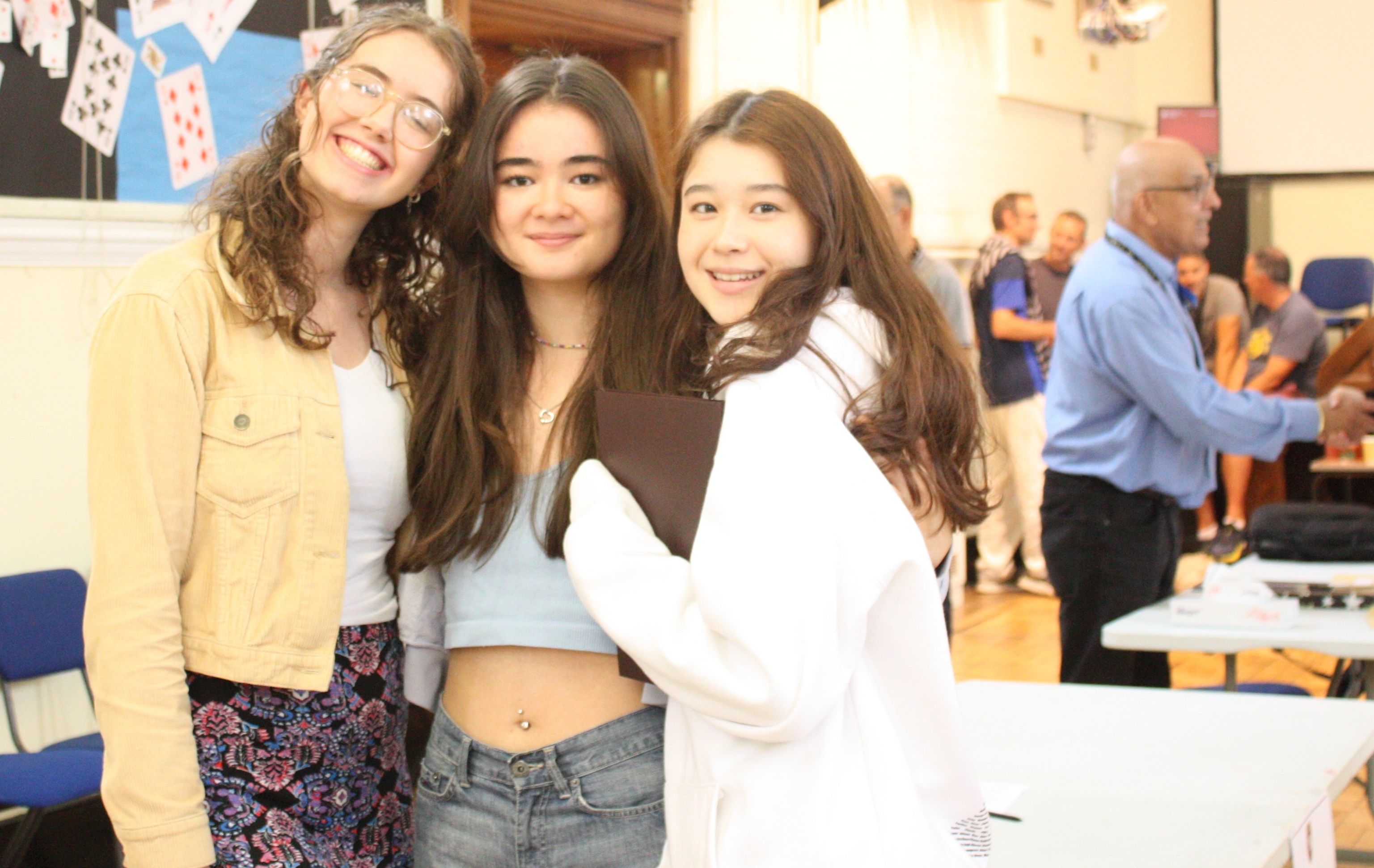 Hannah Jarratt joined in the Sixth Form from Blue Coat School. She has made a significant commitment to the school and having achieved four A* grades will be going to Oxford to study medicine.

Ewan Collar joined the junior school many years ago and has been awarded many national prizes in his time with us. He has achieved four A* grades and will be going to Cambridge to study engineering.

Joanna Minshull also joined Bablake in the Sixth Form and has been heavily involved in sport particularly hockey where she represented the region. She has achieved an A* and two A grades and will be going to Reading to study psychology.

Alice Rouse has been involved in many areas of the School, especially drama, and having achieved three A grades, will be starting at Southampton to study English.

Excellent A level results mark the beginning of a new era...

Beyond Bablake - A level Success for Bablake Students

Congratulations To Our Oxbridge Quartet

Some Of The Stories From 2015's GCSE Results Day

As GCSE Results Beckon, How Do You Measure Success?

Some Of The Stories From 2015's A Level Results Day

Further Help For The Revision Road- (7) Advice From Former Pupils 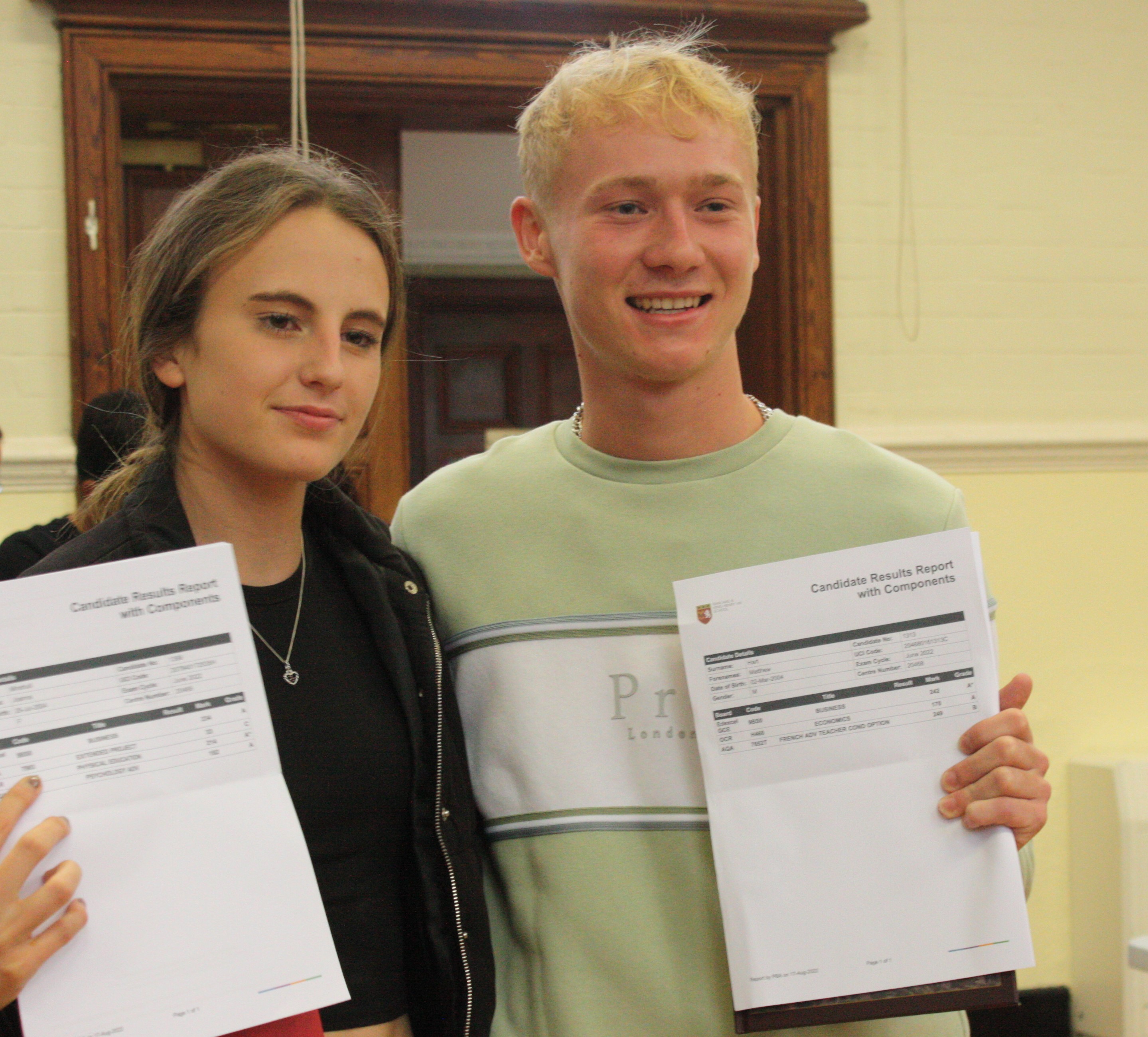