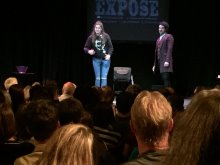 30th Year At The Edinburgh Fringe - (5) Life At The Fringe 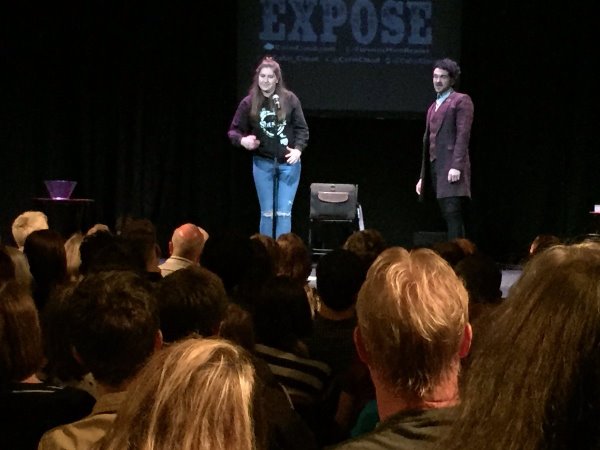 Life at the 2016 Edinburgh Fringe for our 'Sherlock' cast and crew has been exhausting but exhilarating.

Yesterday we reported on what has made the festival special for each individual member of the Sherlock team. For every student, the atmosphere of the Fringe is quite magical, the Arts are alive and the thirst for cultural experience is very strong.

As members of the 2016 Greenside team, the Bablake party's distinctive green lanyards have allowed free access to all productions at that company's three main venues, plus a few VIP discounts in local cafès.

Our team has worked tirelessly before and after its daily production, flyering and promoting 'Sherlock' but individual members have also enjoyed the chance to view a decent number of productions each afternoon and evening.

As a group, we have enjoyed two nights out so far - first an excellent evening of social and political comedy with Shappi Khorsandi (Oh! My Country) and then last night outstanding forensic mind reader Colin Cloud's Exposè show. Fresh from her appearance on BBC News at Six, Georgina Owen soon found herself on stage with Colin Cloud and Beth Carter also had her own mind read in a chain of reactions with other audience members. Both events left a most favourable impression.

Whether we have been watching serious drama, comedy or dance, the variety of what is on offer for those enjoying the festival is always staggering. With just two full days left for our troupe, we are sure everyone will be looking to make the most of the final opportunities... for now!

We are very confident everyone who has participated in this year's production will return to the Fringe in the future. In fact, August in Edinburgh could very soon become a permanent fixture in their cultural calendar. 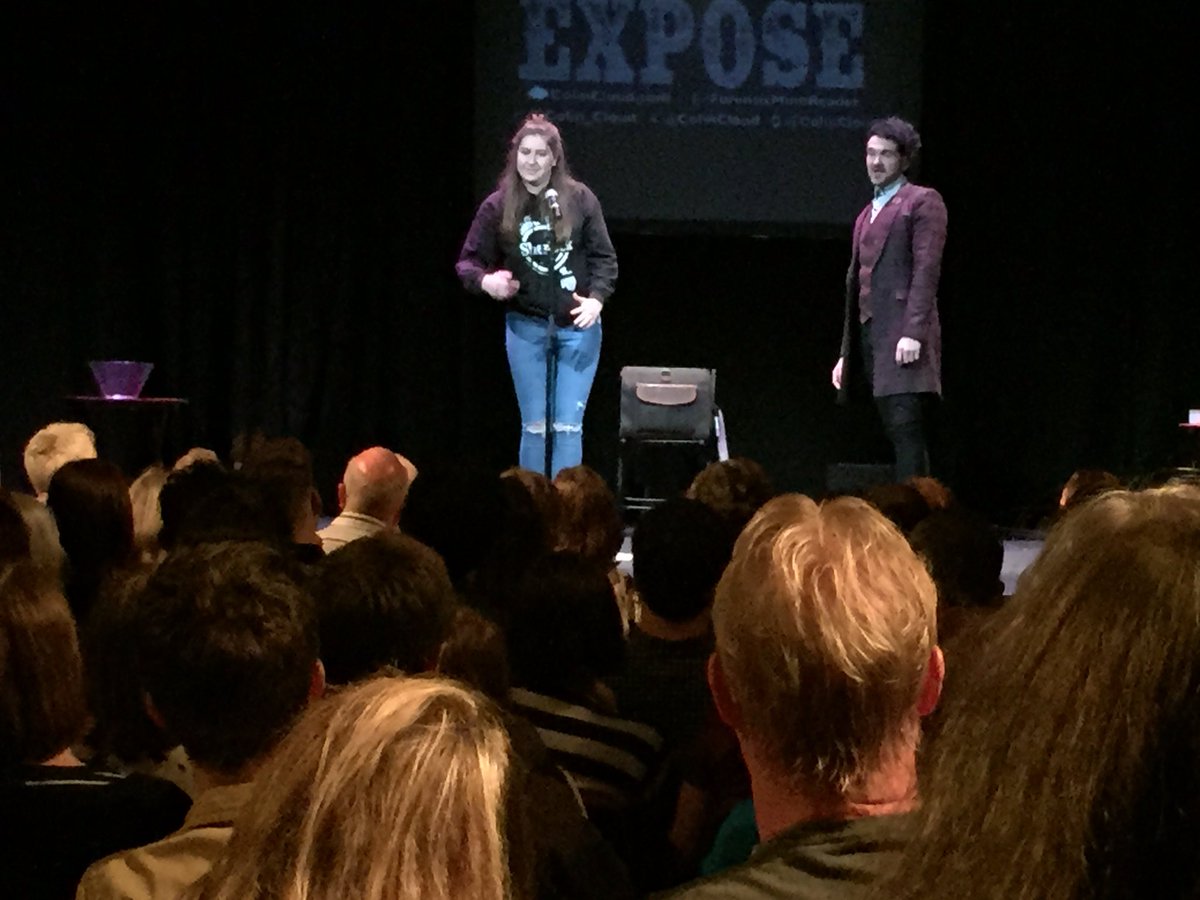