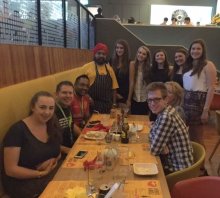 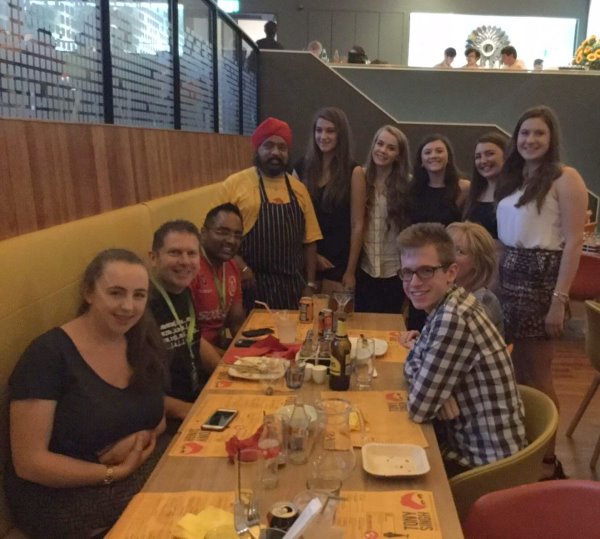 Bablake's 30th year at the Edinburgh Fringe closed yesterday with the final performance in Scotland's capital of 'Sherlock'.

Earlier in the day, a final burst of 'dramatic' flyering had drawn its by now traditional warm reception from the public and other 'companies'. It therefore felt quite bizarre for the group after the final performance to have an afternoon free from 'marketing' duties. It is most humbling to note that even once the week's professional duties were complete, the party spent a fair part of its time distributing surplus food from their student accommodation to a good number of Edinburgh's homeless - an act of altruism that confirmed once again what a fantastic set of students had represented Bablake over the last week.

With Bablake's Sherlock cast making the BBC News at Six, taking part on stage with up-and-coming forensic mind reader Colin Cloud, and being retweeted by comedians Dr Ahmed and Shappi Khorsandi, the '30th Year at the Fringe' has undoubtedly been a marketing success as well as a memorable, life-changing experience for all involved.

The final part of the evening was spent at Tony Singh's acclaimed Grassmarket restaurant - an amazing gastro experience and made even more special by the proprietor spending time at our table and joining a final cast photo!

All that returns now is a return to Coventry, but once again a Bablake cast returns from the Fringe immersed in the Arts and having made so many new friends. We are certain every member of the party will be determined to return in the future, whether as an actor, director or visitor!

The good news is that Bablake Sherlock is looking to perform the play for a Bablake audience in the early part of the new term in September, as a fundraiser for Macmillan and Zoe's Place. We hope to have more definite news confirming this very soon! 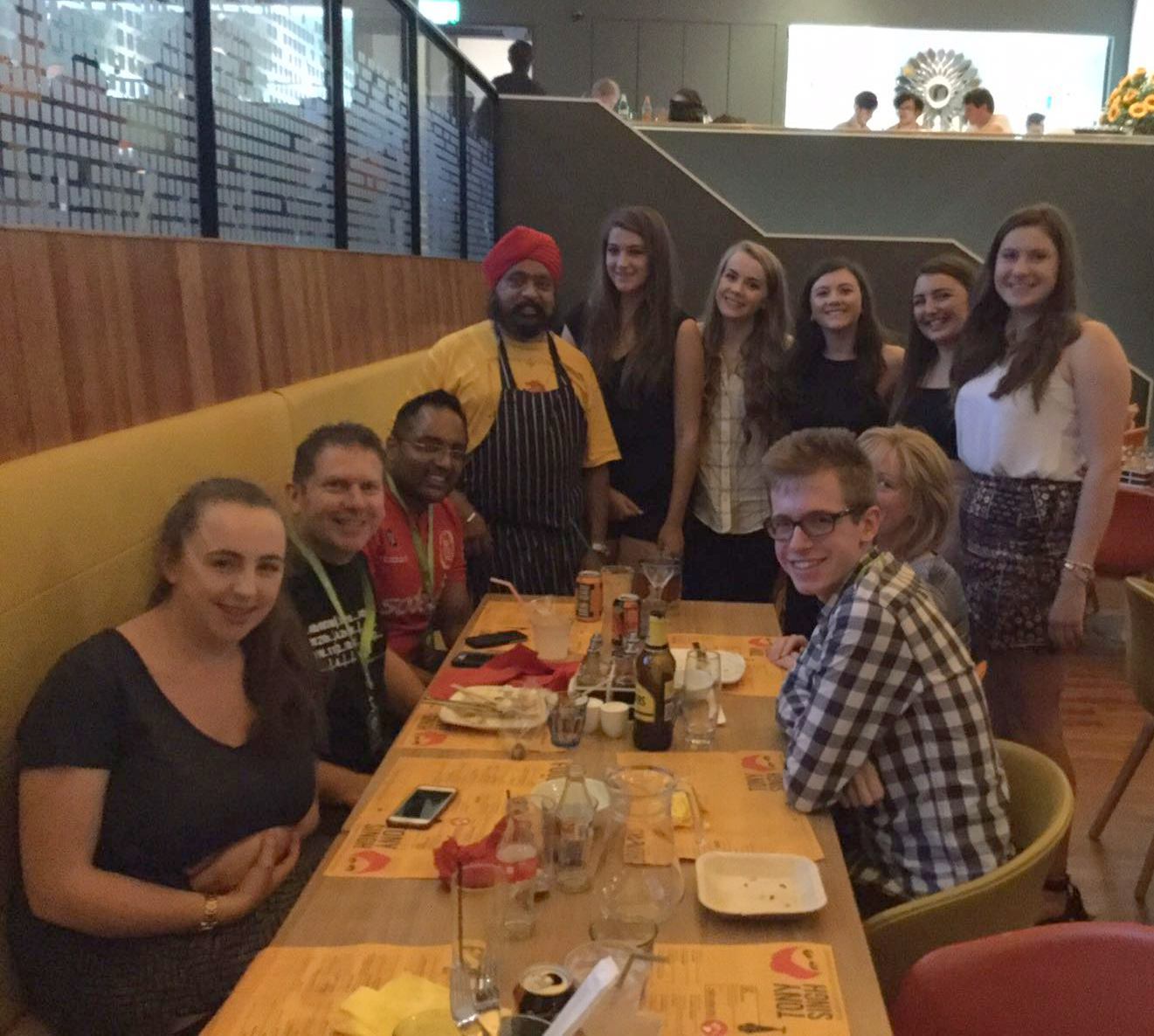