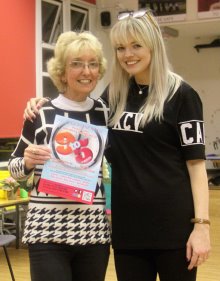 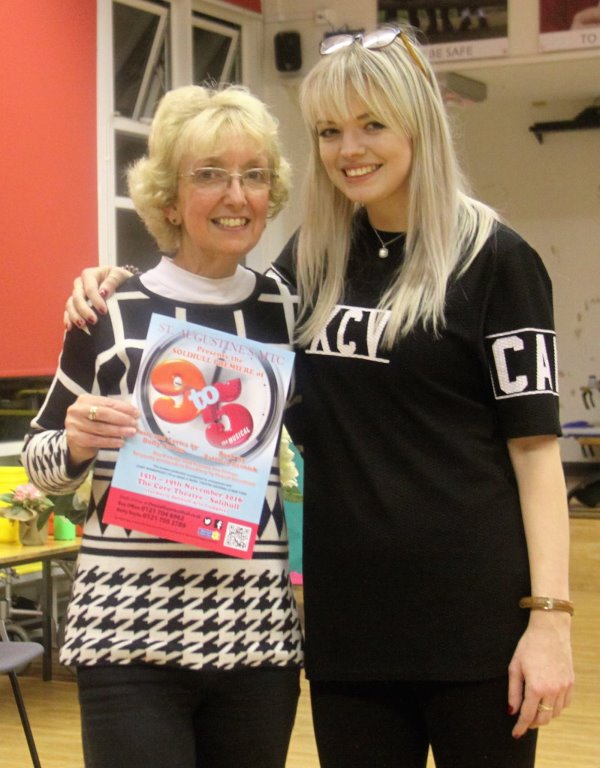 After the success and enjoyment of performing in 'Sister Act' last Autumn, Bablake's Head of Sixth Form, Mrs Alison Tumber, is treading the boards again later this month in '9 to 5'.

'Working 6am to Midnight' might have been a more appropriate play to represent Mrs Tumber's dedication in and out of term time, but, while we await that adaptation, we invite the Bablake community to attend St Augustine's Musical Theatre Company's production of '9 to 5' in Solihull from Tuesday 15th to Saturday 19th November.

It is also excellent to report that Pre Prep teacher Mrs Emily Hall (pictured), a previous member of Mrs Tumber's Sixth Form who left Bablake in 2012, will also be on stage in the same play!

Tickets for the production at Solihull's Core Theatre may be booked here.

A Superb Performance of 'Anything Goes!'

A Fascinating Perspective On Life In A School Library

Coventry's History Given A Splash Of Colour

'Oliver Twist' - Less Than A Month To Go! 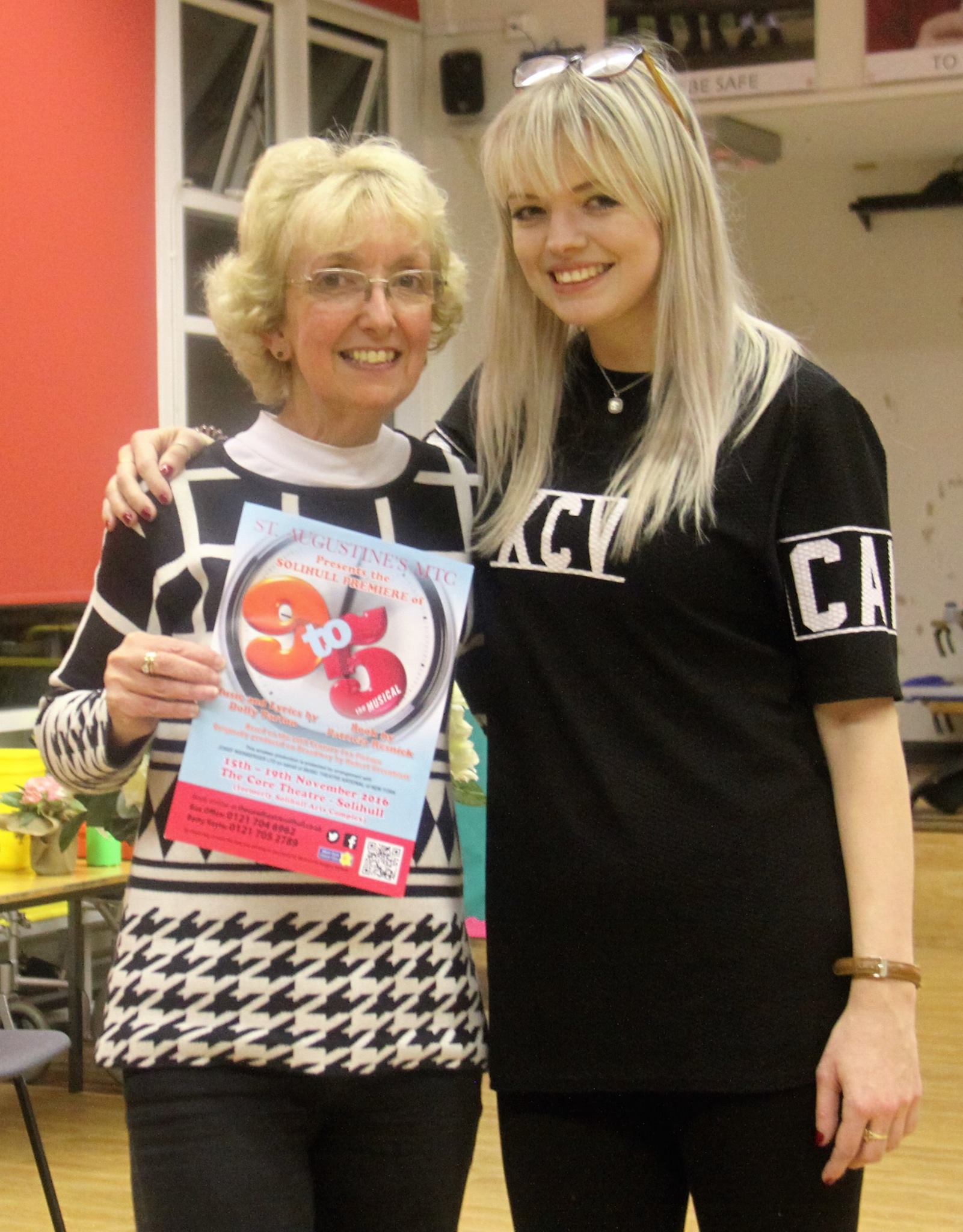