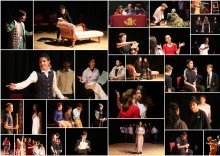 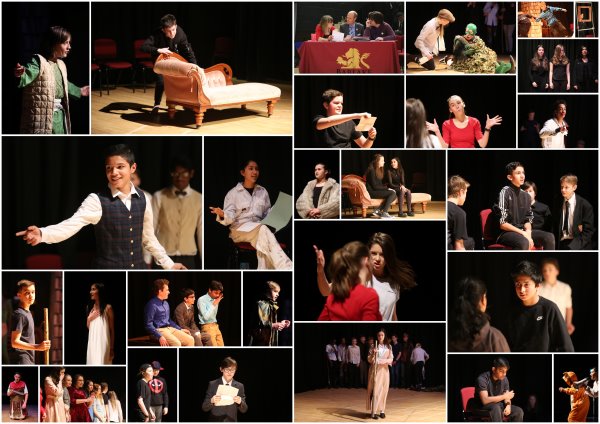 "Love looks not with the eyes, but with the mind" (A Midsummer Night's Dream).

Valentine's Day 2017 offered all Bablake's Third year pupils the opportunity to show their own love of the magic of Shakespeare, with each tutor group performing its own 'take' on the charming work of Stratford-upon-Avon's best known playwright.

The 'Shakespeare Festival' clearly captured the imagination of all Third year pupils and the benefits of the year group watching each other's performances were most apparent. The endeavour of the 'directors' and the standard of all performances were each exceptional.

Prizes were awarded for best group, lead female and lead male in each tutor group, but the obvious winners were every pupil present since they all enjoyed both the preparation for the festival and the final performances.

Well done to everyone involved in making this initiative such a success and, of course, we look forward to a full feature on the event in the next issue of 'The Lion'. 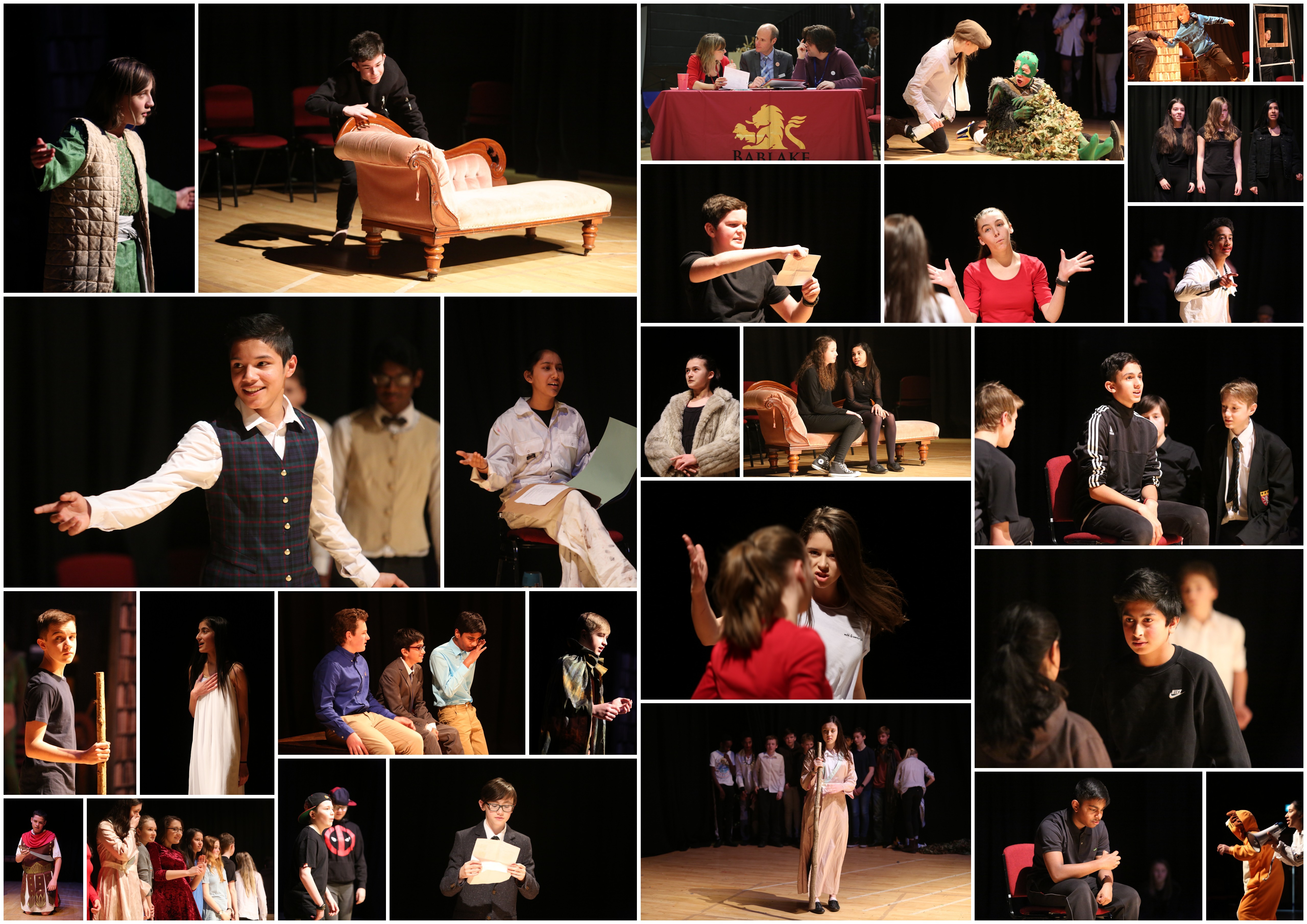