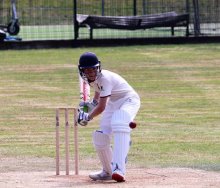 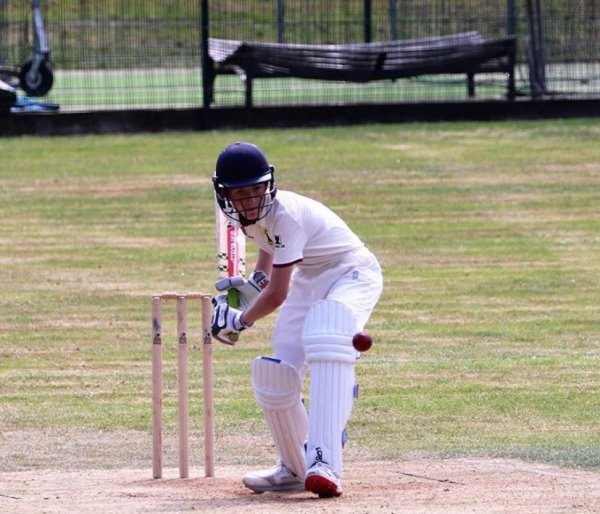 A huge congratulations to James Cooper for being chosen for the Warwickshire U15 Cricket winter squad!

James was first noticed as having a talent by Mr Benfield while he was at Bablake Junior School. He recommended James to join Bedworth Cricket Club at age 10. This was a great recommendation from Mr Benfield as he recognised early on that James talent and could be successful if given the right opportunities.

James was nominated by Bedworth Cricket Club to go to county trials and he was successfully chosen to the join the U10 Warwickshire U10 squad. He has continued to play cricket for Bablake at school as well as Bedworth and Warwickshire since then.

Warwickshire have trials every winter in October. This year James was successfully named as part of the U15 winter squad. Fourteen players were selected for the squad out of more than 100 who attended the trials. This is a real achievement and James is extremely happy about the result and is looking forward to working hard.

James is a spin bowler as well as a keen batsman. He practices as often as he can and he spends a lot of time during school breaks helping his coach at cricket camp.

James will attend winter training at Edgbaston from December until April 2021 every week. Then there will be trials for the summer squad who play matches against other counties. James was successful last year and played in the U14 summer squad, although due to COVID-19 they had very few matches.

Fingers crossed (Covid depending) James will be going on tour to Dubai at Easter 2021 to play for Bedworth first team (men’s) for 10 days.

Well done James and Good Luck as you continue to grow your skills and talent! 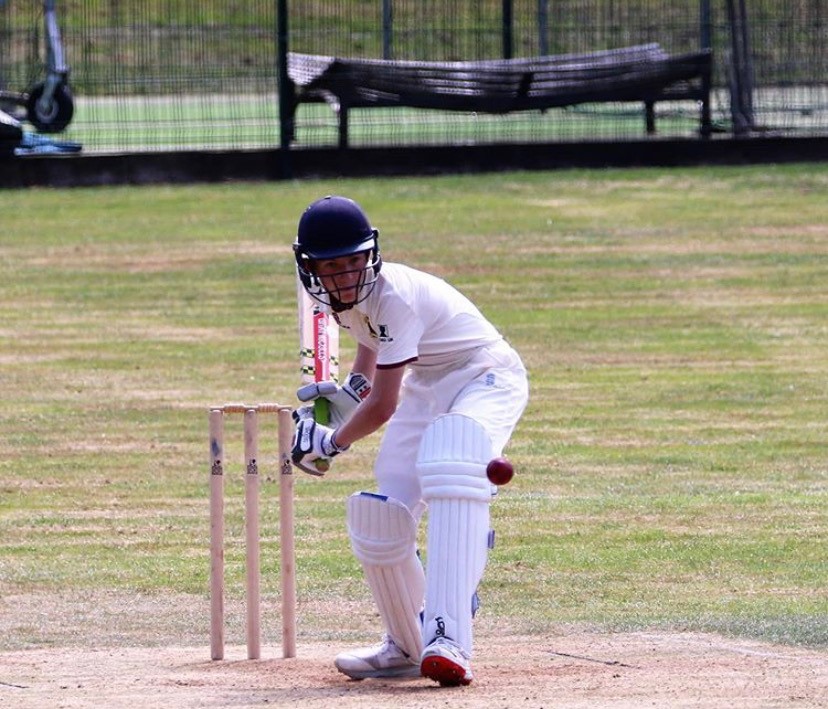