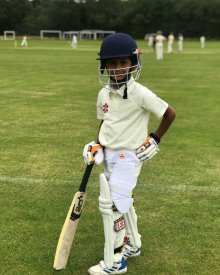 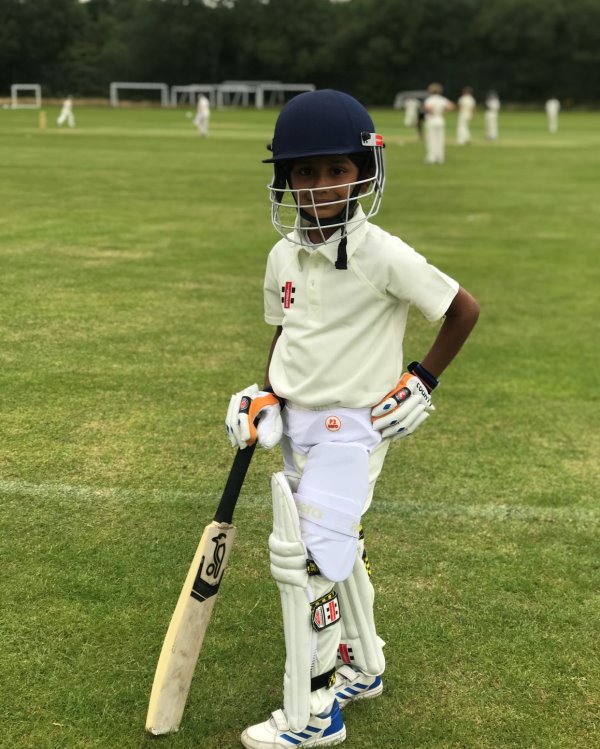 An amazing feet for Manam, age 7, to be selected for the U10 Warwickshire County cricket team!

We're proud to announce another cricket success story involving one of our Bablake pupils. Manam has been selected as one of the youngest members of the U10 team for county cricket this season. According to his coaches and parents he has demonstrated great effort and dedication throughout his pursuit for selection, which has been nothing short of commendable. He has focused on learning the specific skills of the game and this has paid off already at a young age.

Manam's talent was first spotted by David Robinson, Head Coach at Coventry and North Warwickshire Cricket Club. Under David's tutelage Manam picked up the basics of the game and received his county nomination despite this being his first year with the club. The county selection process involved several rounds, the first of which had more than 100 children from all over the Warwickshire county, all of whom had come through a similar local club nomination process. At the end of the first round, the original group was whittled down to about 50% of its original size. This was followed by another (final) selection round - a lengthy process but well worth the wait for Manam.

Manam is an all-round cricketer who is equally gifted across both batting and bowling departments. He bowls leg spin, and some of the feedback he has received about his bowling so far has been extremely encouraging.

Good luck Manam as you continue to grow in talent! 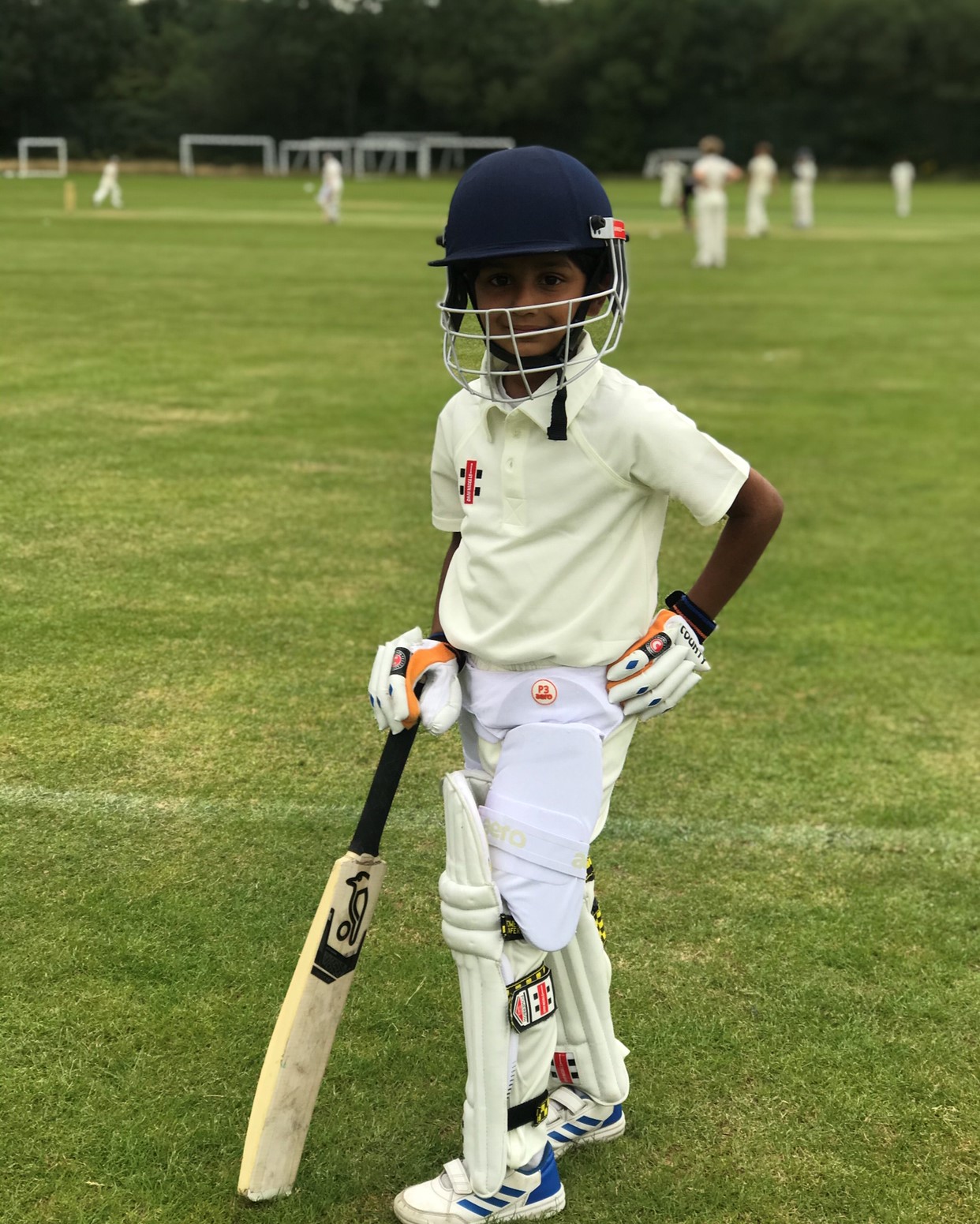