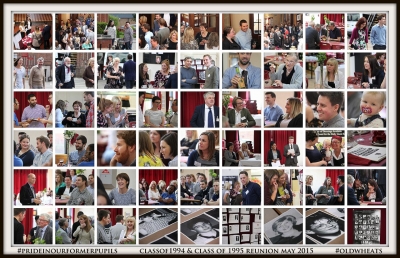 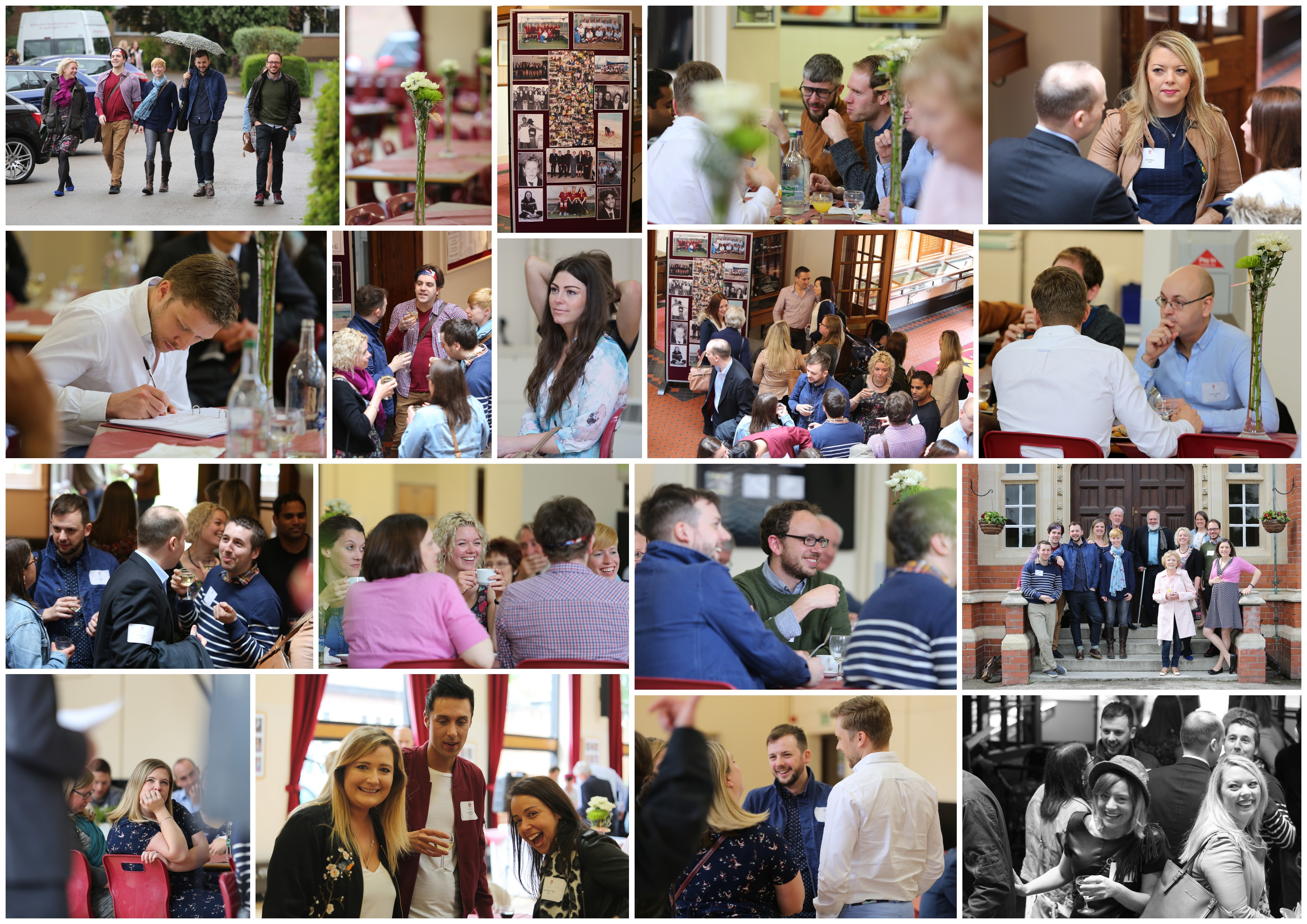 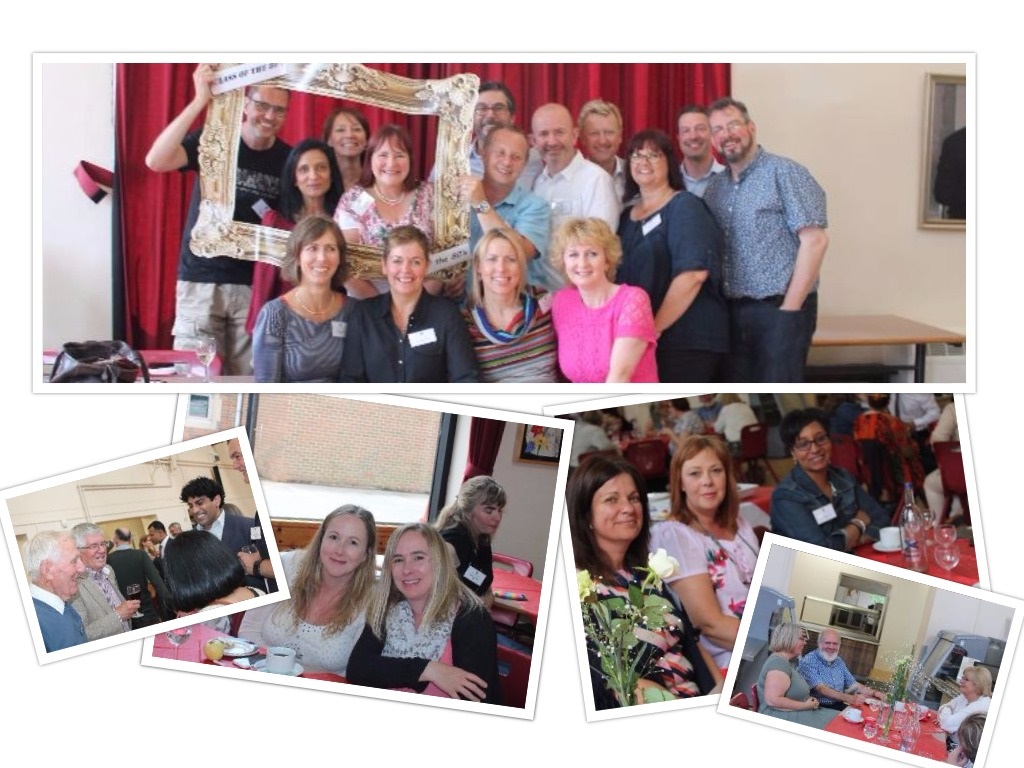 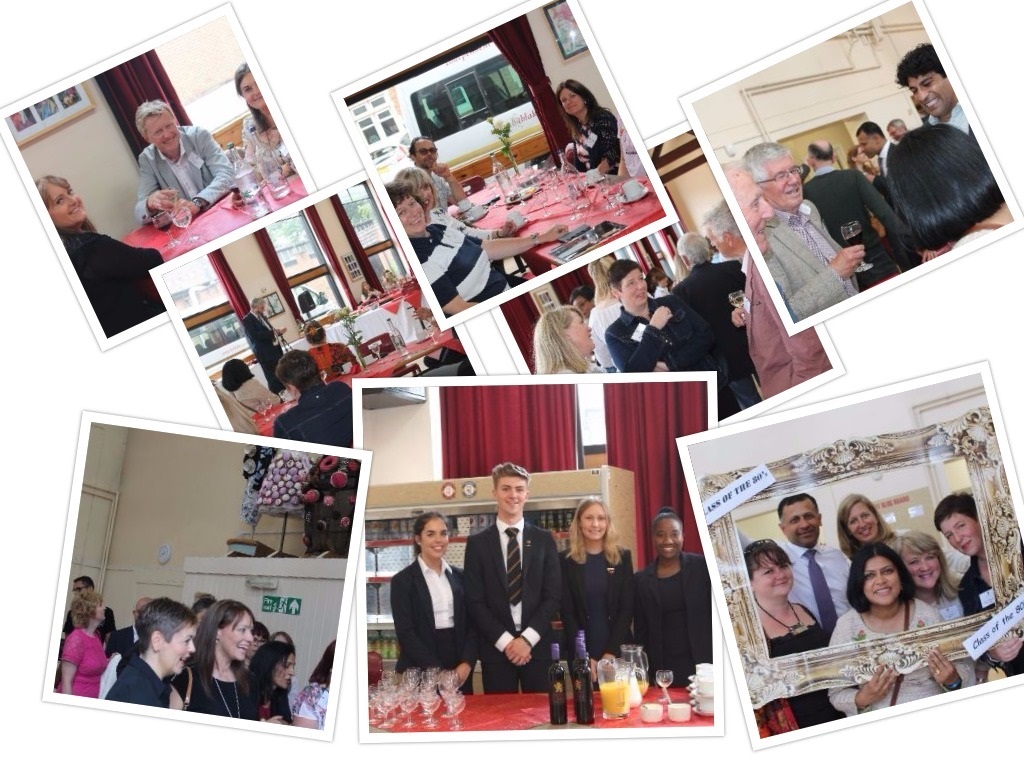 Bablake is a very special place, and while I look forward to what lies ahead, I will never forget some of the experiences and relationships from my time at school.