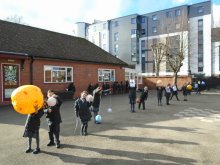 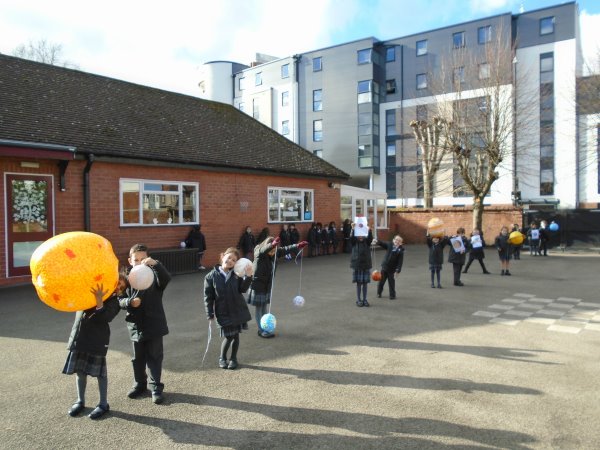 Bablake Pre Prep Year 1 pupils have been learning all about Space this term in their current topic 'Moon Zoom'.

They have been learning about the planets in the Solar System and ventured out into the cold playground to re-enact the way in which  planets orbit around the sun. The children have enjoyed getting to know the order of the planets through funny mnemonics, songs and a model Solar System in the school foyer.

Pupils have also been exploring the night sky and looking closely at stars.  They have learnt that a group of stars is called a constellation and that most of them were named by the Ancient Greeks. To help remember the different constellations Year 1 have used spaghetti and marshmallows to recreate their shapes! 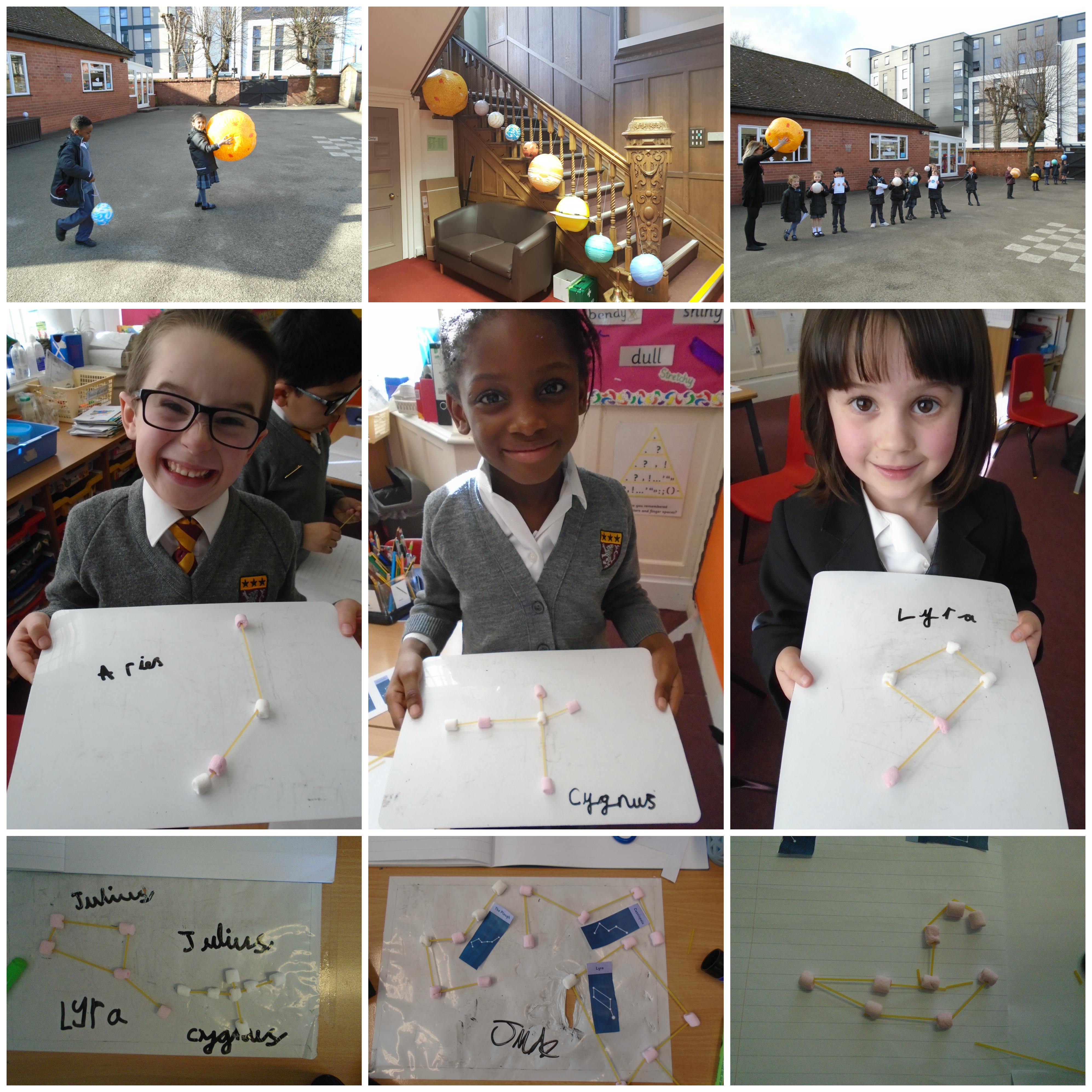 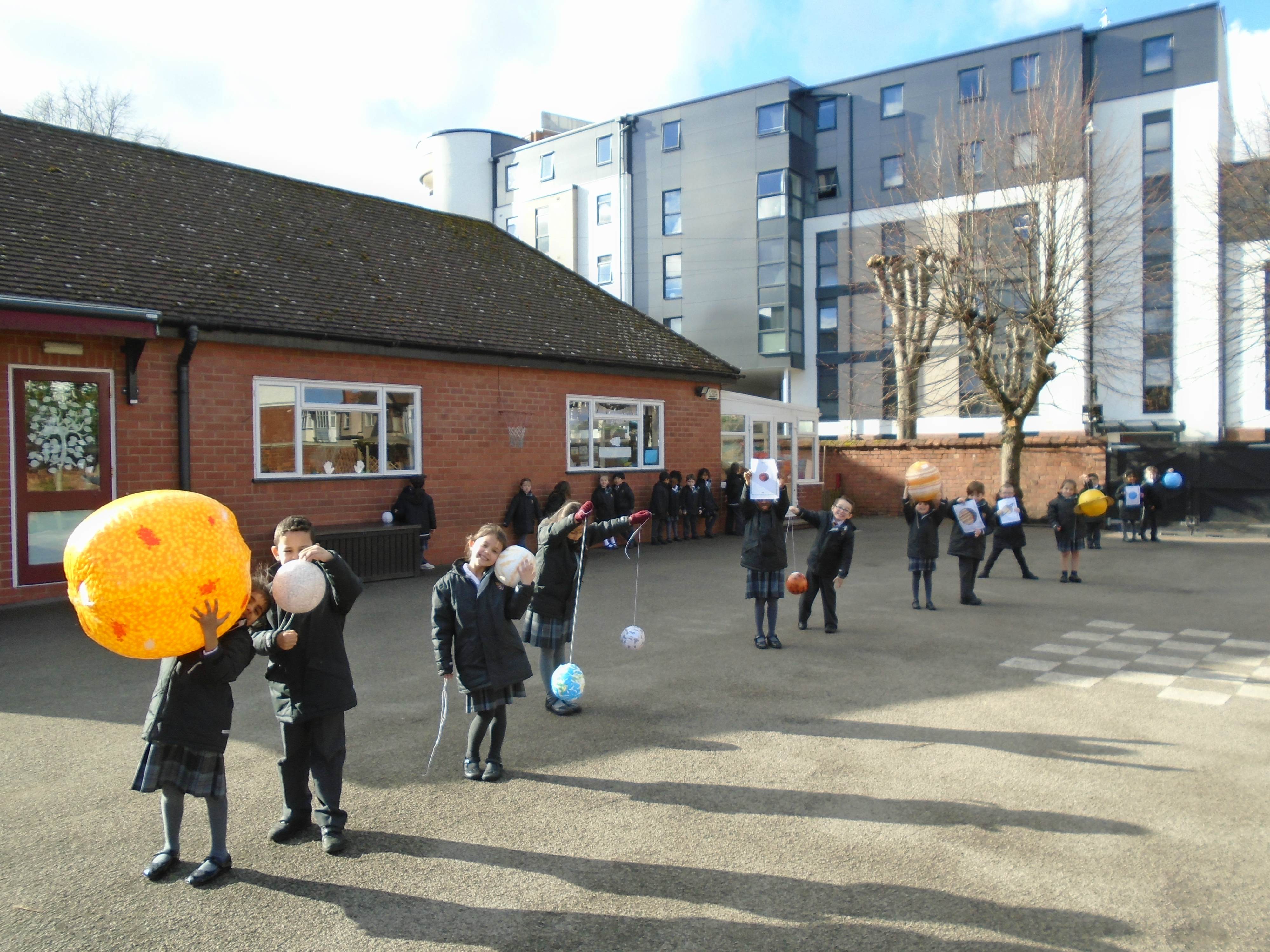