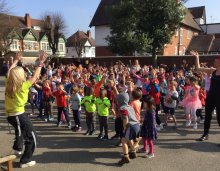 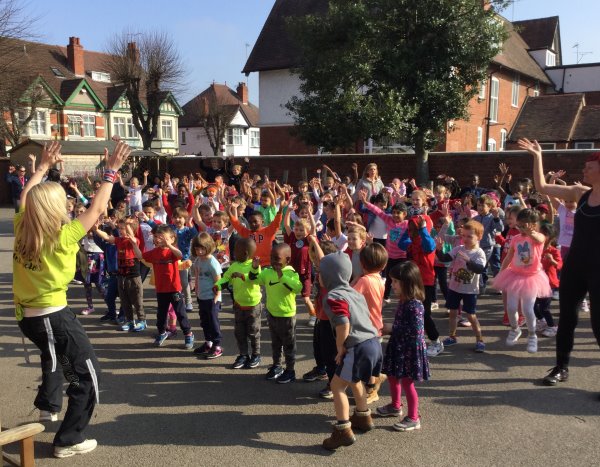 Bablake Pre Prep enjoyed dancing in the sun this morning as they took part in a charity Zumbathon.

The whole school took the playground (including staff!) as Zumba instructor Hollie kindly took us through some amazing Zumba moves. All the children had a great time and behaved beautifully.

The School Council came up with the idea of a Zumbathon as a way to raise money to support Mr Powell's fundraising for The Guide Dogs. Overall the Zumbathon raised £454! A fantastic achievement that will go towards Bablake's efforts to sponsor a second Guide Dog puppy.

Thank you to everyone who donated, to Mrs Cook for organising and a big thank you to Hollie for such a great workout!

Lunch with the Lord Mayor for Bablake Junior School Pupils

The Magic of Music! 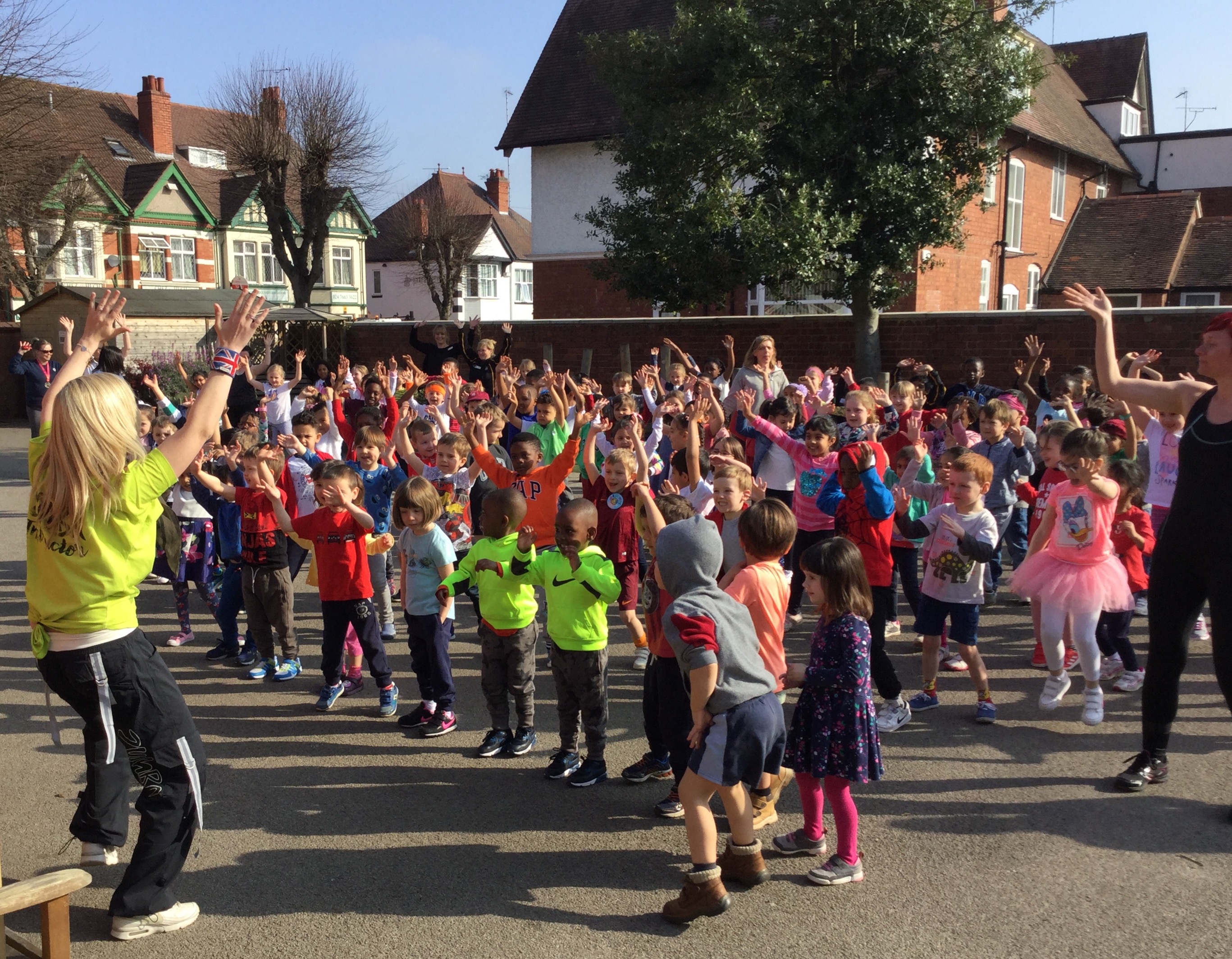