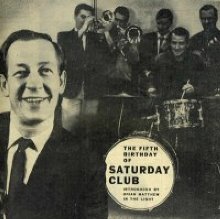 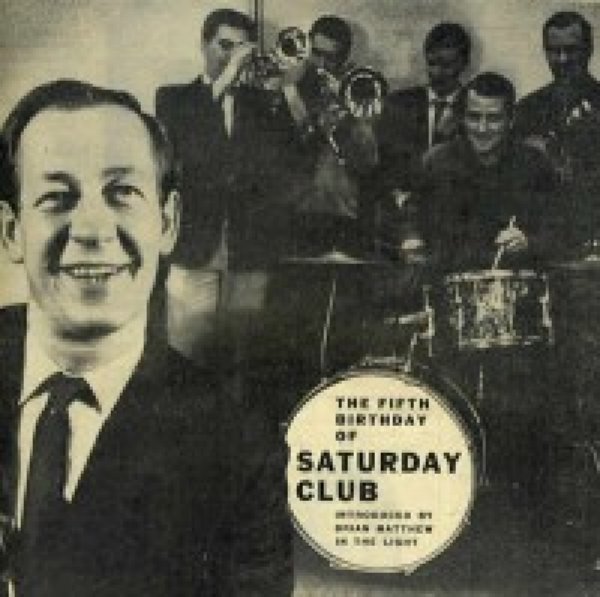 We were saddened to hear of the recent death of 88 year old former pupil Brian Matthew, host of BBC Radio 2's 'Sounds of the Sixties'.

Early in 2014, Mr Terry Patchett (Astro Manager), who himself has been working since 1964 at Bablake, wrote this tremendous tribute to Brian Matthew for a discussion about former pupils established in media and broadcasting:

"One man, however, stands head and shoulders above the others in longevity and length of service as a broadcaster: first heard on the radio in 1948 introducing from Germany a military forces weekly link-up around the world, he is still broadcasting on Radio 2 on Saturday mornings introducing popular music- 65 years of service! Brian Matthew was born in Coventry in 1928 into a musical family - his mother sang professionally while his father was the conductor of the local silver band - and joined Bablake in 1939. When in 1940 the school was bombed, Brian was one of the school group evacuated to Lincoln. For many boys these were unhappy times, parted from family left behind and continually threatened by further air-raids. It is no surprise that some were demotivated and Brian`s school reports testify to the fact that he failed to shine academically. His autobiography pulls no punches about relations between him and several members of staff but his final reports in 1946 bear evidence of improved results and relations. Consider the likely reticent boy taking home yet another critical report to his parents and their reaction; how times have changed at Bablake, where constructive comment and encouragement by all the staff are aimed to motivate.

He was called up for National Service, joined the Army and was posted to Germany. No wonder Brian`s father was delighted to write to the Headmaster informing him that Brian`s career was blossoming and he urged Mr Seaborne to tune in to a special Boxing Day forces round-up which Brian was to introduce. Ironically neither party could believe their ears when they listened to Brian`s by-now deepened, silky tones, for which he has since been renowned! On leaving the Army, Brian trained  as an actor at RADA, although at one time there had been talk of him training for the Baptist Ministry. He joined the BBC and rose to prominence on the Light Programme hosting 'Saturday Club' (1957- 1960). His ITV work as a presenter of 'Thank Your Lucky Stars' spanned 1961- 1966.

Popular music increased with millions of listeners on BBC radio in the 60s and there was competition with offshore pirate radio. 1973 saw the launch of 'My Top 12'- a one hour weekday afternoon show where a music personality was invited into the studio, having been primed to pre-select their all-time favourites which were played with additional comment. However for many readers of this tribute, we remember Brian for his Radio 2 show 'Round Midnight'  (1978- 1990).

In 2008 Brian celebrated 50 years associated with 'Saturday Club' and he was rewarded with a Sony Gold Award 'celebrating more than 50 years of national and international radio broadcasting… a truly outstanding contribution to UK radio'. A brief retirement in 2006 saw him hospitalised, but he soon returned to 'Saturday Club' on Radio 2 and at the ripe old age of 85, he is still broadcasting.

Brian, with huge pride we salute you and your mellifluous voice!"

So it was that Brian continued broadcasting 'Sounds of the 60s' until early this year, when Radio 2 controversially replaced him and spoke of plans for Brian to present a few 60s specials - shows which would have been so eagerly awaited. One of the final radio presenters to let the music do the talking, he would never talk over introductions or endings of tracks, while his links gave listeners interesting background knowledge.

(Photograph by kind permission of music journalist Pete Clemons and the Coventry Telegraph for the original article in 2014.) 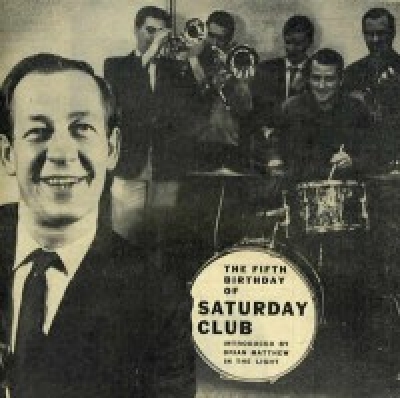