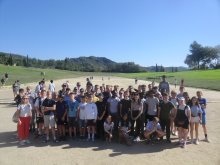 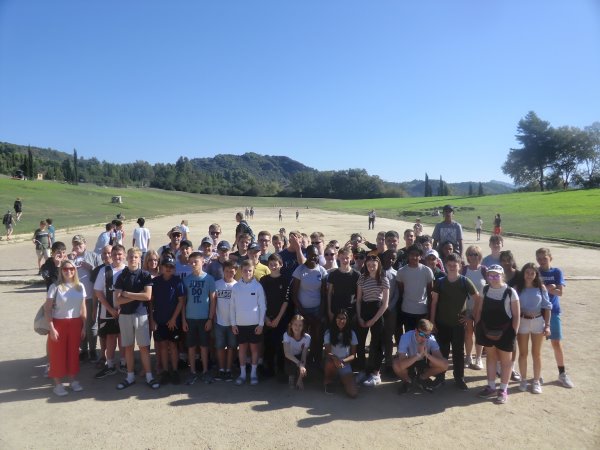 It was a cold October morning when 46 pupils set off to tour Greece. A few hours later they arrived in hot, sunny Athens and cloudless skies followed them all week.

Check out some highlights on the Flickr album to see what they got up to!

Their first visit was to the Acropolis in Athens where they marvelled at Parthenon and the other temples. This was followed by some shopping in the Plaka district before witnessing the strange but mesmeric changing of the guard in Syntagama square.

The next day began with a visit to the National Archaeological Museum. The iconic Mask of Agamemnon was the first object that was on show, and pupils freely explored the artefacts that spanned over two millennia. Many used it as a great opportunity to refresh their knowledge of the topic of Mycenae and its culture for their GCSE.

They reached Delphi at sunset. The views were incredible as was the tour they had the following day as they strolled past temples, treasuries and an athletic stadium. It was then time to move to Olympia, via the incredible engineering feat of the Rio-Antirrion bridge.

And so they returned to the UK after fully immersing themselves in Greek culture.

None of this could have happened without the hard work of Mr Menashe, Miss Billingham, Mr Fontana, Mrs Sawyer and Dr Smith. They worked tirelessly during the work and ensured the trip was a tremendous success. 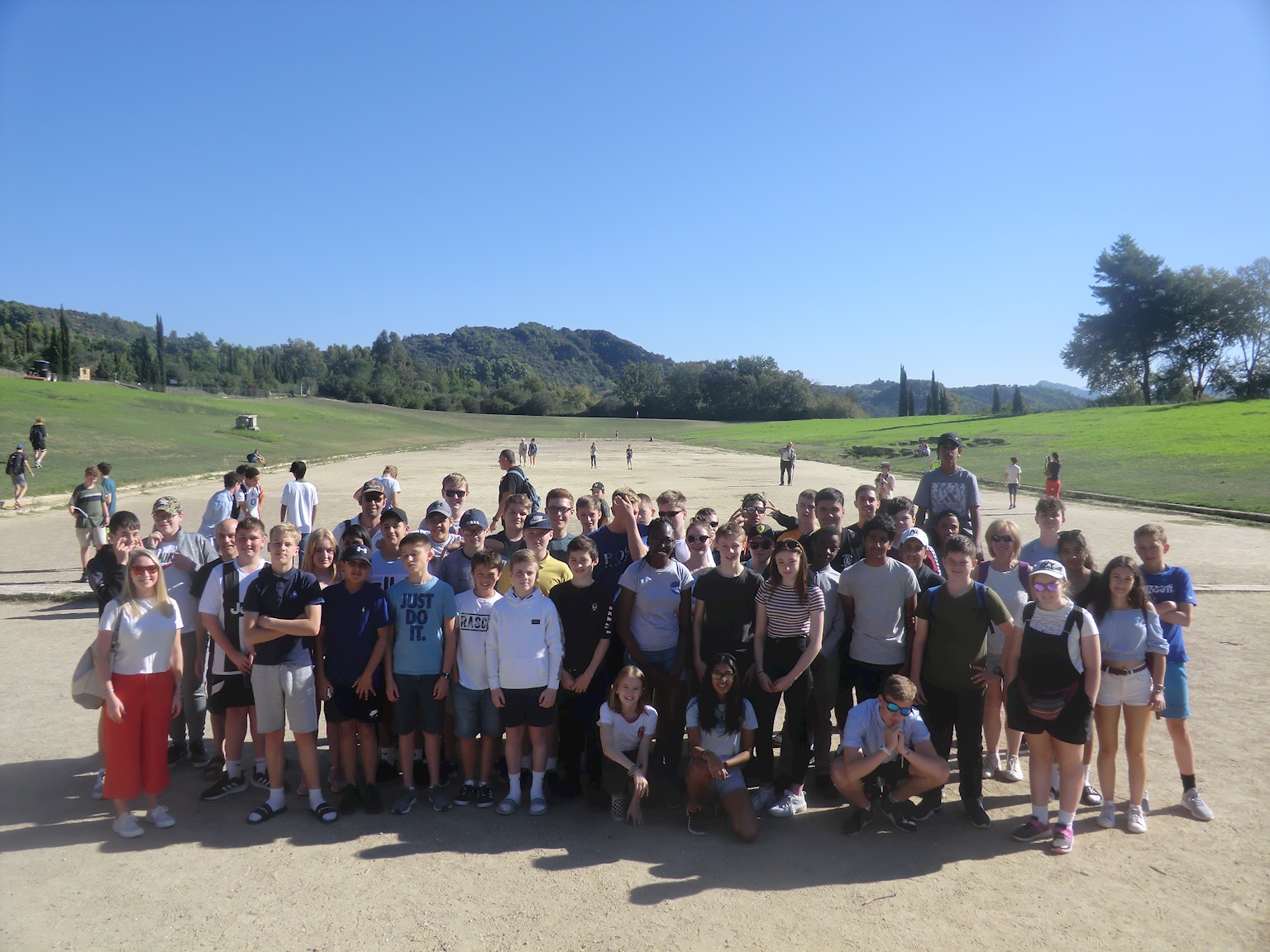