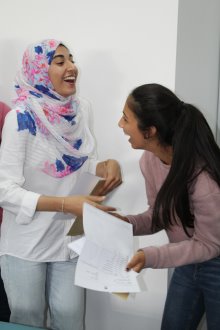 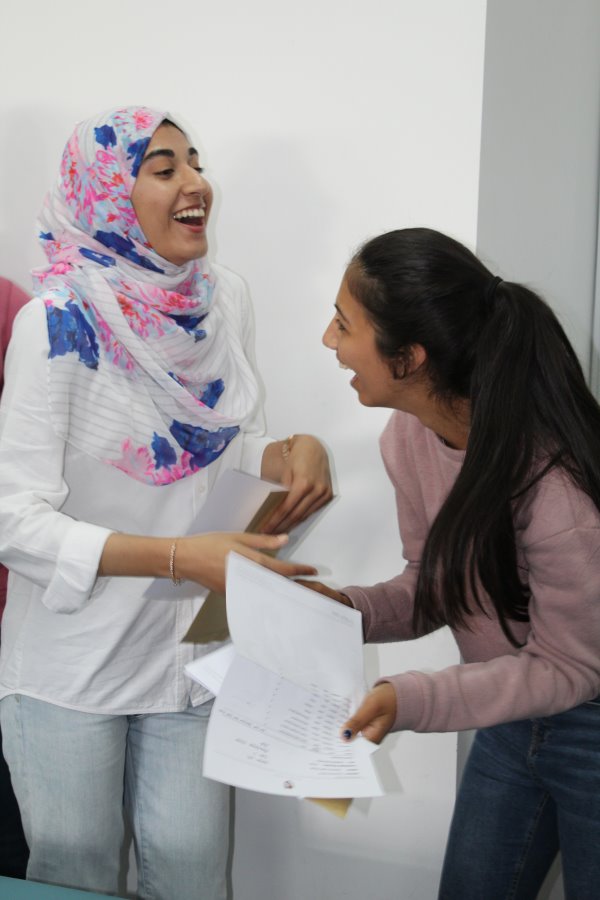 After topping the city’s A level results table last week, Bablake School is delighted to announce its second successive year of record-breaking GCSE results, with a stunning 50% of all grades at 9, 8 or A*.

Bablake pupils have adapted very well to the reformed GCSEs with their new grading system, with 39% gaining the highly elusive 9 grade in English Language, compared with 2% nationally.

“We are very proud of our pupils’ outstanding performance. It amply reflects the ethos of the school: a happy, ambitious and generous community, which enables our pupils to thrive in mind, body and spirit.”

With many subjects now graded 9-1, Tim Henderson and Sathvika Krishnan achieved a full house of the very top grades in their ten GCSEs, also adding an A grade for Additional Maths. Fiona Chung from Coventry secured a remarkable twelve 9/8/A* grades as well as her A in Additional Maths.

Bablake prides itself on aspiring not only to academic excellence but also to a well-rounded education. Many of our pupils have achieved outstanding GCSE results whilst still finding time for impressive commitments outside the classroom. Will Canning from Coventry has achieved 11 9/8/A* grades alongside playing for Premiership Rugby Club Wasps Academy. Star musicians and Coventry Arts Award prize-winners Alex Hyde, from Solihull, and Dasha Sutton, from Rugby, collected 22 9/8/A* grades between them.

Having received their GCSE results, pupils are now looking forward to starting their A level studies. It is an exciting time, as our A level pupils benefit from the recently refurbished Sixth Form Centre and a new Sixth Form curriculum. 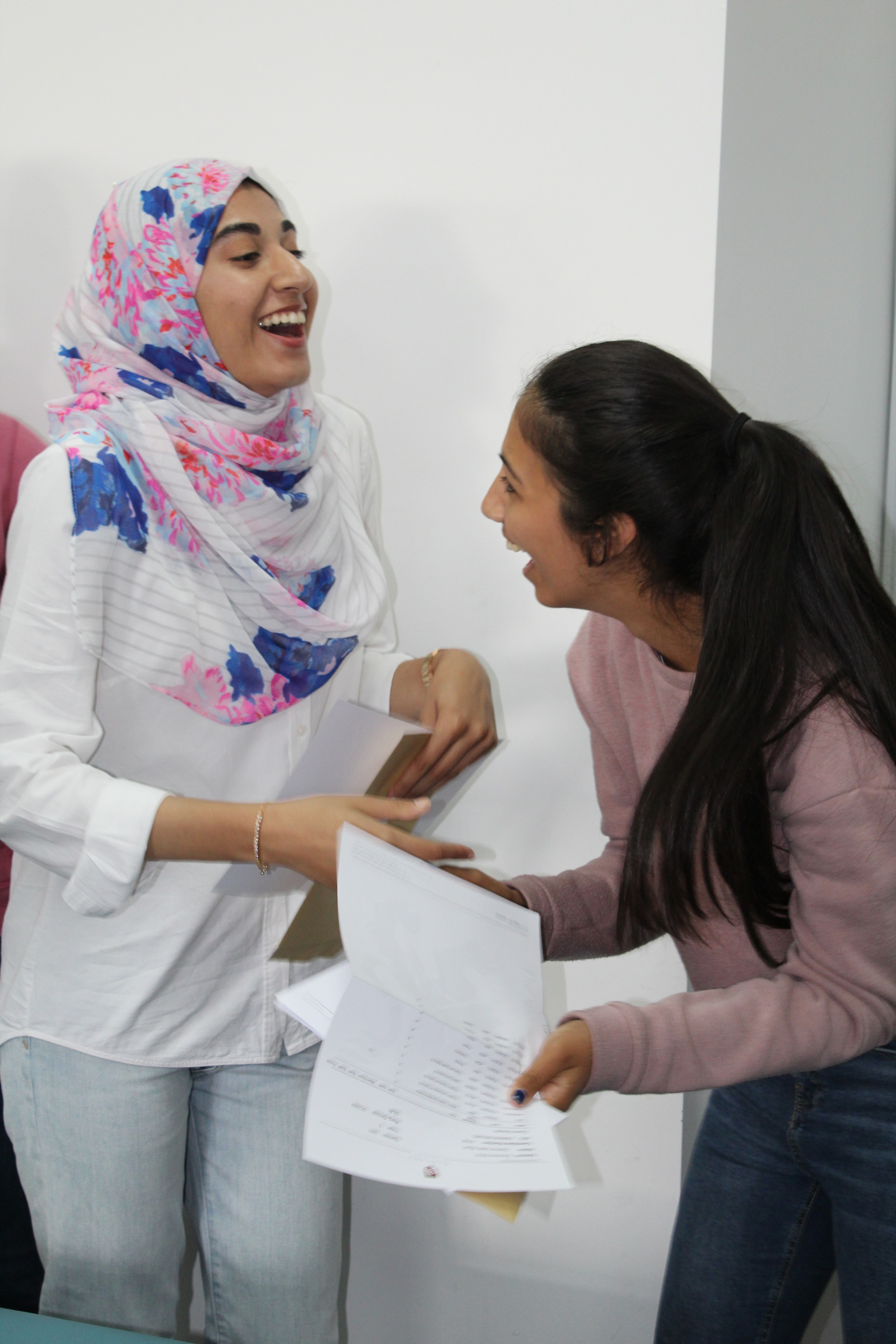