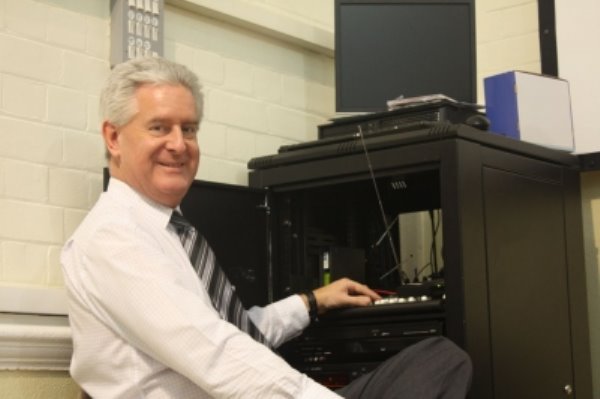 Continuing our 2013-14 Valete series, we say goodbye to Mr Mark Taylor who arrived at Bablake as Audio Visual Engineer in April 1991.

Over the last 23 years, Mr Taylor was responsible for the maintenance, safety and operation of all audio visual equipment in our Senior, Junior and Pre Prep Schools, displaying an encyclopaedic knowledge of this equipment and a ready ability to adapt his skills to more ICT-based and digital technologies, as these became an exciting part of the new curriculum.

Invariably conscientious, meticulous and reliable, Mr Taylor took great pride in his work, and, as a member of the school’s Health and Safety Committee, was acutely aware of safety for pupils and staff throughout the school.

As we approach the 10th anniversary this November of our first major Charity concert, which was headlined by KT Tunstall, we also acknowledge Mr Taylor's excellent contribution to many of the musical events at Bablake in Enrichment and after school, where he was both a supporter and an expert technician on the recording desks.

We wish Mr Taylor the very best for his career beyond Bablake, which may well lead him further into the political arena where he has been a passionate campaigner locally for a number of years. 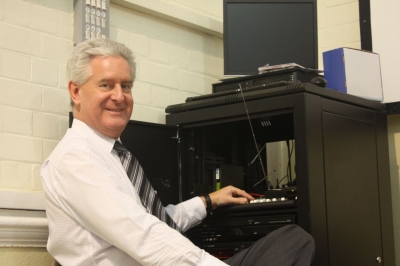